AmTech starts work on addition, will add up to 20 jobs 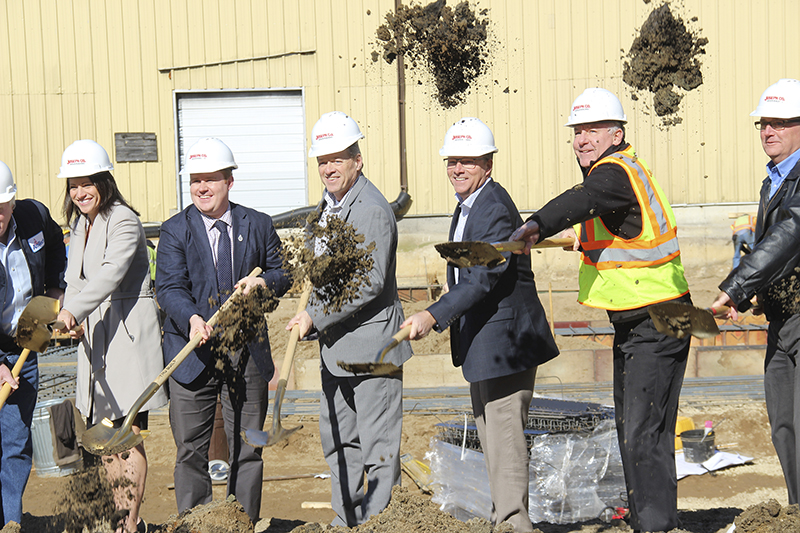 Albert Lea city and economic development leaders and leaders from AmTech and Joseph Co. throw dirt Tuesday during a groundbreaking ceremony for an addition at AmTech. - Sarah Stultz/Albert Lea Tribune

Leaders of AmTech Ingredients launched an addition to the company’s Albert Lea facility on Tuesday, which will expand the capacity and capabilities at the plant and add up to 20 new jobs.

The project includes the construction of a new building to house a tower spray dryer, which will accommodate quicker, more heat-intensive drying of product.

The company, which has been in Albert Lea producing dry ingredients since 2005, makes products that are sold worldwide in a variety of applications, including snack foods, prepared foods, and health and nutritional foods, according to a press release.

The release stated the project is expected to increase capacity by 60%.

“The addition of this custom spray drying line will provide diversity for our current customer base, and allow us to better focus on the specialty products within the personal care cosmetics and life science market segments,” said Don Palm, president of AmTech. 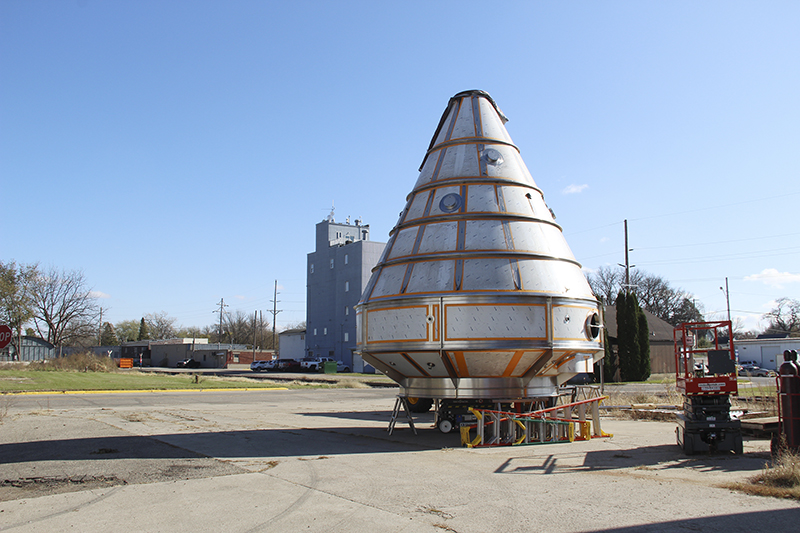 The addition at AmTech will house a new tower spray dryer, which has been seen off of Euclid Street in recent weeks. – Sarah Stultz/Albert Lea Tribune

Palm said the new building will be in place between two other buildings and will be four floors high. It will be constructed floor by floor with pieces of the dryer put in place as the floors are built.

Maria Dietrich, controller of AmTech, joked that the dryer, which has been visible from Front Street and Euclid Avenue in recent weeks, has had many residents talking because its likeness to a space shuttle.

Palm said when the project is completed, the new jobs will be mainly skilled production jobs that involve more technical aptitude.

The project is being managed in partnership with Joseph Co. and financed by First American Bank.

Completion is expected in April 2020. 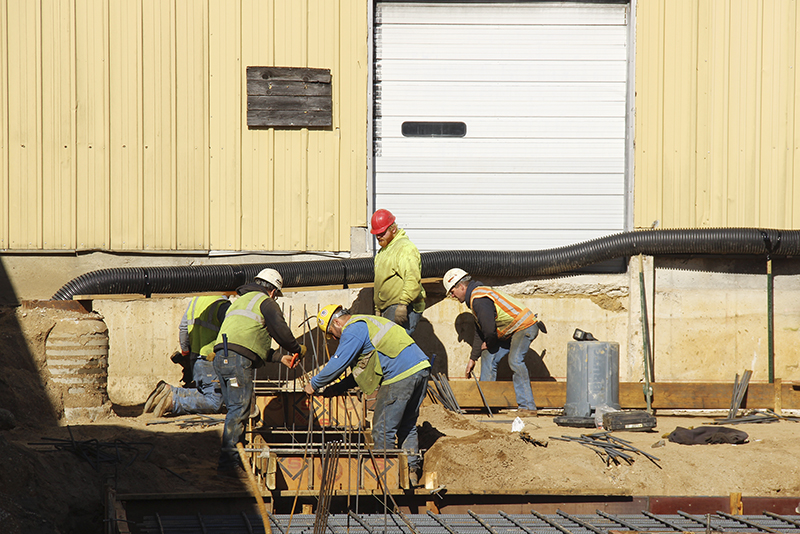