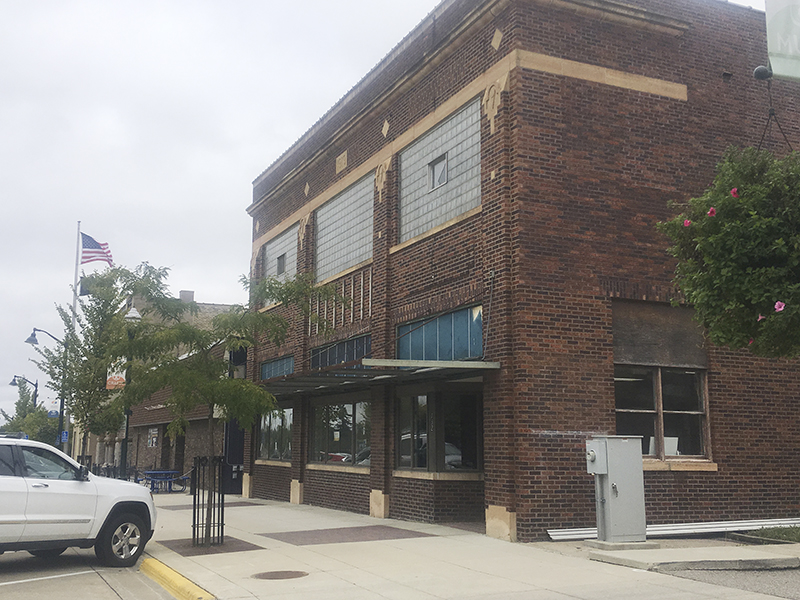 The two organizations are slated to open in their new location at 132 N. Broadway on Oct. 14. The building most recently housed Southern Minnesota Regional Legal Services and offices for Hope Church.

The organizations have discussed the possibility for over a year and ultimately hope the move will allow them to share resources to reduce costs and increase collaboration. The two organizations will still function as separate entities with separate leadership.

“Many resources for business owners and community leaders will now be within one location,” said ALEDA Board President Sarah Nelson in a news release. “Organization leaders and staff will be across the hall from each other, or across the street (in the case of the CVB), rather than across town. While this will lead to better use of time and a more efficient use of resources, it’ll also naturally lead to more collaborative projects.”

Nelson said the decision was in good timing with the start of the upcoming strategic planning between ALEDA, the chamber, the CVB, the city and the county.

“Albert Lea and Freeborn County are moving into the future with great ideas, new leaders and a focused plan,” she said. “This shared space is just the first step of many we’ll take to keep moving our community forwad.”

ALEDA Executive Director Phillip Johnson said the entities will rent the space but view it as a long-term option. Their former office space will now be available for rent.

The building has been updated on the interior and will also be receiving some upgrades on the exterior, including new canopies and windows.

Johnson said he likes that the organizations  will be in the same place for when businesse leaders and people come in seeking answers. He said streamlining the process for prospective businesses will eliminate hurdles they have to jump through. He  noted that sometimes more hurdles can make a difference in whether a business  chooses to start up in the community.

Chamber Board Chairwoman Tricia Dahl said in the release the chamber has wanted to be in the downtown for several years to increase its visiblity and access to the community.

“We expect that being co-located with ALEDA and across the street from the CVB will greatly improve collaboration, particularly as we work on developing a strategic plan for the community,” Dahl said. “The timing couldn’t be better as we are actively working toward becoming a designated Main Street community. “

The staff of the organizations will be busy moving into the new space in the next few weeks and continuing to work on projects and initiatives simultaneously.