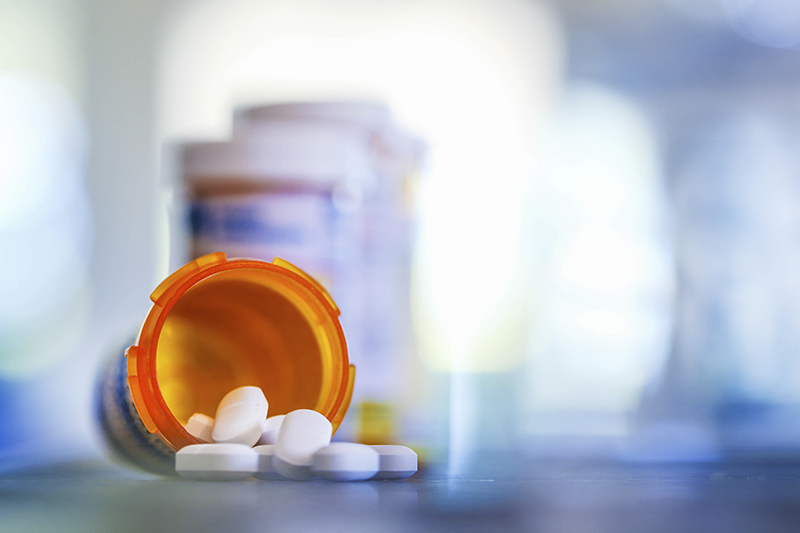 Hundreds of agencies across the country will come together Saturday to encourage residents to safely dispose of unwanted prescriptions during National Prescription Drug Take-Back Day.

According to the National Survey on Drug Use and Health in 2015, 6.4 million Americans abused controlled prescription drugs.

According to the Centers for Disease Control and Prevention, of the more than 70,000 drug overdose deaths in 2017, around 68% involved an opioid. And those numbers are rising.

Research shows overdose deaths involving prescription opioids were six times higher in 2017 than 1999, according to the CDC.

To help prevent this ongoing epidemic, local law enforcement officials will team up with the Drug Enforcement Administration to allow people a way to easily get rid of unwanted, unused medication at various locations across the country.

In April, Americans turned in about 937,000 pounds — that’s equal to almost 469 tons — of prescription drugs at more than 6,250 sites across the nation, according to the DEA. In Minnesota alone, almost 12,700 pounds were collected.

Since National Take-Back Day began, 11.8 million pounds of prescription drugs have been collected.

Though a separate collection event will not be hosted by local law enforcement, residents can bring in their expired, unwanted or unused prescription drugs 24/7 at the Law Enforcement Center in the Freeborn County Courthouse.

Take advantage of this opportunity available throughout the year, and help make sure these medications don’t wind up in the wrong hands.