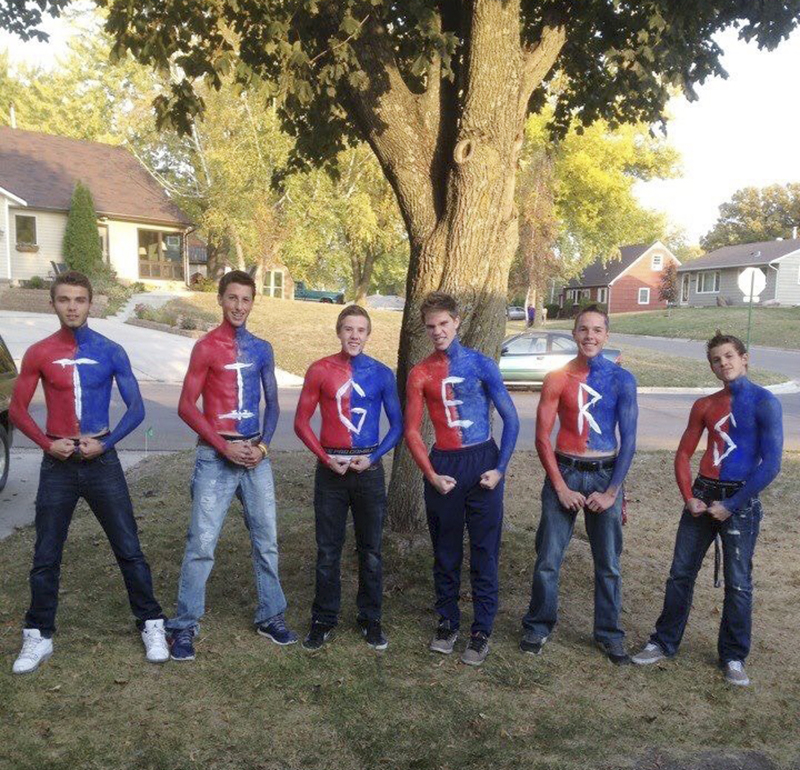 To celebrate Albert Lea’s Homecoming week, we asked readers to share their memories of Homecomings from the past: 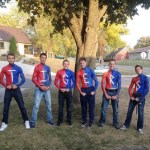 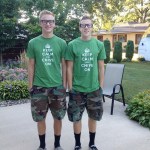 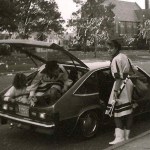 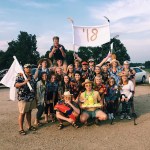 Members of the class of 2018 pose for a photo. Provided by Ellie Aldrich 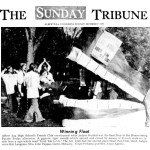 French Club members won the first-place float prize for Homecoming in 1973. The students spent long hours with paper mache and chicken wire to build the giant mouth on the float. Submitted by Charlotte Holian Ophaug 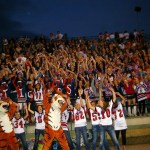 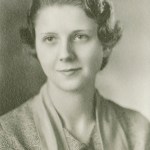 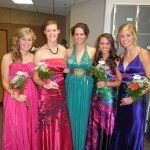 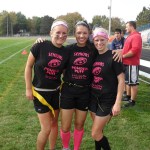