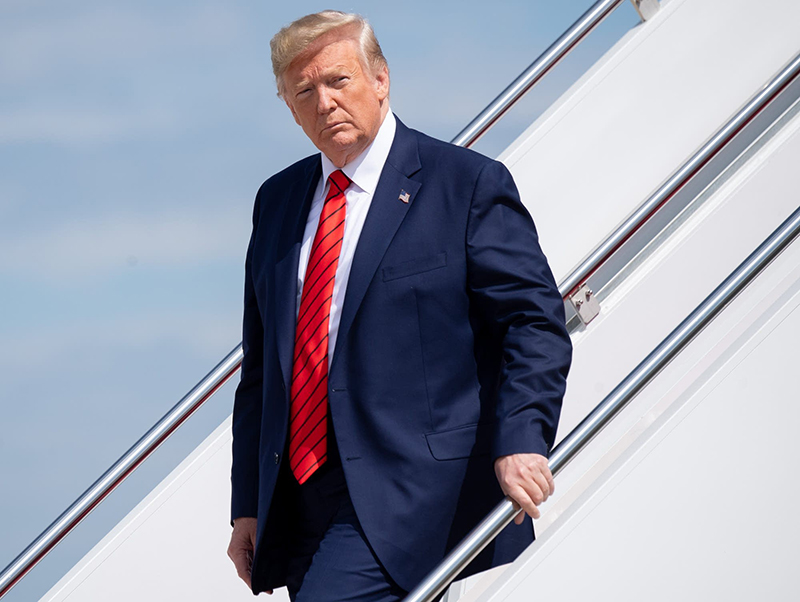 Minnesota voters are evenly split on whether President Donald Trump should be impeached and removed from office, but clear majorities believe that he lies and abuses his power, a new Star Tribune Minnesota poll found.

More than half of people, even in reliably Republican parts of the state, agree with the notion that he abuses power, the poll found. Views of his honesty were more striking: Six in 10 said he doesn’t generally tell the truth.

Abuse of power could become a central element of impeachment proceedings against the president, which were triggered by a July phone call in which he pressed Ukraine’s president to investigate former Vice President Joe Biden and the Democrat’s son.

The poll found that 48% of Minnesotans oppose impeachment while 47% support it. Because the difference is within the poll’s 3.5 percentage-point error margin, it amounts to a deadlock. Recent national polls have concluded that about 51% of Americans now back impeachment.

The poll has Biden and U.S. Sen. Elizabeth Warren beating the president by double digits among Minnesota voters.  The survey also asked voters about a hypothetical match-up between Trump and Klobuchar. The third-term senator finished ahead of Trump by the widest margin, 55 to 38%.

The poll of 800 registered voters was conducted shortly after the president’s visit to Minneapolis.