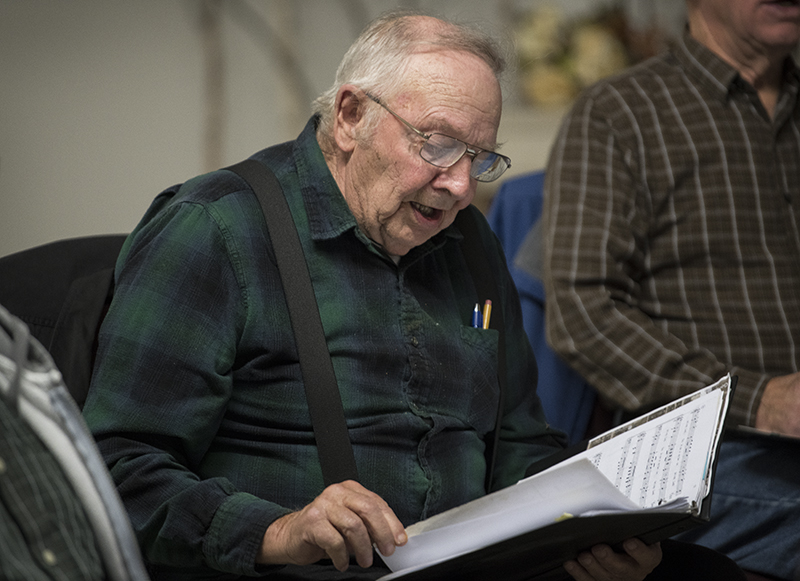 Dan Johnson rehearses with the Careyaires on Monday at Wedgewood Cove. Johnson is in his 37th year with the men's singing group. - Colleen Harrison/Albert Lea Tribune

While the future of the Careyaires men’s choir is a bit uncertain, one Albert Lea man has enjoyed his tenure with the group.

Dan Johnson, 86, is in his 37th year with the group, and first joined after seeing the Careyaires perform at Hayward Lutheran Church, where he worships. He said the choir was started by Earl Lund and Bill Thompson in 1978, and Johnson joined in 1982. He is the group’s longest-performing current member.

What once was a group of about 26 and was only veterans is now a group of 12 to 14 men, some of whom are veterans. The group has a female director and accompanying piano player.

The Careyaires — named for Albert Lea Leo Carey American Legion Post 56 — play a myriad of Christmas shows leading up to the holiday in different area nursing homes and other locations. It does what Johnson called a “church run” in May and June, performing gospel songs for different area churches. The group also performs at the Memorial Day and Veterans Day ceremonies in Albert Lea. 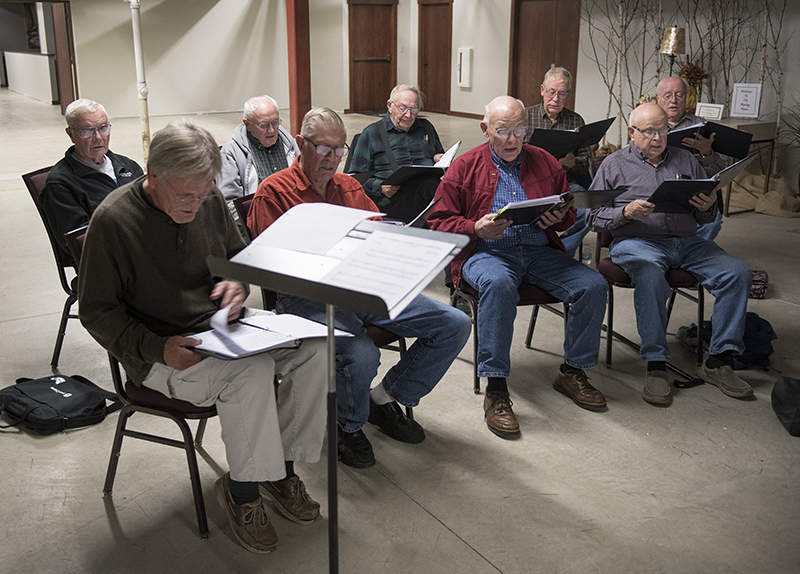 A Korean War veteran himself, Johnson said one of the highlights in his near-50-year run with the group was performing for the then-American Legion state commander in the ’80s in the Twin Cities.

Before joining the Careyaires, Johnson said he had sung in a chorus before, and enjoyed the continued camaraderie and socialization he found with the Careyaires. He said it’s nice to see the residents’ appreciation when the group performs its Christmas shows, as well.

The Careyaires practice once a week starting around Labor Day in preparation for its Veterans Day and Christmas shows, and then starts back up again with practice in March or April for the church run and Memorial Day ceremony. The group has been practicing in Wedgewood Cove’s basement for the past 10 years, but will likely need to move to a different location with pending construction, Johnson said. He said between needing a new practice space and the possibility that the Careyaires may need to find a new director due to health issues is something that makes Johnson unsure of how much longer the group will be in existence.

Family: wife, Sonja; adult son and daughter; and one grandson

Interesting fact: is a retired farmer, having raised dairy cows and pigs and grown corn and soybeans at different times over his career 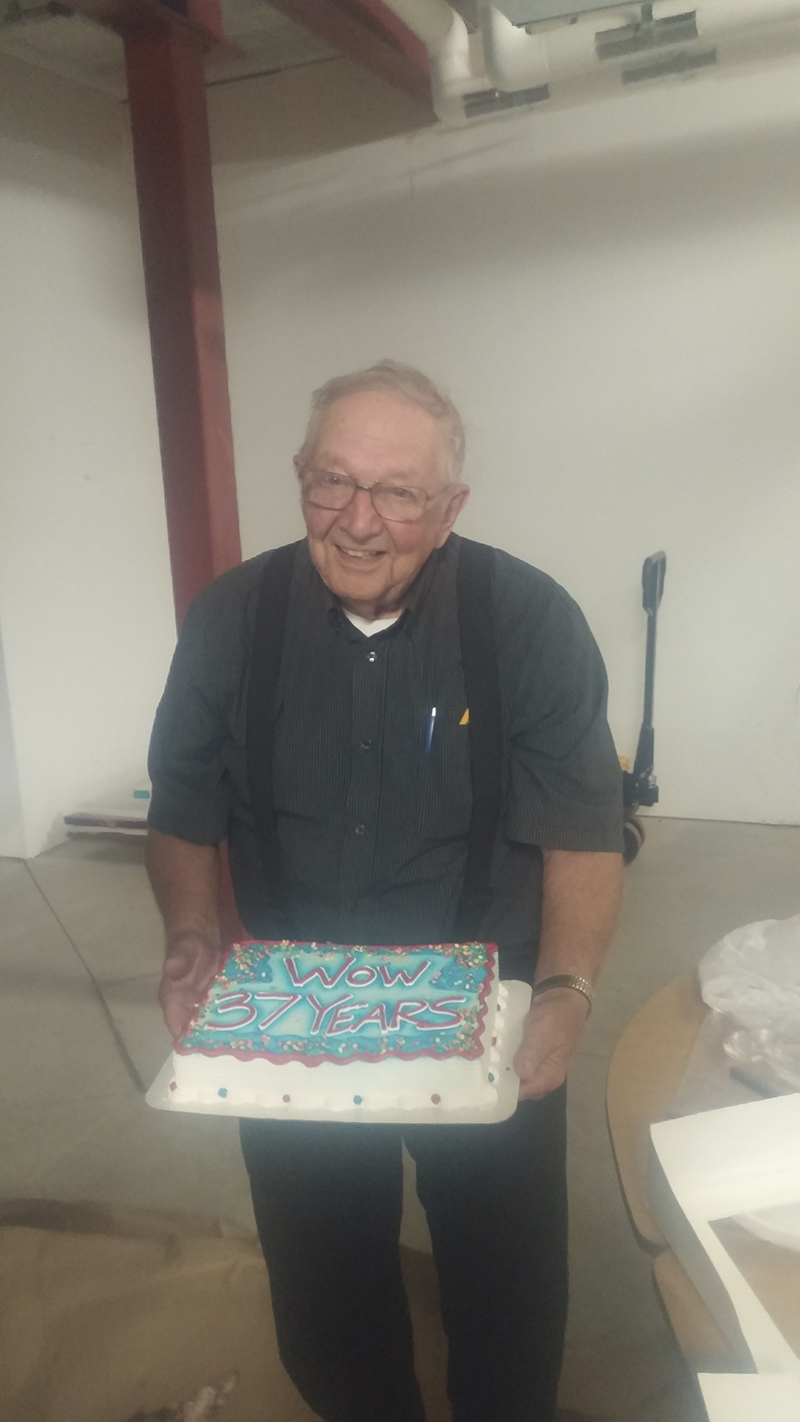