Seen: Out of the Darkness Walk 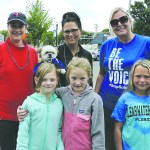 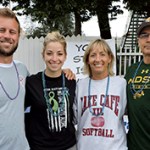 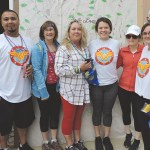 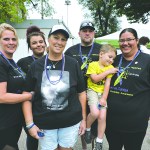 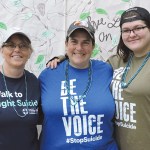 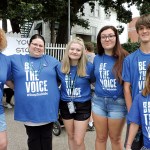 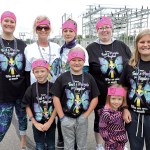 The inaugural Out of the Darkness Walk took place Sept. 7 in Albert Lea. Participants gathered in the parking lot at Trinity Lutheran Church before and after the walk. Speakers at the event included Darcy Nielsen, who helped organize the event, and Laurie Squire, a member of the American Foundation of Suicide Prevention. Approximately 175 people attended the event.