Memorial services for Susan Price will be at 2 p.m. Saturday at Bayview/Freeborn Funeral Home. There will be time for all to share personal memories at the service. Visitation will be one hour prior to services on Saturday. 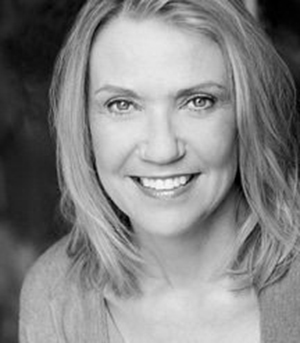 She moved back to her hometown, where she became a substitute teacher and continued to pursue her creative passions by painting, acting with the Albert Lea Community Theater, and retailing designer fashions.

She is preceded in death by her only child, Dan Price; her mother, Elizabeth Gustafson; and brother, Jay Gustafson.

Funeral services for Mary E. Barrett, 87, of Albert Lea will be at 11 a.m. Friday at St. Theodore Catholic... read more