The Met: Live in HD returns for season of infidelity and intrigue 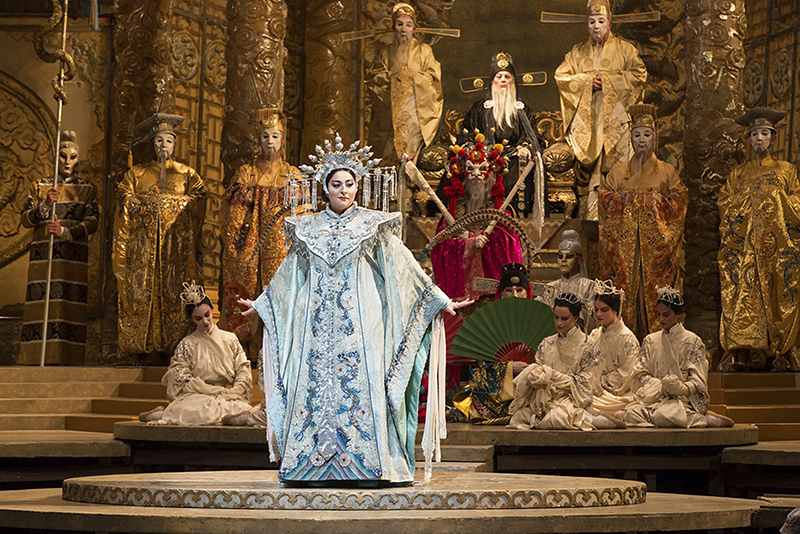 Christine Goerke performs in the title role of Puccini’s Turandot, which will open the Live in HD season Saturday. The season includes 10 operas. - Provided

Ten live-streamed operas will grace the Metropolitan Opera stage in New York City and the Marion Ross Performing Art Center screen this season as The Met: Live in HD returns.

The Prince of Persia is executed after failing to answer three riddles. In mythic Peking, China, this is the price to pay for a chance to marry Princess Turandot: answer three riddles, and if you fail, you die. The vanquished King of Tartary, Timur; Timur’s son, Calaf; and slave girl Liu look on as Turando orders the Prince of Persia’s death. When Calaf sees the princess, he decides to try the riddles for himself.

Sent on her way to a convent by a family trying to discourage her fondness for pleasure, Manon elopes to Paris with Chevalier des Grieux — but not before she catches the eye of nobleman Guillot de Morfontaine. When the couple uses his coach to elope, he promises revenge. Manon is then forced to choose between des Grieux and a life of wealth and luxury should she leave him. 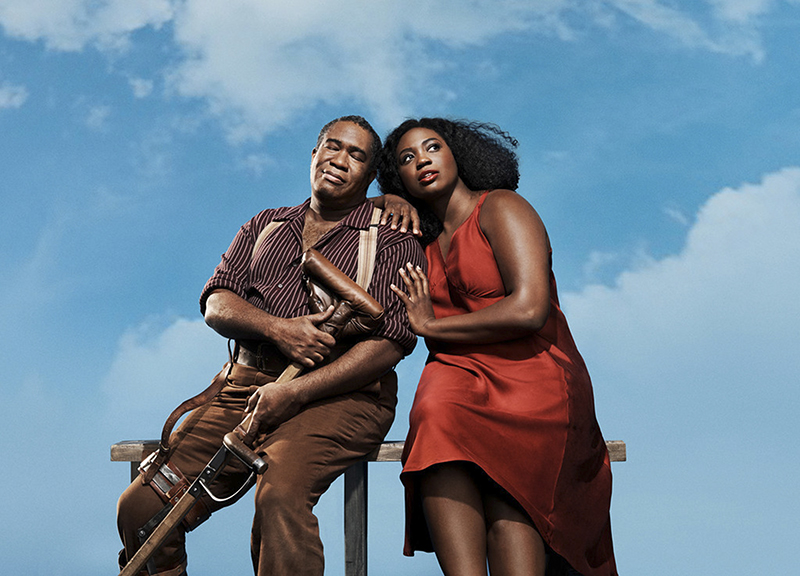 U.S. Navy Lieutenant Benjamin Franklin Pinkerton is looking for a house in early 1900s Japan and finds one near the Nagasaki harbor. It’s a four-for-one deal: a 999-year lease, three servants and Madam Butterfly, a geisha who will become his wife. Madam Butterfly is devoted to Pinkerton, but his devotion to her is less evident.

Amenhotep IV assumes the role of pharaoh after the death of his father, but his reign will include one marked change: Amenhotep IV, changing his name to Akhnaten, declares he will implement a new religion. The opera follows his attempts to institute the change and the unrest that follows it.

Wozzeck, a soldier, has a child with Marie, but she later becomes infatuated with the drum major in a military band. Meanwhile, Wozzeck struggles with visions that he fears indicate bad things to come.

Love, murder and craps tell the tale of Catfish Row, a South Carolina tenement neighborhood. Crown joins a game of craps, but he loses and kills another player in an ensuing fight. He flees the scene, leaving his partner, Bess, behind. Porgy, a disabled beggar, takes her in. Though they find happiness together, that happiness is complicated and threatened by storms, competing suitors and more death to come.

Agrippina believes her husband, the Roman emperor Claudio, is dead. She is ready for her son Nerone to succeed him and prepares deception after deception to make it happen. Even Claudio’s return — his life was saved by commander of the Roman army — does not stop her plotting, which becomes more and more complex and involves more and more people, all with different end goals. Who will take the throne? 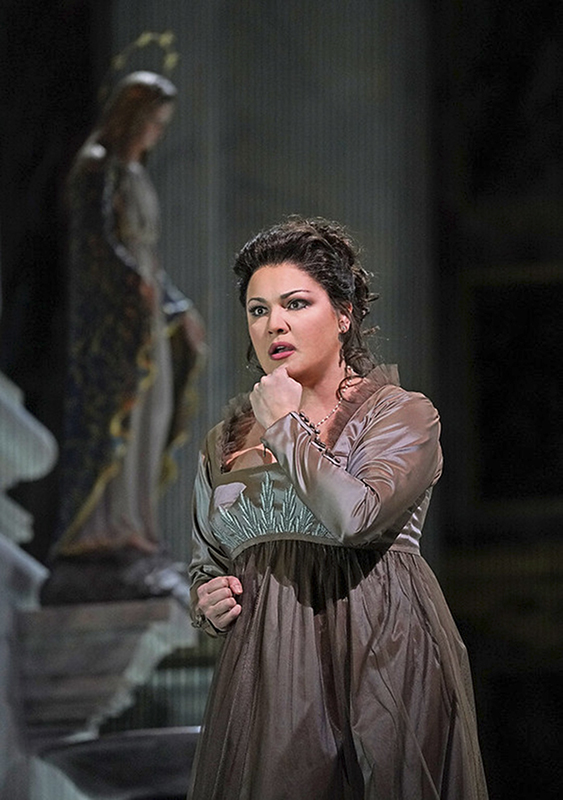 This new production follows its title character, the Flying Dutchman, on his search for a wife. Finding a faithful wife is his only chance to escape his current unending existence. While he finds sailor Daland, who agrees to give his daughter, Senta, to the Dutchman in marriage, the couple are plagued by misunderstanding from others and among themselves.

Political prisoner Cesare Angelotti escapes and hides in a church in Rome, where painter Mario Cavaradossi agrees to help him hide. The chief of the secret police, Baron Scarpia, uses singer Floria Tosca’s fear of infidelity by her lover, Cavaradossi, as a way to find Angelotti.

Mary, Queen of Scots, is in prison as her cousin, Queen Elizabeth, waffles over a marriage proposal from the Duke of Anjou — a proposal that would unite England and France. While Elizabeth considers the proposal, she also considers whether her love, the Earl of Leicester, has instead fallen for her cousin. Jealousy and mistrust climax in tragedy in this historical opera.

What: The Met: Live in HD

When: The season opens Saturday. All performances begin at 11:55 a.m.

How much: Tickets are $20 for adults and $12 for students. Students who present their student IDs get in free.