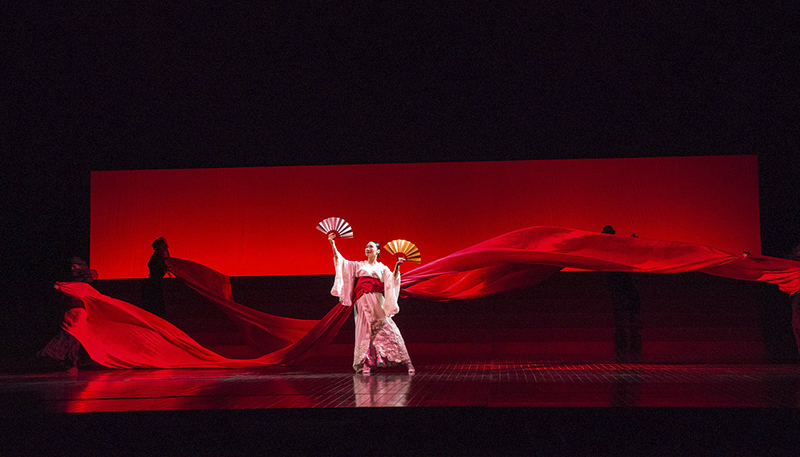 The Meraki Studios will host two children’s movie showings during the Deer Widows Big Buck Hunt shopping event this weekend in downtown Albert Lea. The studio will have one showing from 10 to 11:45 a.m. and another from 1 to 2:45 p.m., both on Saturday at The Meraki Studios, 115 N. Newton Ave. The $2 charge per child covers “safe keeping of your kiddos” as well as Meraki popcorn, according to a press release. Those attending are encouraged to bring blankets or pillows to get comfortable with during the movie, as well as a beverage.

From Branson to Las Vegas, rock ‘n’ roll showman Johnny Rogers is in the business of bringing yesteryear’s music and the history of rock ‘n’ roll to life, according to a press release. Rogers will perform his history of rock ’n’ roll starting at 7 p.m. Saturday at Marion Ross Performing Arts Center, 147 N. Broadway in downtown Albert Lea. His show will start with his portrayal of Buddy Holly, and go on with tributes to Roy Orbison, Jerry Lee Lewis, Ricky Nelson, Chuck Berry and more. The show will climax with Rogers’ portrayal of Elvis Presley. Tickets to the show are $20. 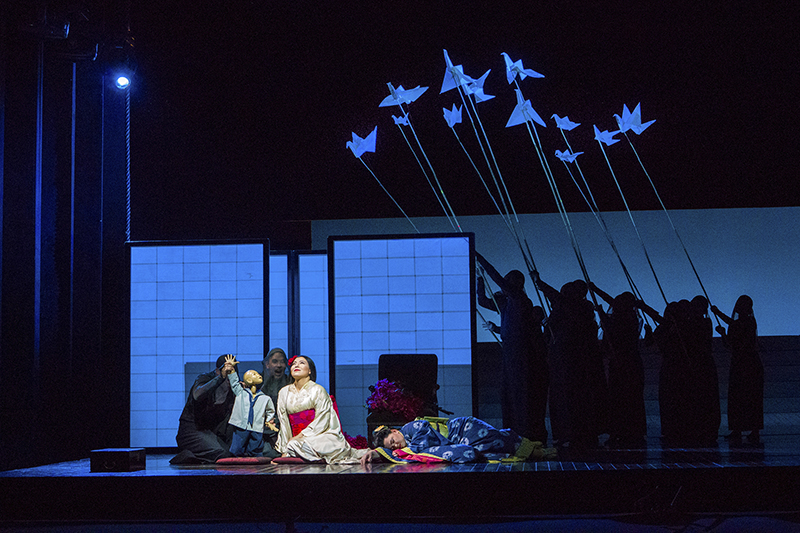 The opera is the story of the geisha Butterfly who falls in love with American Naval Officer Pinkerton. – Provided

The Met: Live in HD will live stream Puccini’s “Madame Butterfly” starting at 11:55 am Saturday at Marian Ross Performing Arts Center. The opera is the story of the geisha Butterfly who falls in love with American Naval Officer Pinkerton. They marry, but he leaves to return to America. Butterfly remains faithful in her love and belief that he will return to her and his son that he knows nothing about. Tickets are $20 for adults or $12 for students, and are available in the box office one hour prior to the opera.

Albert Lea High School students are putting a twist on a classic. In “Freaky Friday: A New Musical,” the basic story is the same — a mother and her daughter magically swap bodies. The new spin is that it’s set to music. The musical will be performed at 7 p.m. Thursday, Friday and Saturday in the high school auditorium. Tickets are $7 for adults or $5 for students and seniors. Reserved seating can be purchased at the high school office, or general admission is available at the door.

The Freeborn County Arts Initiative has announced its last show of 2019. “Home for the Holidays” will be a group exhibition of artwork celebrating all of the gallery’s supporting members. The artwork could be inspired by anything related to the upcoming holiday season, nostalgia or what being home means. The show will be open to the public through Dec. 21 with an artist reception from 1 to 4 p.m. Nov. 30 at Freeborn County Arts Initiative, which is open 1 to 4 p.m. Tuesday, Thursday and Saturday, and 4 to 7 p.m. Friday at 224 S. Broadway Ave. in downtown Albert Lea.