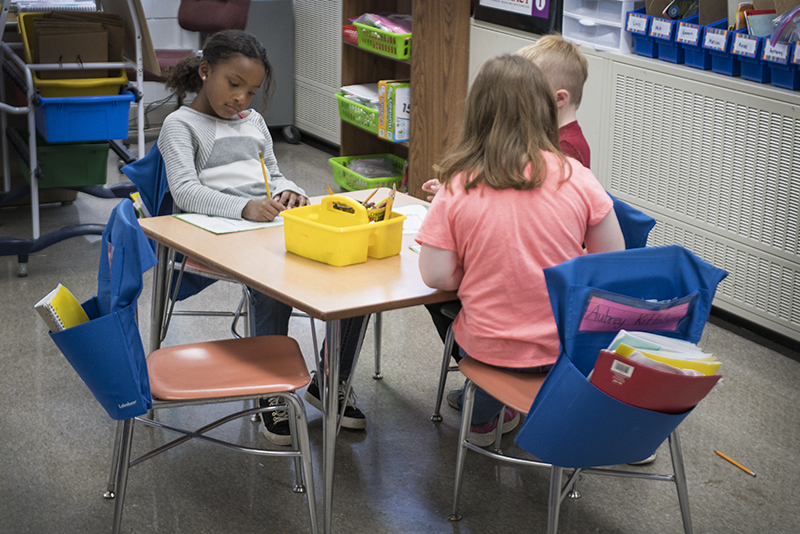 There are numerous ways to give back at area schools

Editor’s note: This is the fourth in a five-part series about ways to pay it forward in the community during November, the month of giving.

Though area schools often receive an influx of supplies donated at the start of each school year, the need continues throughout the year, according to Halverson Elementary School Principal Tonya Franks.

Whether its pencils, crayons, markers, notebooks, glue or anything else in between, extra supplies would be helpful for teachers at any school throughout the year, along with supplies such as disinfectant wipes and tissues, Franks said. These types of supplies often get shared between the academic classrooms and the art and music classrooms, so they are often stretched thin.

Donating supplies is one of several things people in the area can do to pay it forward this fall in the area schools.

Other items that would be helpful for schools at this time of year are donated winter clothing, whether it be boots, hats, gloves or socks, and other gently-used clothing, said Franks and Jenny Hanson, coordinator of early learning, who oversees the voluntary preschool program with the district. Sometimes students come without these items or sometimes they get lost. 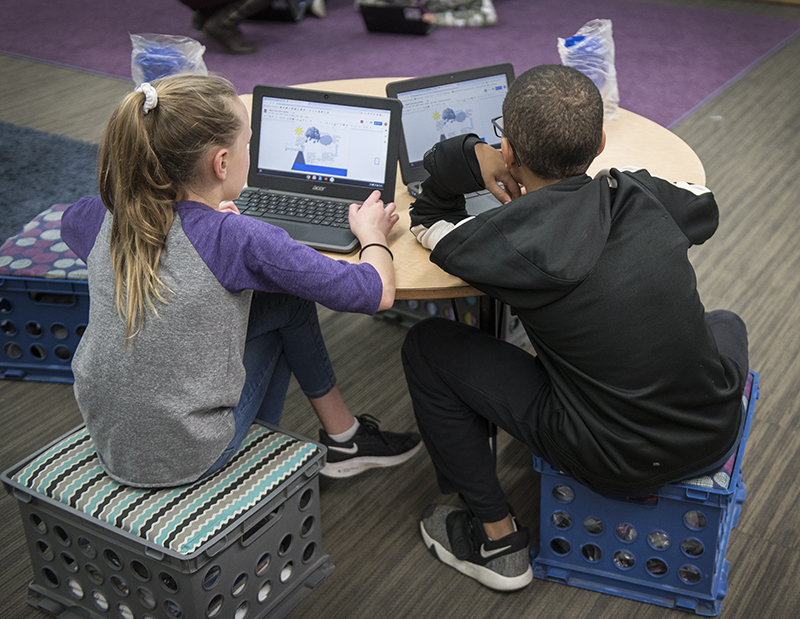 Though area schools often receive an influx of supplies donated at the start of each school year, the need continues throughout the year, according to Halverson Elementary School Principal Tonya Franks. – Colleen Harrison/Albert Lea Tribune

Franks said if people want to donate money to a specific school, they can reach out to the parent-teacher organization at that school, and see what it is most in need of.

The Halverson PTO, for example, is going to start fundraising for updated playground equipment.

There are also numerous ways people can volunteer throughout the district.

Parents of children in the district can volunteer through their appropriate PTO group, and other community members can volunteer after filling out a volunteer form at Brookside Education Center with Heidi Skophammer, administrative assistant to curriculum.

Franks referenced one woman who comes to the school and reads to a class regularly.

Hanson said volunteers are needed for the preschool winter concert, which will be at Albert Lea High School, whether that be handing out programs or helping with the children.

In addition to volunteering, people can donate books, both new or used, as new books are often given out for birthdays, conferences and holidays, and used books can be put in the school’s Little Free Library.

If people want to donate to the Food for Backpacks program, which provides food for students in need over the weekend, they can donate to the various churches participating in the effort. 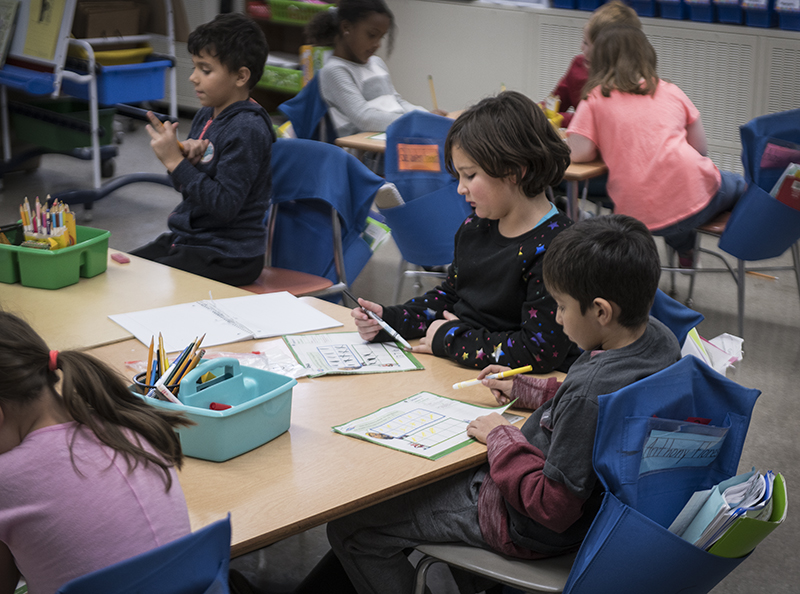