A new store in town 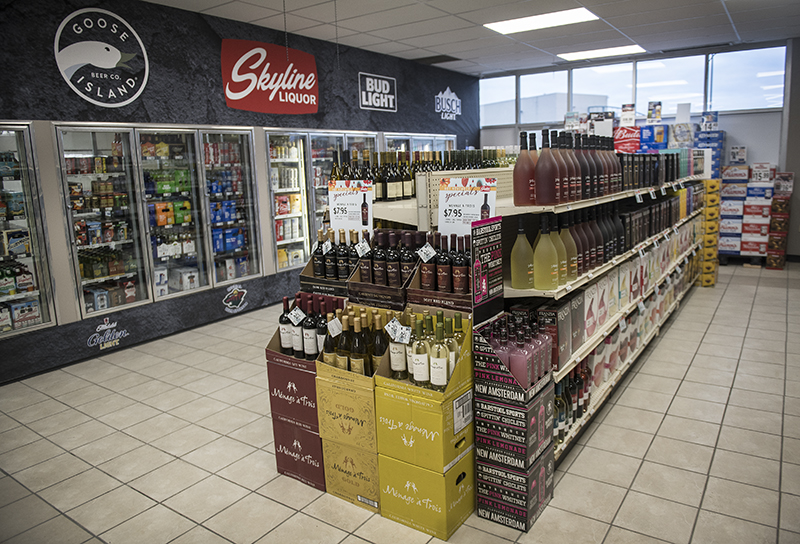 The Skyline Liquor store opened its doors for business Friday morning and has seen a steady flow of customers so far.

Before opening, owner Curtis Smith and his family said they did their research on the ins and outs of owning and operating a liquor store.

In getting ready for opening day, Smith said all new lighting was installed as well as new ceiling tiles. They also gave the store a deep clean and repainted the walls.

While the store has been running smoothly so far, Smith said there were a few obstacles in getting everything ready. Making sure everything was there and was there on time was one of the biggest challenges leading up to opening. 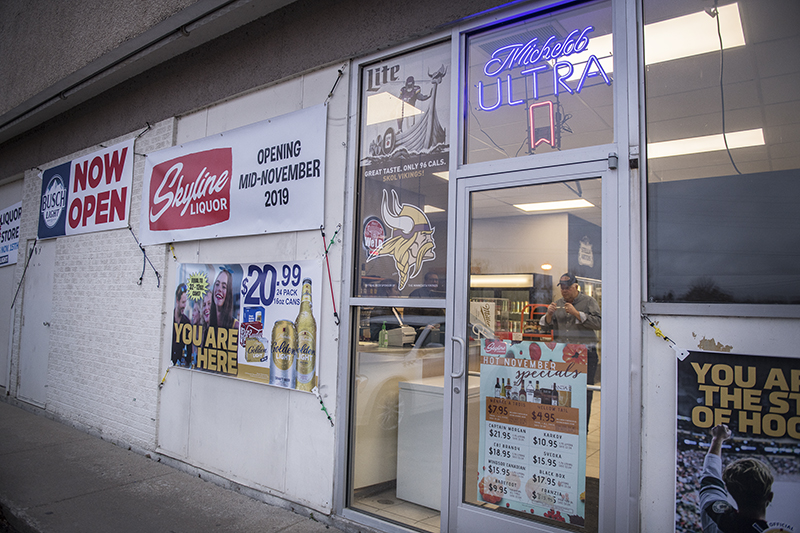 Aside from being the only liquor store on the west side of Albert Lea, Skyline Liquor has a few other ways it plans on setting itself apart, Smith said.

Smith said Skyline Liquor will offer $25 and $50 punch cards, rewarding customers with in-store vouchers after they fill up their cards. The store is also planning on having giveaways. For the grand opening in December, Skyline Liquor will give away four Gophers basketball tickets, four Wild tickets, along with other monthly giveaways planned throughout the rest of the year.

While Smith admits he might not have all the different kinds of beer and liquor, his plan is to learn what the community wants and build from there.

“I wanted to start the business with just a small amount of capital and build from there,” he said. “Our goal is to stock more varieties, find out what people want and provide top-notch customer service and grow from there.”

Smith said it’s an advantage to the people who live on the west side of town to keep a liquor store there. He said some people might drive to Owatonna, Rochester or even Minneapolis to get their favorite kind of alcohol, but he wants to keep as much business as he can in Albert Lea.

“I want to keep all Albert Lea dollars in Albert Lea,” Smith said. “Is it possible? No. But that’s what I’m going to strive for. If there’s something we don’t have yet, I’ll recommend one of the other stores in town. I want that dollar to stay in Albert Lea.”