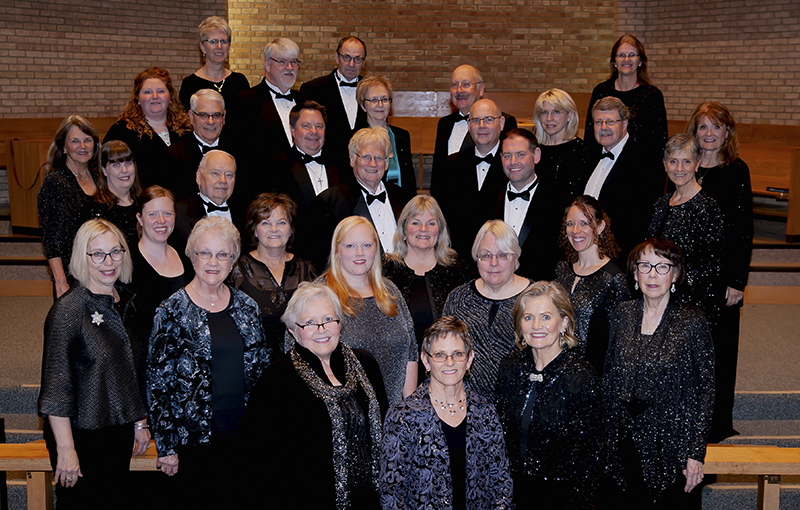 The Albert Lea Cantori will host its annual Singing in the Season concert this weekend. - Provided

The Albert Lea Cantori will present the annual Singing in the Season concert at 3 p.m. Sunday.

According to a press release, the concert will be at United Methodist Church in Albert Lea. This year’s concert will present familiar carols and Benjamin Britten’s cantata “The Ceremony of Carols.”

The concert is open to the public. A freewill offering will be accepted with proceeds given to charity. Seating begins at 2:30 p.m.