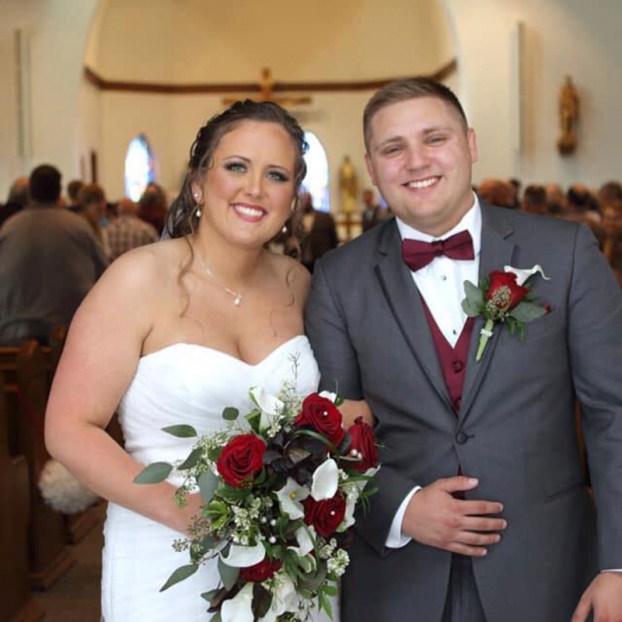 Best men were Kyler Peters and Quinton Peters, the groom’s brothers; and groomsmen were Aaron Fitzlaff, brother of the bride, and Rich Yack, friend of the groom.

The bride is the daughter of Troy and Jennifer Fitzlaff of Albert Lea. She is an environmental specialist.

The groom is the son of Jeff and Trudy Peters. He is a police officer.