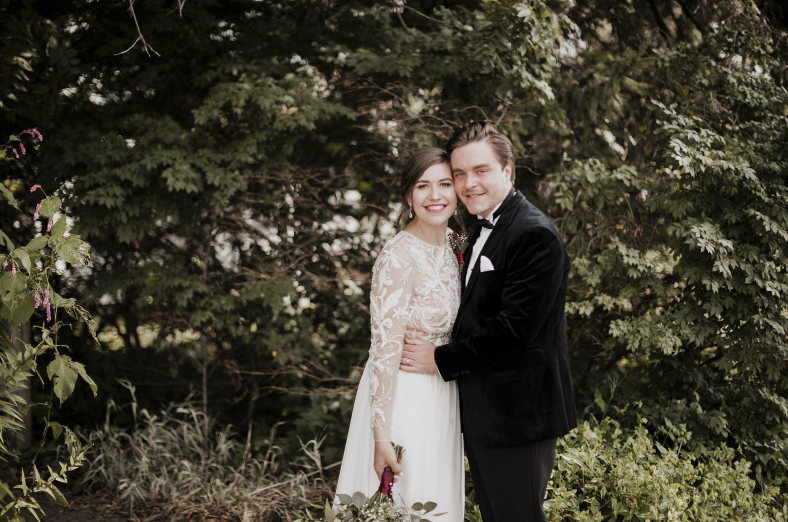 The bride is a 2013 graduate of Albert Lea High School and a 2016 graduate of the University of Iowa, where she majored in design. She is a graphic designer. She is the daughter of Dawn and Mel Gilbertson of Albert Lea.

The groom is a 2012 graduate of Roosevelt High School in Des Moines and a 2016 graduate of the University of Minnesota, where he majored in architecture. He is a food service design consultant. He is the son of Patricia and Greg Jurgens.