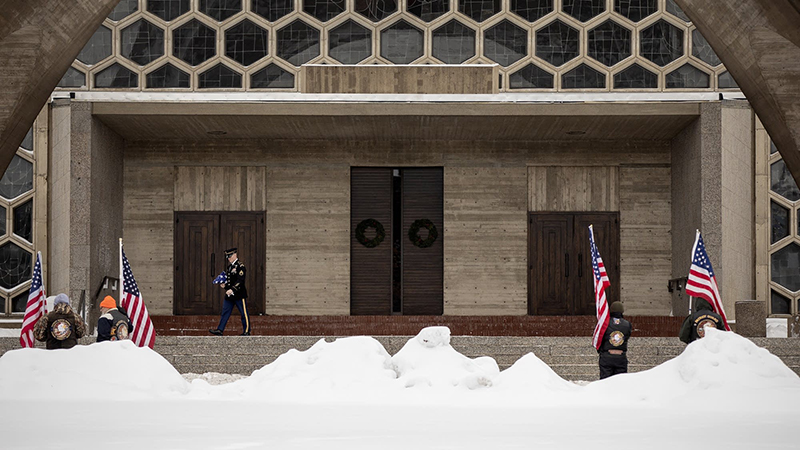 Plantenberg, 28, a St. Cloud native, was one of three Minnesota National Guard members who died last Thursday when the helicopter they were flying crashed in rural Stearns County.

He was pursuing his dream of flying helicopters. He had recently returned from a nine-month deployment in Kuwait and was preparing to start the state warrant officer program in March, with the hopes of later attending flight school.

Plantenberg’s family requested that no media attend the funeral, but issued a statement last week saying they take comfort in knowing that he died doing what he loved best — serving his country and pursuing his lifelong dream to be a Black Hawk pilot.

Funerals for the other two Guardsmen killed in the crash — Chief Warrant Officers Charles Nord, 30, and James Rogers Jr., 28 — are scheduled for Sunday and Monday, respectively.