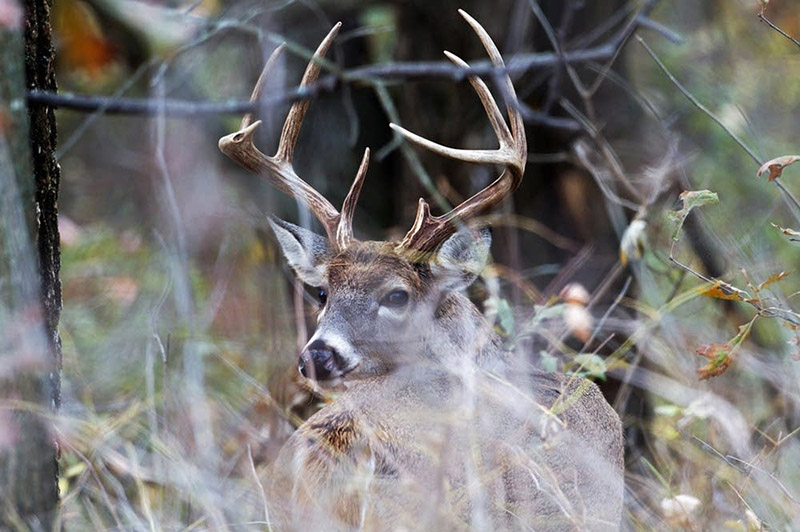 In response to the latest case of chronic wasting disease on a Minnesota deer farm, the Department of Natural Resources is prohibiting the movement of farmed white-tailed deer in the state for 30 days.

The DNR said the emergency action is needed to prevent the spread of chronic wasting disease.

The move is in response to the recent discovery of chronic wasting disease on a Douglas County deer farm.

“Addressing this farm by farm, positive deer by positive deer simply isn’t working and I think the potential with the connection from the Douglas county farm to other farms in the state really speaks to the need for a different approach,” said Commissioner Sarah Strommen.

The Minnesota Board of Animal Health confirmed an 8-year-old white-tailed deer tested positive for the fatal deer disease earlier this month. The Douglas County farm has connections to other Minnesota deer farms, although DNR officials said they don’t yet know how many other deer farms might be affected.

“And the goal is to help control and contain the current spread of CWD, while allowing the state time to evaluate the outbreak and generate potential solutions to containing and eliminating the disease, and protecting the wild deer herd,” said Strommen.

The Board of Animal Health rejected a ban on deer movement earlier this month, but requested the state’s 330 deer farms voluntarily halt movement of captive white-tailed deer.

Strommen said the DNR will re-evaluate the 30 day emergency rule after the investigation into the Douglas County farm is completed.

Since CWD was first detected in Minnesota in 2002, the DNR has tested more than 90,000 wild deer in the state. To date, 73 wild deer have been confirmed positive for CWD in Minnesota.