Prairie Profiles: ‘Everything I did paid off’ 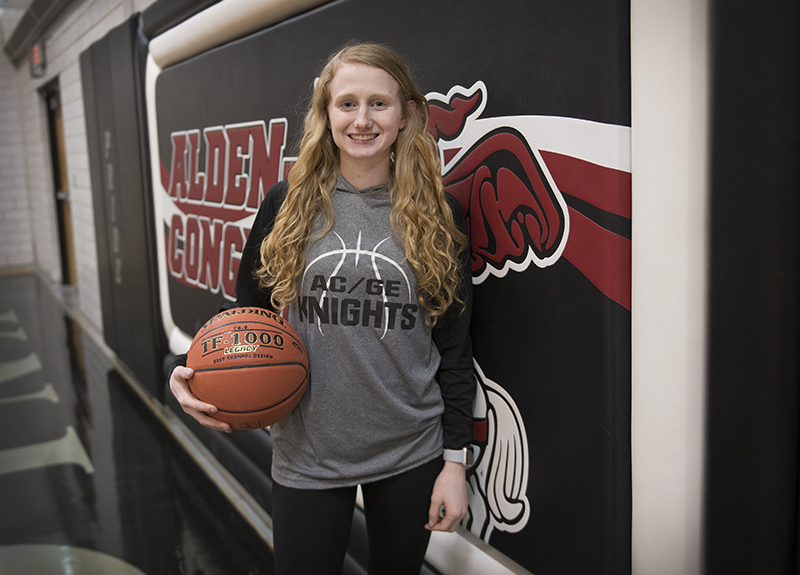 Erika Bute, a 2019 Alden-Conger graduate, has won a multitude of awards throughout her high school athletic career. Last week, Bute was honored with perhaps her most prestigious award yet.

At an awards ceremony in Minneapolis last Wednesday evening, Bute was crowned the 2019 female Minnesota High School Athlete of the Year.

Bute was honored on stage at the ceremony along with college athletes of the year, professional athletes and this year’s inductees into the Star Tribune’s Minnesota Sports Hall of Fame, including legends like Randy Moss, John Randle and Lindsey Whalen. The ceremony will be broadcast on Fox Sports North at 7:30 p.m. Dec. 26.

“Awards don’t really mean a lot to me,” Bute said. “But it’s a really nice closure on my high school career that everything I did paid off.”

The ceremony, hosted by Sports Minneapolis, handed out numerous awards throughout the night. Bute was informed that she was a finalist for the award in late July and, although she wouldn’t officially find out until the night of the event, she had an idea she might be the winner.

“I kind of knew beforehand,” she said. “They asked me for a bunch of stuff before the ceremony, like pictures, videos and that kind of stuff. So I kind of had the idea but didn’t know for sure.”

Once at the event, Bute said there was a silent auction with many sports memorabilia items, a  social hour with numerous Minnesota sports icons and a dinner.

During the dinner, Bute was approached by one of the showrunners and asked to make her way back stage. That was the point when Bute knew she had won the award. She described her feelings when she knew it was official. 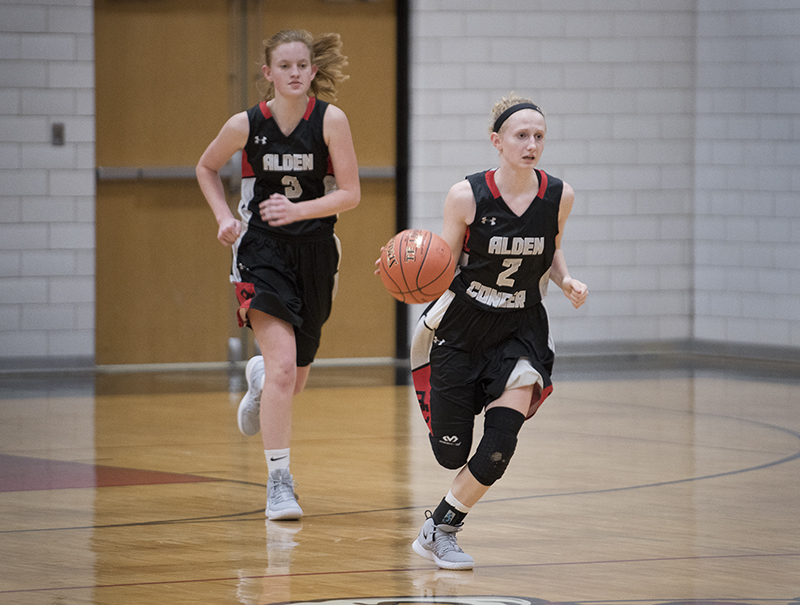 Bute is now a freshman on the Augustana volleyball team, where she is the starting libero. – Tyler Julson/Albert Lea Tribune

“There really isn’t a way to describe it,” she said. “It didn’t really feel real. It’s not really something where you’re like ‘One day I’m going to be high school athlete of the year.’”

She said the best part about the night was being in the same room and interacting with other athletes with high profiles. She said she got to stand backstage with the Minnesota Lynx head coach and was tweeted by Minnesota Vikings full back C.J. Ham. Ham, a graduate of Augustana University, where Bute is currently enrolled, tweeted “Congrats! @Erika_Bute I was in attendance last night. It’s always great to see a fellow Augustana athlete success! #AU @AugieVolleyball.”

Bute was a three-sport athlete in high school, competing in volleyball, basketball and softball. She was also a part of the Northern Lights volleyball team, which won the national championship at the Girls’ Junior National tournament.

Of all her high school sports experiences, Bute said none stick out to her as more special than the others.

“Winning the conference championship my senior year in volleyball was pretty special,” she said. “Otherwise there’s nothing that really sticks out to me other than all the memories with my teammates, coaches and the support system I had.

“Thank you to my family, my friends and hometown for always being super supportive.”

Now a freshman at Augustana University, Bute earned a starting position for the Vikings volleyball team as their libero. She recorded 583 digs for the Vikings, who finished the season 20-10 with an invite to the Northern Sun Intercollegiate Conference tournament. 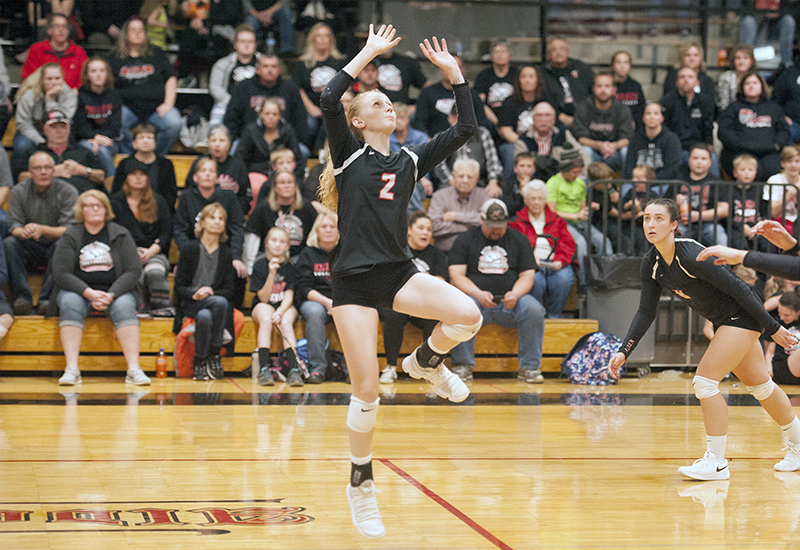