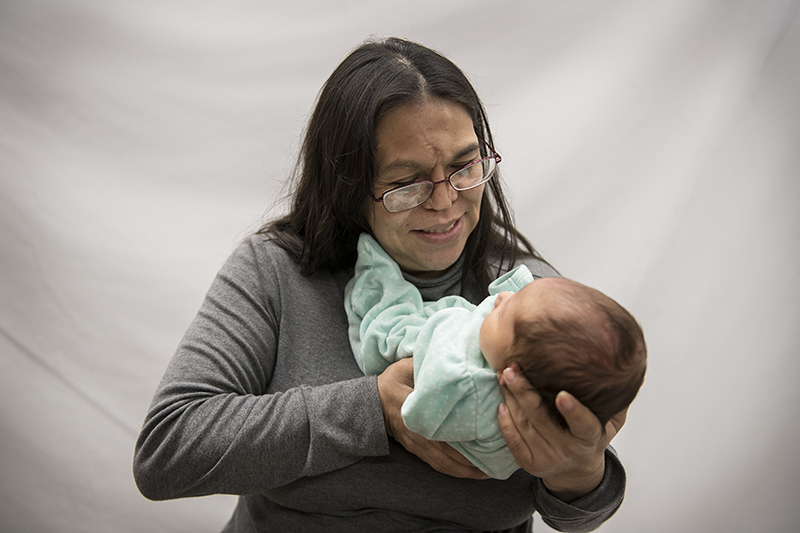 On New Year’s Day, Albert Lean Robin Phelps told her significant other she had a feeling she was going to deliver their baby the next day.

True to her instinct, the following day at about 3 a.m. she started having contractions. Five hours later her water broke, and shortly after she and significant other Andrew Schafer headed to the birthing center at Mayo Clinic Health System in Austin.

Phelps said she and Schafer arrived at the hospital at about 9:30 a.m. She was already dilated to about 5 centimeters and received an epidural to help with the pain, she said.

At 12:17 p.m., little Lucinda Pearl Schafer became the first baby to be born to Albert Lea parents in 2020.

Their baby, who weighed 8 pounds, was named after Phelps’ birth name, which became her middle name when she was adopted as a child. 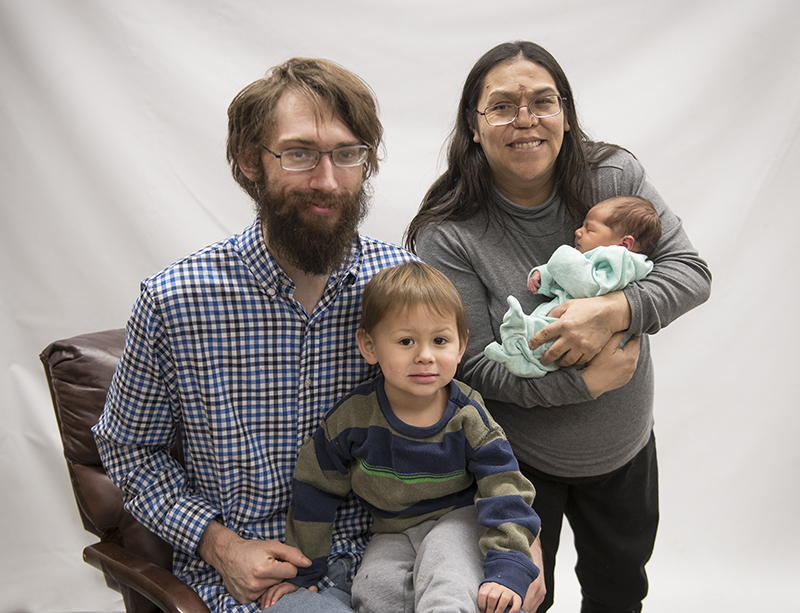 Phelps, who is a certified nursing assistant at St. John’s Lutheran Community, said Lucinda has enjoyed staying awake at night and sleeping during the day thus far, which was the case when she was still in the womb, too.

She joins a brother, Malakai, who will be 3 on Saturday. The two shared the same due date of Jan. 14.

“I’m just happy that I have a boy and a girl now,” Phelps said. “I’m proud. I wouldn’t have it any other way.”

Schafer, who works at Zumbro River Brand, said he has enjoyed his time thus far with his daughter.

Mother and baby were released from the hospital on Saturday and are back at home. 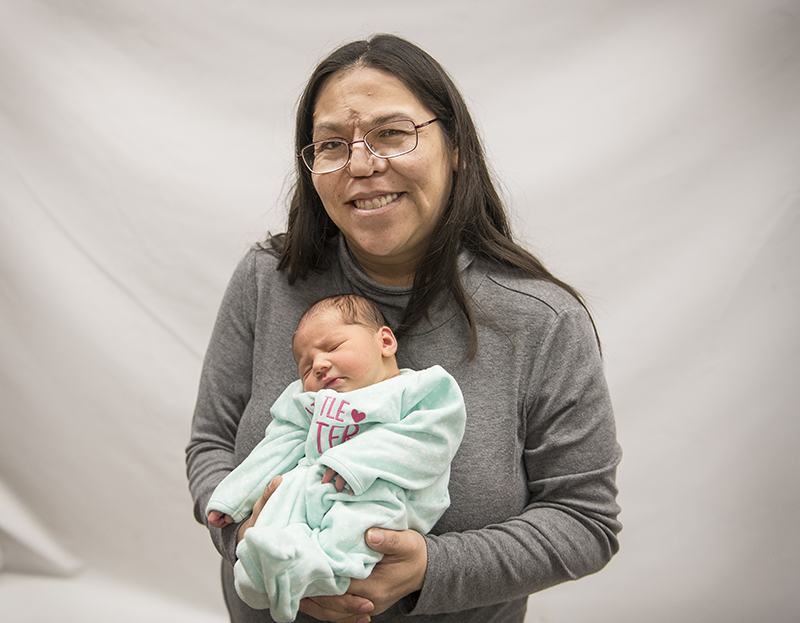