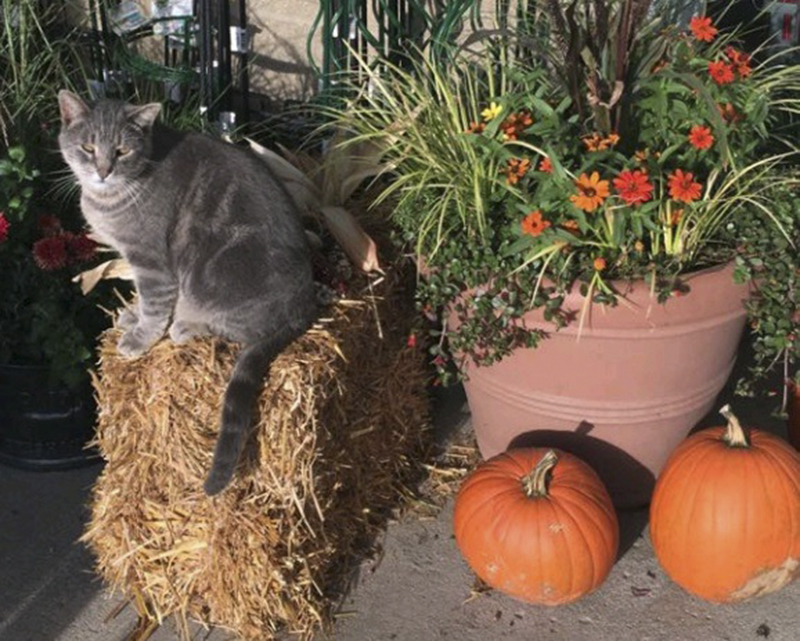 Albert Lea Seed House employees are asking for any information about their beloved cat Crouton who was believed to be picked up outside of their business earlier this month. - Provided

Albert Lea Seed House employees are asking for any information about their beloved cat Crouton who was believed to be picked up outside of their business earlier this month.

She said Seed House employees talked with Albert Lea police, who interviewed someone who said they had picked up a cat matching the description in the vicinity. It is unclear, however, whether that person still has Crouton or if he was let go.

Brummer said Crouton was brought to the Seed House at least eight years ago by Tom Ehrhardt, co-owner of the business, who had him for a while before that.

The cat, who has gray fur with some swirls of a cream color, was initially brought in for mouse control, but quickly became a mascot of sorts. Crouton is often featured on the Albert Lea Seed House Garden Center Facebook page and is often around when customers come into the store.

The business also has two other cats who have been through the trap, neuter, return program for additional mouse control in the warehouse.

“I think most people understood he was part of the business,” Brummer said. 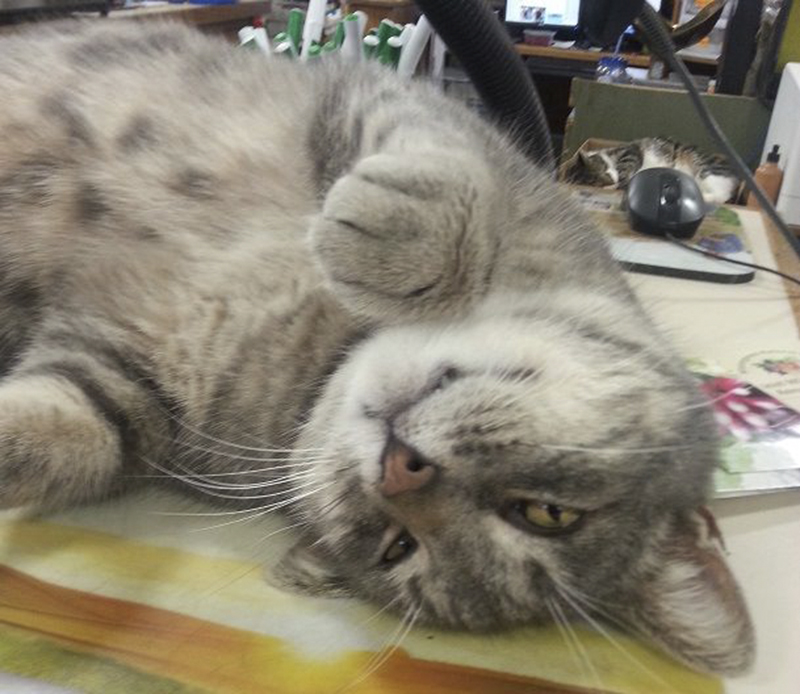 Crouton was reportedly taken from the Seed House on Jan. 7. – Provided

Crouton could come and go as he pleased — he knew how to trigger open the automatic sliding doors at the front of the building and enjoyed spending a lot of time in Garden Center Manager Mary Boorsma’s chair.

Though he liked to do things on his terms, the “friendly but fiesty” cat was respectful of the machinery and had adapted to his life there.

A large cat, he weighed between 14 and 15 pounds and had a chip in his left ear, Brummer said. He was neutered and vaccinated and was not wearing a collar.

Brummer, who fosters cats and kittens and is involved with the trap, neuter, return program with the Humane Society of Freeborn County, said the incident has affected her personally. She said she is worried about Crouton’s well-being and said she feels like the situation has gone on longer than it needed to.

He said though the employees would love to have Crouton back, they just want to know that he is safe and well cared for.

They asked that people keep an eye out for him in the event he was let go, or if someone still has him, they can drop him off at the Seed House — no questions asked. 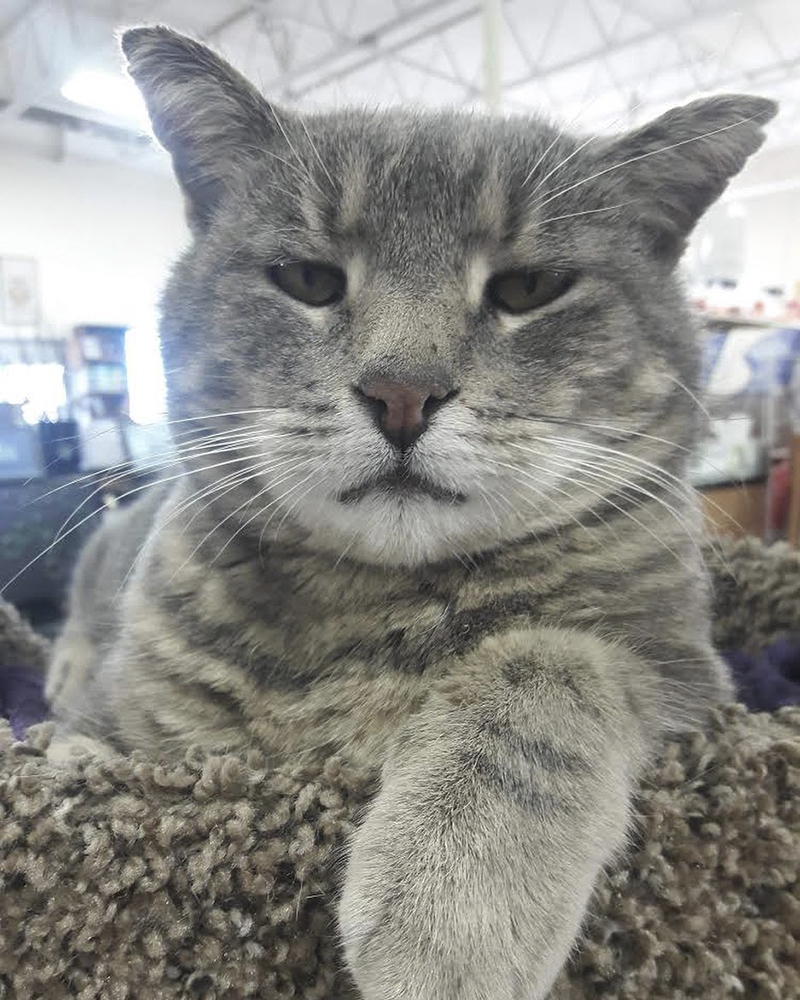 Albert Lea Seed House employees are asking for any information about their beloved cat Crouton who was believed to be picked up outside of their business earlier this month. – Provided