Responding to an epidemic 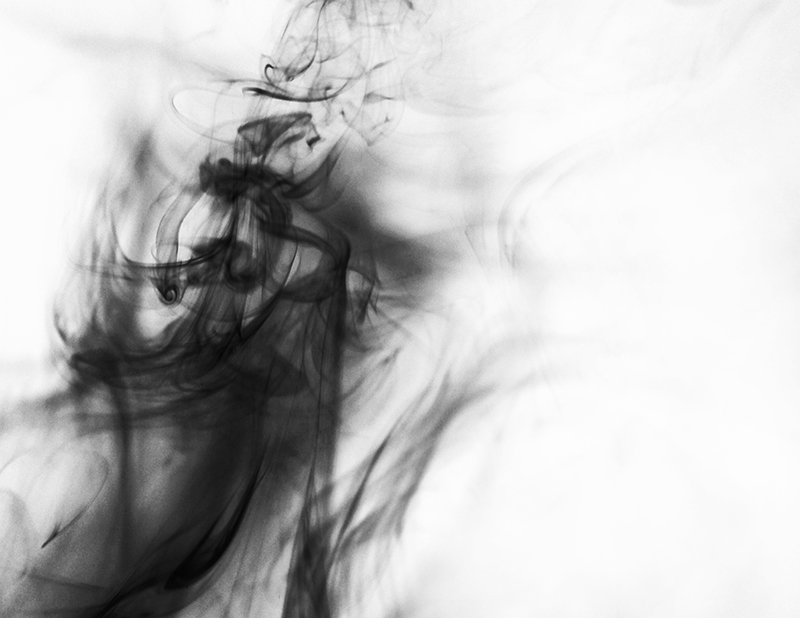 Despite the changes passed on the federal level to curb smoking among youth, local health leaders say there is still much work to be done.

The Trump administration announced earlier this month it would prohibit fruit, candy, mint and dessert flavors from small, cartridge-based e-cigarettes favored by high school and middle school students. But, menthol and tobacco-flavored e-cigarettes will be allowed to remain on the market. The targeted flavor ban will also entirely exempt large, tank-based vaping devices, which are primarily sold in vape shops that cater to adult smokers.

Retailers are also now prohibited nationwide from selling tobacco products to anyone under the age of 21. Although the change has passed, it could take up to 270 days before the Food and Drug Administration can begin enforcing it because the FDA must update existing regulations, according to the Public Health Law Center. The agency states while the FDA is technically not yet enforcing the law, retailers should not ignore the requirements, as many tobacco retail licensing requirements require compliance with all applicable federal laws.

Ellen Kehr, organization lead for the Blue Zones Project in Albert Lea, called the changes “a start” to curbing the epidemic for youth and rising adults.

She said while a reduction in youth vaping and smoking won’t happen instantaneously, she thinks the changes will help over time.

“We’ll see how this all plays out,” Kehr said.

She said Freeborn County had an adult smoking rate of 23% in 2010, according to the county health rankings. With the changes made across the community, that number decreased to 16% in 2019, but now she is afraid that number will be higher when the rankings come out this spring.

“What’s happening is those kids are moving over before we even realized what was happening,” she said.

Freeborn County Statewide Health Improvement Partnership Coordinator Lana Howe said nearly all young adult e-cigarette users reported their usual brand of e-cigarettes is flavored. With menthol cigarettes being used by more than a quarter of all smokers, this is a factor that will need to be a focus as entities work to add all flavors to the ban, she said.

She and others will continue their state efforts to reduce tobacco use in collaboration with the federal efforts being made.

“There is still a lot of work to be done to respond to the epidemic we have seen with e-cigarettes and vaping,” Howe said.

She said changing the delivery method or flavors doesn’t change the many years of research to prove that nicotine is harmful and addictive.

“We are beginning to see the resilience we need to battle Big Tobacco but, knowing now, what we could have prevented years ago — well, it will only push us harder to continue responding and working to prevent further generations from having to experience an epidemic like the one we’ve been fighting to overcome,” she said.

She noted 56 Minnesota cities and counties have raised the tobacco age to 21, including Albert Lea, which means that 38% of the state’s population lives in a Tobacco 21 community.

“We are moving in the right direction and now with a federal law of tobacco 21 and the new ban on flavors, we can continue working to reduce youth use and overall use of tobacco with support from the top down,” she said.

“That is far too many,” she said. “We know those using e-cigarettes and the vaping products out there today will be the next generation of smokers if we don’t continue to push forward for a smoke-free generation.”