Storytelling for a good cause 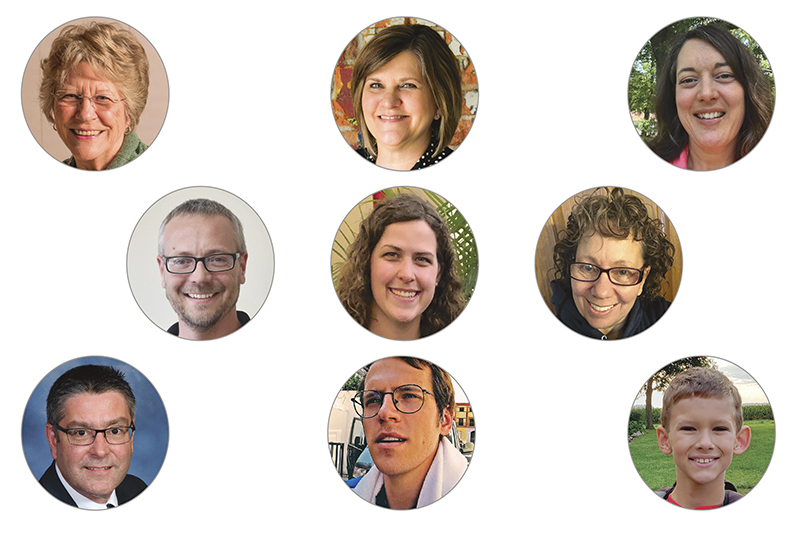 Coming together to entertain while helping the community is how Story Show producers would sum up the event’s main goal.

The upcoming Story Show, with the theme “Pass the Plate,” will benefit the Food for Backpacks program — a program spearheaded by Grace Lutheran Church that is now orchestrated by eight to 10 different churches. Food for Backpacks supplies two breakfasts, two lunches and snacks for students in need to take home with them over the weekend during the school year.

For Shane Koepke, a Story Show producer and pastor at Grace Lutheran Church, Food for Backpacks is an important cause.

“Kids will ask ‘Do I get this every week?” about the food program, Koepke said. “A lot of them don’t know where their next meal is coming from.”

For fellow Story Show producer Angie Zoller Barker, it’s important to support the event because it’s either local people or those with local ties helping others here in the community as well.

The Story Show, which started in 2015, benefits a different nonprofit or cause each show. Storytellers send in their submissions to be selected by the producers — Koepke, Zoller Barker and Jeremy Corey-Gruenes — before going through table readings and a dress rehearsal to prepare for the show.

For the $15 general admission, one student will be fed for five weekends through the Food for Backpacks program. Koepke said 20% or one in five students are food insecure and use the program, which he called alarming.

The Story Show, which will be at 7 p.m. Jan. 11 at Marion Ross Performing Arts Center, usually lasts around 90 minutes. For those who won’t be able to attend the show but would still like to donate, they can drop off or mail contributions marked for Food for Backpacks to Grace Lutheran Church, 918 Garfield Ave. in Albert Lea.

The show is also recorded and then shared in a podcast that can be found on the Story Show’s Facebook page. This Story Show will be the first to have a popup bar from 112 on Broadway in the lobby, as well.

What: the 11th biannual Story Show, “Pass the Plate”

How much: $15 general admission, $5 for students