Tigers fall to the Cougars 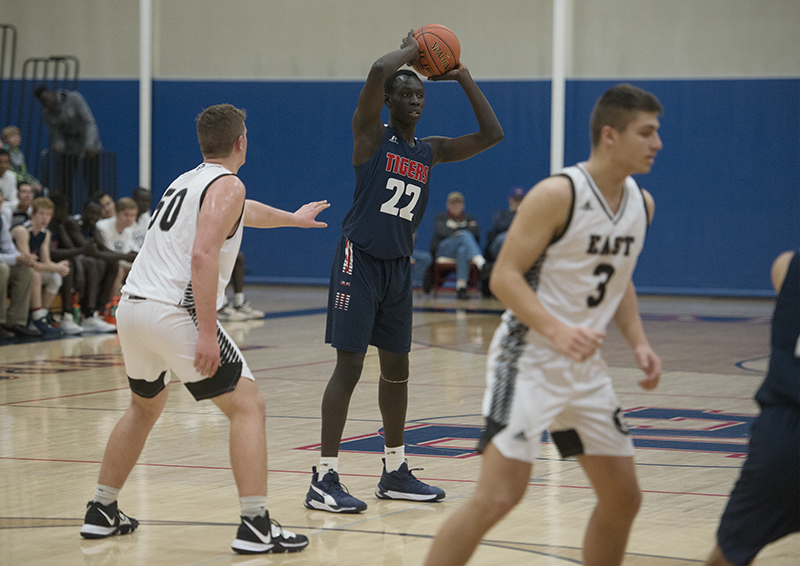 The Albert Lea basketball team (3-3) played in its first game since coming back from break Thursday night, hosting Mankato East (7-1).

The Tigers struggled with turnovers in the first half and fell into a sizable hole they were not able to recover from, ultimately falling to the Cougars 72-40.

It was a tough go of it for both offenses in the opening minutes of the first period. Through the first five and a half minutes of play, both teams had a combined three field goals.

Senior Connor Veldman was the lone Tiger to make a shot through those opening minutes, scoring in the paint and going one-for-two from the free throw line.

Trailing only 5-3 with 12:30 remaining in the half, the Tigers fell victim to a tight full court press and were unable to move the ball past half court on three straight possessions. The quick turnovers led to three baskets for the Cougars, giving them a 13-3 lead and forcing the Tigers to call a timeout.

Senior JJ. Mucha-Owens then came on the scene, scoring seven straight to bring Albert Lea back to within six.

“On and off the court, he’s a great leader,” said head coach Lantt Benavidez. “He leads by example and he’s very vocal as well. I couldn’t ask for more from the guy.” 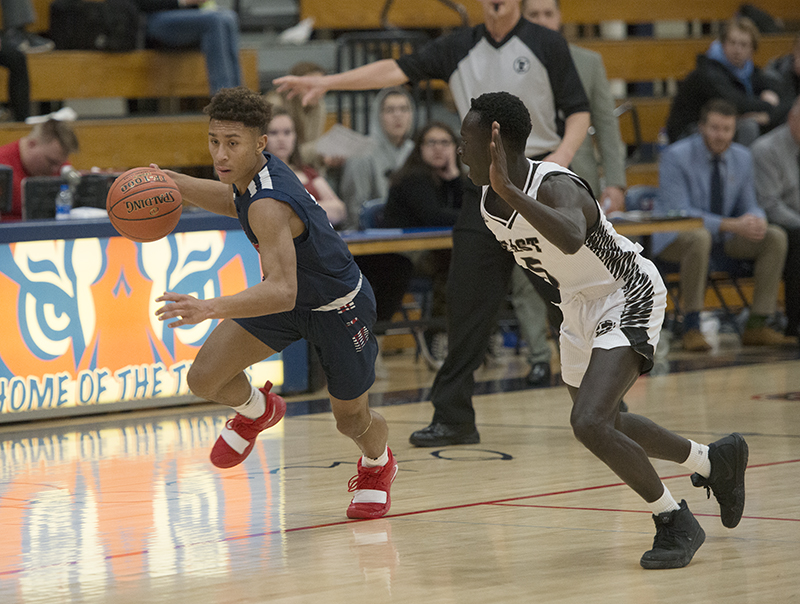 After the Cougars took the lead back to double digits, senior Chay Guen kept the Tigers in it with eight straight points, including two slam dunks that fired up the crowd.

“(Chay) is so big for us,” Benavidez said. “Anytime we can get him on the floor, we’re definitely going to take advantage of that.”

Soon the physicality and pressure of Mankato East became too much for Albert Lea and the deficit continued to grow. Mankato East led at the half 37-26. Mucha-Owens led with 13 points, while Guen had eight and Veldman had five.

The offensive struggles continued for Albert Lea in the second half. After a quick basket from Guen, Mankato East went on a 21-5 run, opening the lead to 27 points with just over seven minutes left in the game. Seniors Logan Howe and Andrew Wilner got on the board in the second half, each with a three-point basket, but it would not be enough as the Tigers dropped their first game back from winter break.

“They have a good team,” Benavidez said. “There wasn’t much they did that we weren’t expecting. They pressured us in the beginning and that flustered us and we turned the ball over too much. Other than that I felt like we hung in there for the most part.”

The Tigers fall to 3-4 on the season and will play again Friday night on the road against the 4-4 KoMets of Kasson-Mantorville. 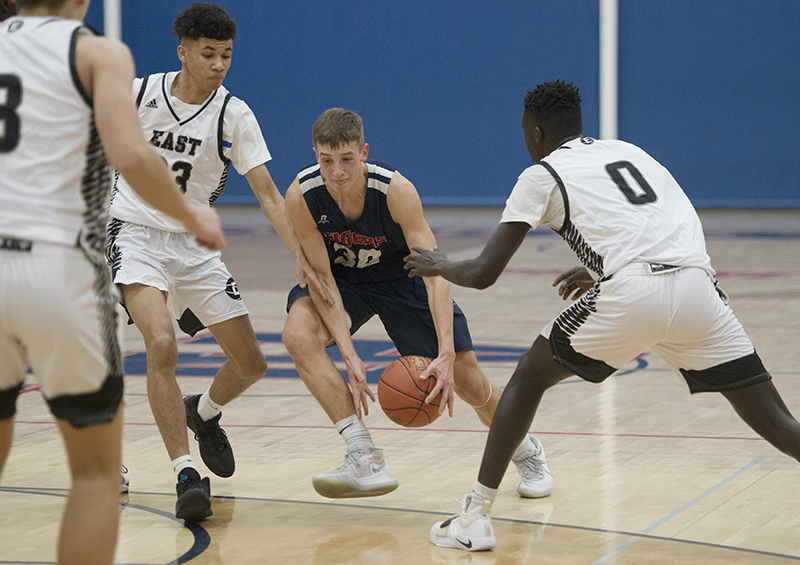