2 charged after drugs found at the scene of crash

Two Albert Lea residents were arrested Thursday night after crashing in a ditch in Worth County. 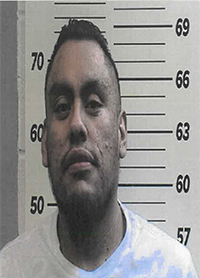 According to the Worth County Sheriff’s Office, a deputy was dispatched to the crash right before midnight Thursday at the intersection of 510th Street west of Cardinal Avenue, southeast of Emmons.

When a deputy arrived and spoke with the occupants in the vehicle, the deputy observed a marijuana pipe lying next to the front passenger tire and then conducted a search of the vehicle. 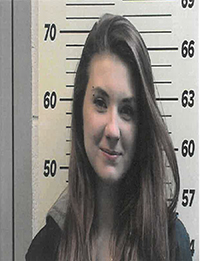 Torres Manzano was also charged with no driver’s license.