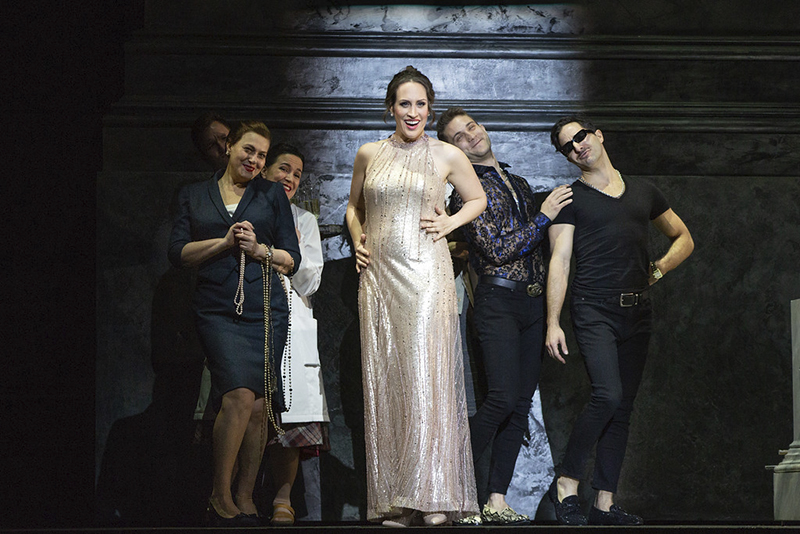 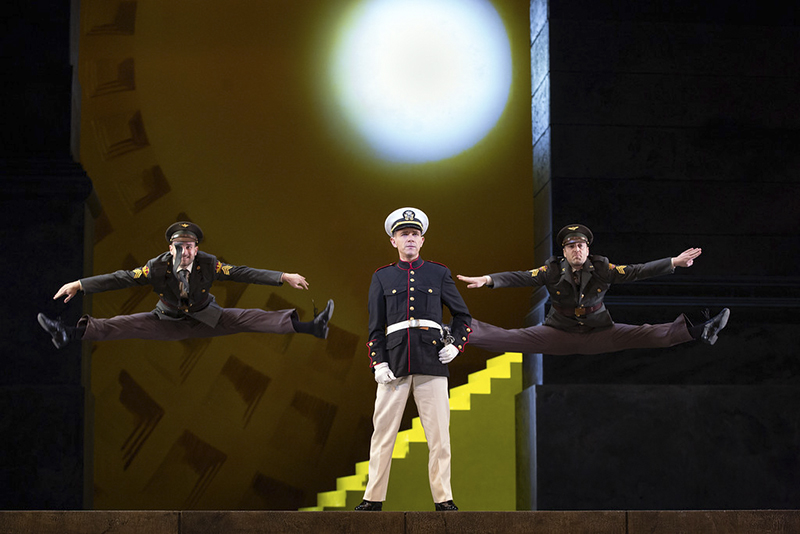 2. The Metropolitan Opera: Live in HD

“Agrippina” by George Fredrick Handel will take the screen at 11:55 a.m. Saturday at Marion Ross Performing Art Center. The opera depicts a tale of intrigue and impropriety in ancient Rome and abounds in relevant issues and politics that continue to resonate in modern society. Tickets for “Agrippina” will be available at the box office one hour prior to the start of the opera. Adult tickets are $20, and students showing their student ID will receive a ticket courtesy of the Met Opera Committee.

Albert Lea Civic Music presents the Terry Barber Trio at 7:30 p.m. Friday at Albert Lea High School in the auditorium. Terry Barber is an internationally acclaimed countertenor known for his broad vocal and stylistic range. He has been featured on a variety of stages across the globe, from the Metropolitan Opera and Carnegie Hall to Moscow’s Svetlanov Hall. Barber also has been a soloist on recordings for major record labels alongside artists such as Madonna and the London Philharmonic Orchestra.

The Freeborn County Arts Initiative will host an artist reception to celebrate its first show of 2020 from 1 to 4 p.m. Saturday. The show, Artist Soup, features several local artists in a variety of mediums. Attendees will also have the opportunity to view the organization’s refinished gallery. Refreshments will be provided.

Karlee Steffanni is a news clerk with the Albert Lea Tribune.

T-shirts made after officer shooting generate $16K for family