Faces of the community band 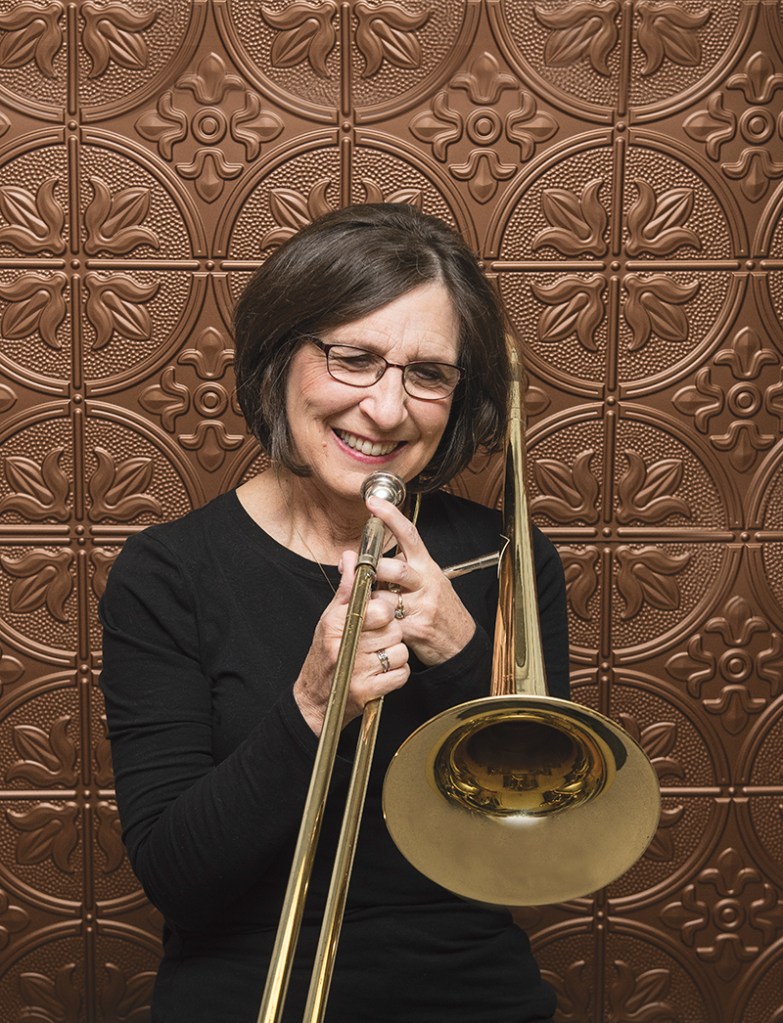 Residents share how they got involved, what they enjoy about longtime group 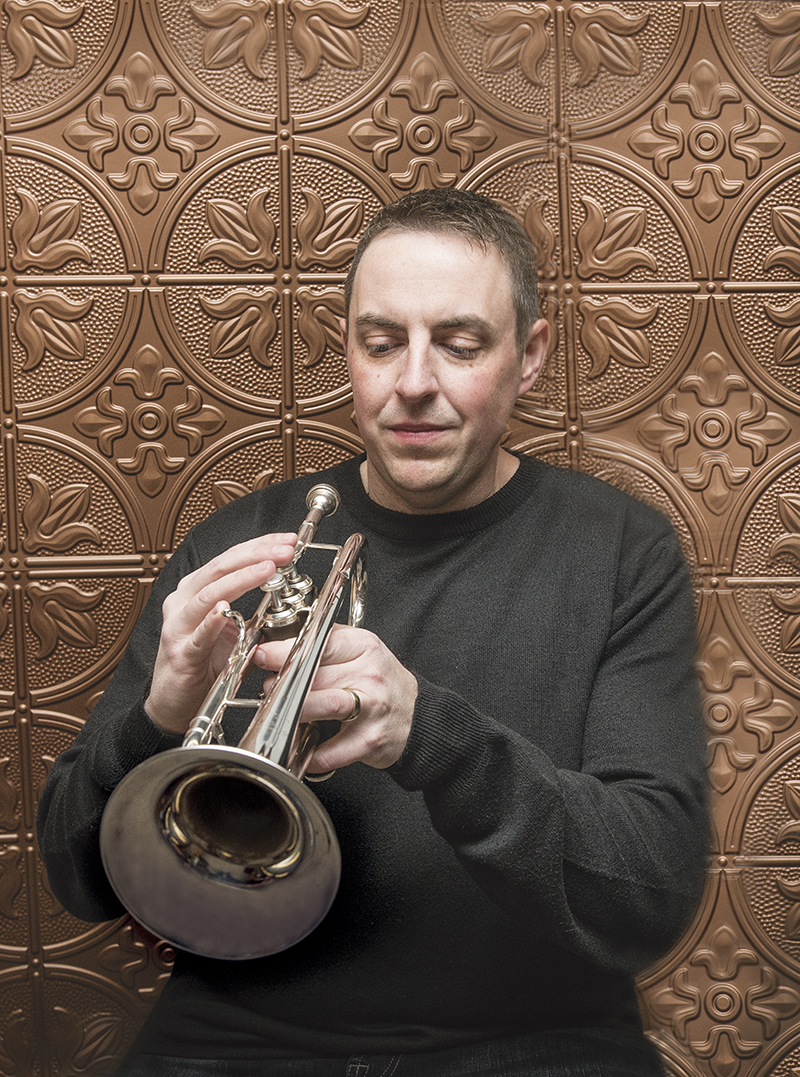 Musical background: started playing in fifth grade and hadn’t played for about 14 years until he moved to Albert Lea and joined Community Band

it gets him back to playing the trumpet again 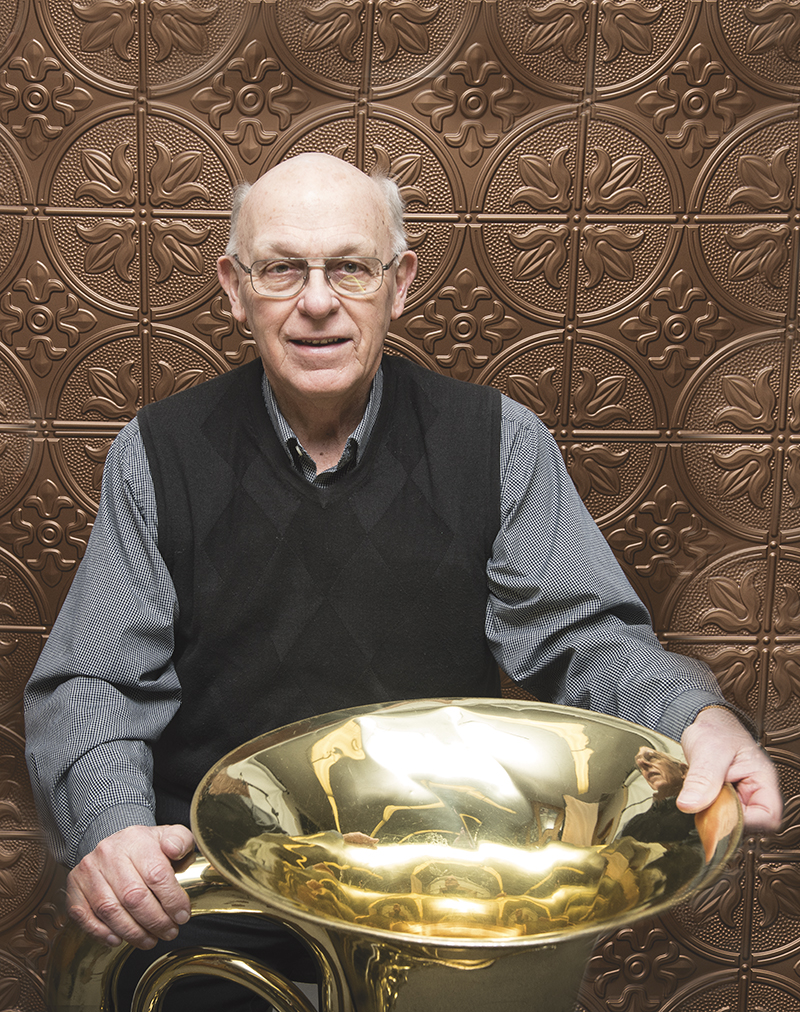 Musical background: started playing in eighth grade; a band director asked him to play the tuba, so he did

Best thing about Community Band: “Boston Pops doesn’t have anything to fear from us, but we have a good time making good music” 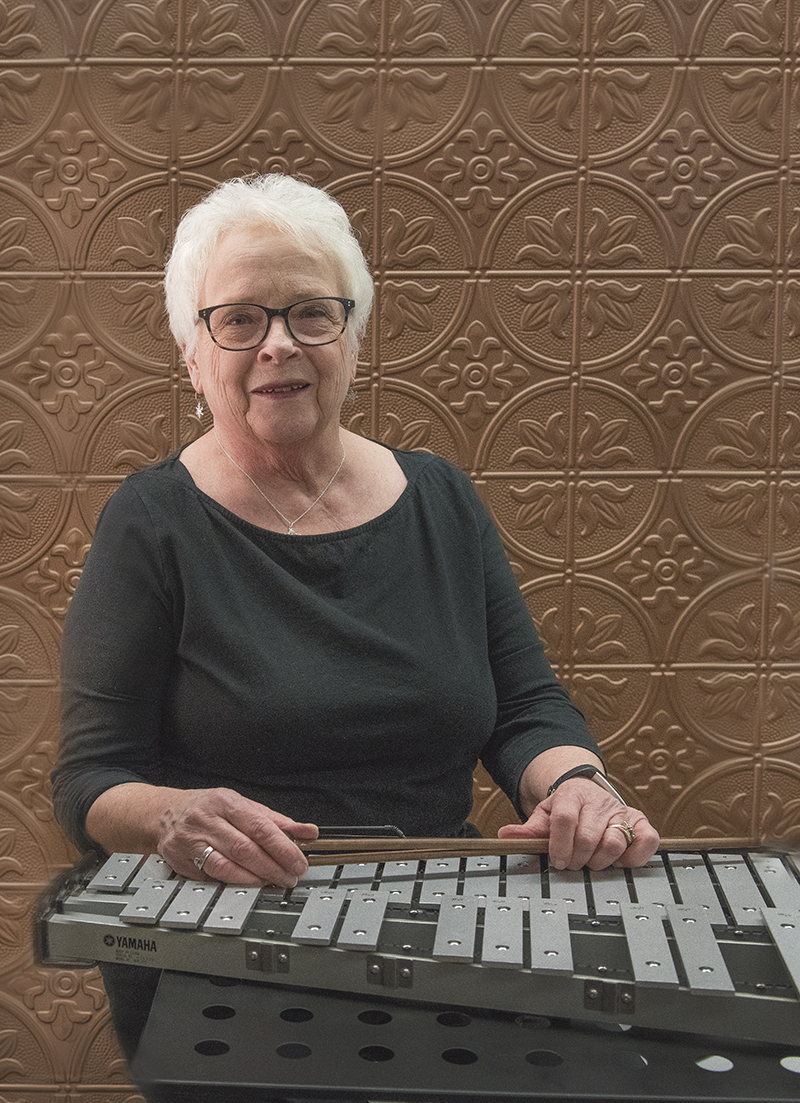 Musical background: has been playing the keyboards since she was 5 and has been a church organist for over 60 years, making the transition to the glockenspiel pretty easy, she said. She played the flute in middle and high school, but found that too hard to get back into 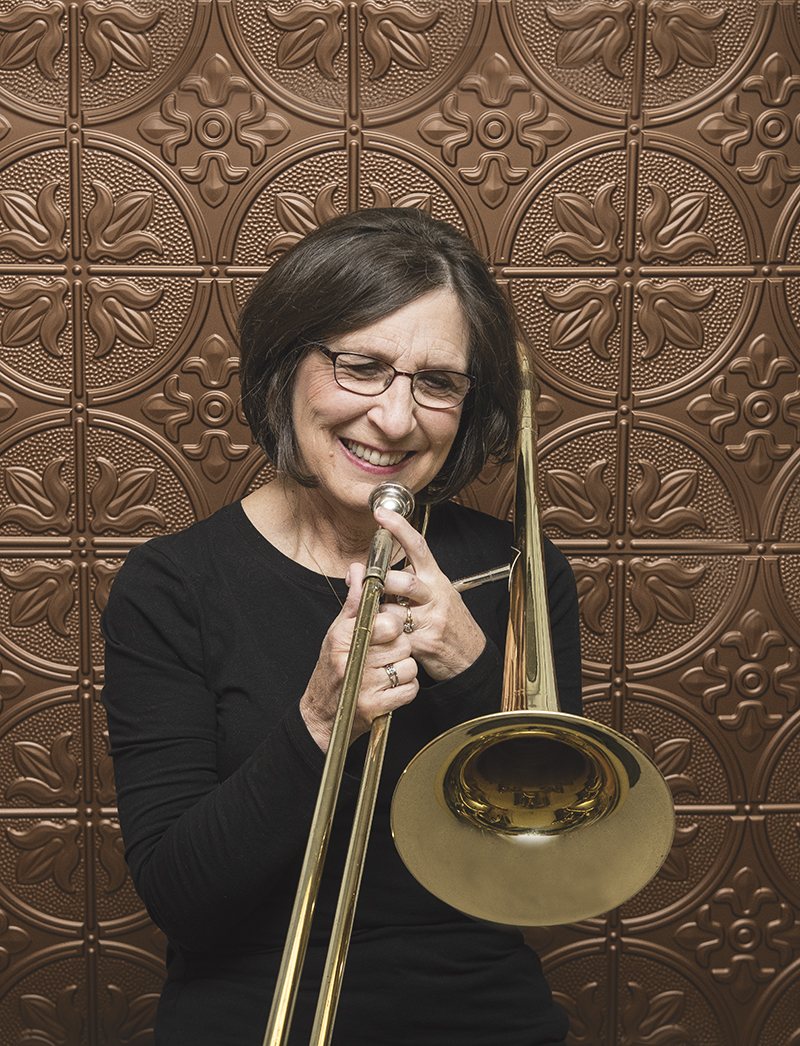 it’s fun to play in a group and have the fellowship, and having good directors who are passionate about the music 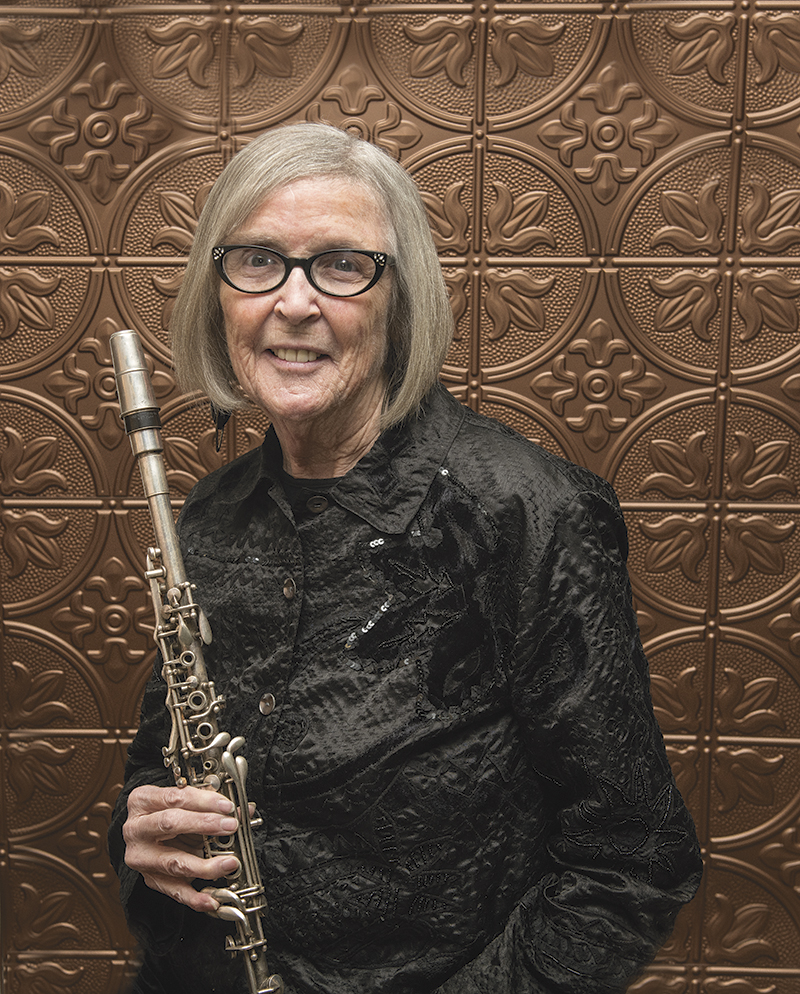 Musical background: started playing clarinet in the fourth grade, and worked her way up to first clarinet in junior high school and went to band camp during the summers while in school

“It gives me encouragement, because I know I make a difference, and I know people who enjoy coming to the concerts”