T-shirts made after officer shooting generate $16K for family 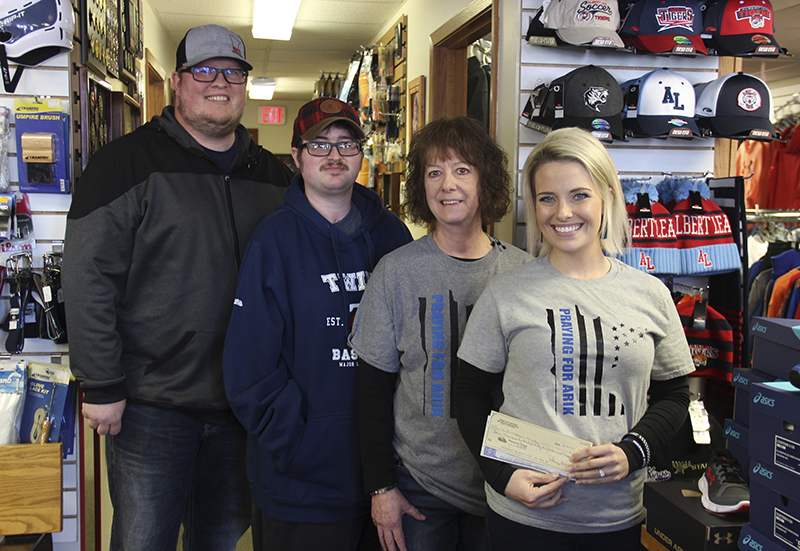 The day after Waseca Police Officer Arik Matson was shot while on duty, Lori Nelson and her son, Trent, set out to raise money through the sale of T-shirts to support Matson and his family.

Little did they know the effort would take off the way it has, where they, along with Tiger City Sports and Jimmy Jay Productions out of Hartley, Iowa, have now sold about 1,200 shirts.

On Wednesday, the Nelsons, through their company 407Designz in Alden, and Jordan Flatness, of Tiger City Sports in Albert Lea, presented Matson’s wife, Megan, with checks totaling almost $16,000 from the effort.

“Albert Lea is known as a supporting community and will support anything — especially law enforcement,” Flatness said.

Matson grew up in Albert Lea, lives in Freeborn with his wife and two daughters, and works in Waseca. Because of his connections across many communities, news of the injury spread quickly, and many wanted to find a way they could help.

Lori Nelson said after her son designed the shirt, they posted it on Facebook, and the effort grew rapidly from there. That post alone was shared by 400 people and seen by over 55,000, and they had to shut down orders initially after 10 hours because it was too much for them to handle alone.

By that time, they had already taken orders for 588 shirts, and that’s when they contacted Tiger City Sports for help.

Flatness said his brother-in-law is a law enforcement officer and store owner Gary Hillman’s son is a detective in Austin. 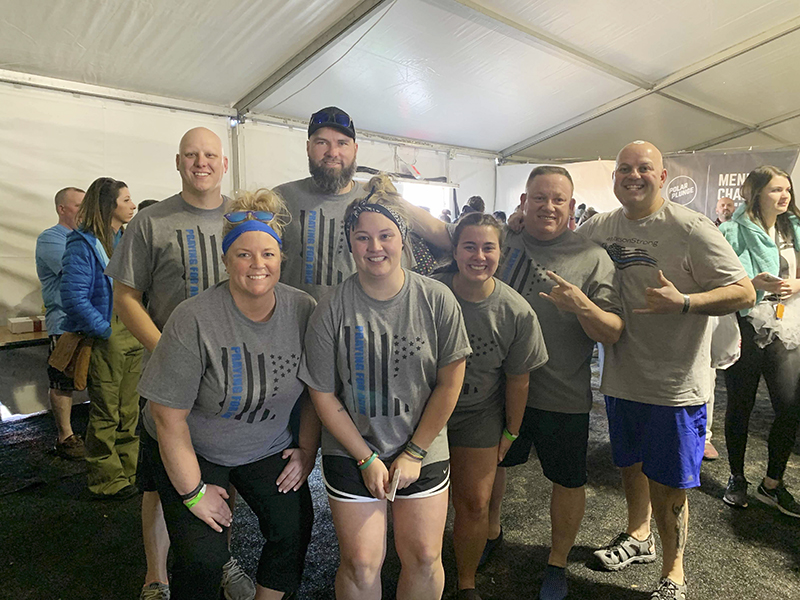 About 1,200 T-shirts in honor of Waseca Police Department Officer Arik Matson have been sold through Tiger City Sports and 407Designz. – Provided

Flatness worked with Jimmy Jay Productions for silk screening and came up with an agreement to sell the shirts for $15. Of that amount, $12 from every shirt would be donated to the family. He started an online store through Tiger City Sports and gathered orders for another 524 shirts, and then at a later time he received additional orders for another 60 shirts.

Many orders came from people in Minnesota, he said, but they also received orders from other law enforcement groups around the country and shipped shirts to numerous states, including California, New York, Florida, North Carolina, Washington and Iowa.

Megan Matson, who accepted the checks at Tiger City Sports on Wednesday, said every penny that has been donated counts for her husband’s recovery.

She said on Saturday as the family and community celebrated Arik Matson Day, her husband led his own parade at the acute care facility he is in, waving a blue line flag and even dancing a little.

She said slowly, but surely, he is making progress in his recovery.

“The prayers are definitely working through him,” she said, noting he has been in good spirits, too.

She said she has not yet told her husband about all of the donations given by the community and others across that nation so he can focus on his recovery, but she will do so when the time is right.

The experience has been a reminder of community support for Lori Nelson, whose family saw a similar outpouring of support about 16 years ago when Trent Nelson was severely injured in a car crash. She said her son stayed in intensive care for over seven weeks and was in Rochester for five months recovering.

At that time, Arik Matson’s mother worked as a paraeducator with her. 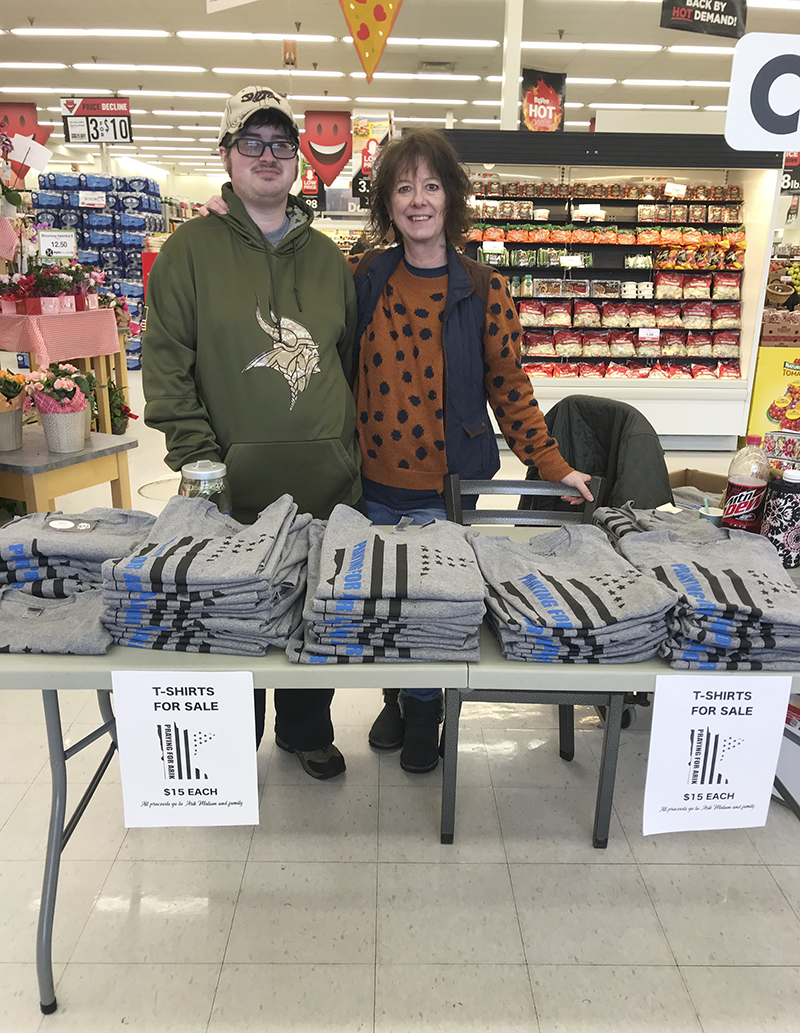