The dance scene in the 1940s in Albert Lea 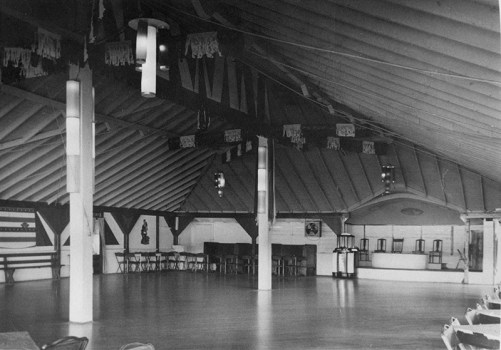 Perched over Fountain Lake near Newton Avenue, the Casino offered a unique location to enjoy dancing. On Saturday nights, bands or orchestras provided the music. The juke box was in use during weeknights. - Photo courtesy Freeborn County Historical Museum 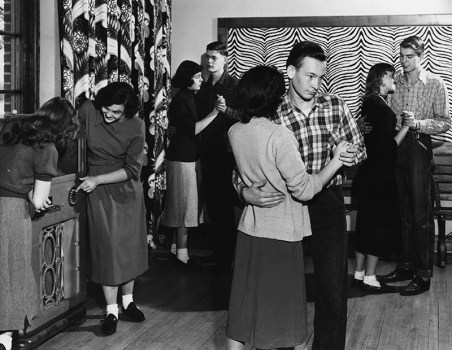 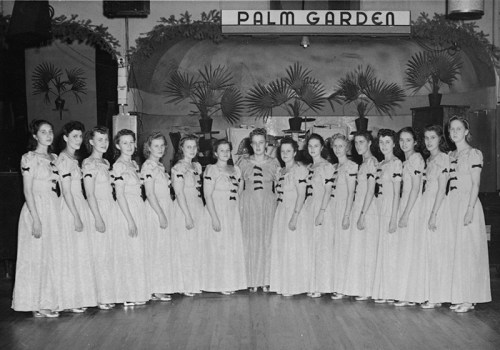 In December 1940, the Degree of Honor drill team posed for a photograph at the Palm Garden, 220 (218) S. Washington Ave. It was a popular place for dances with a large dance floor and decor featuring palms. - Photo courtesy Freeborn County Historical Museum 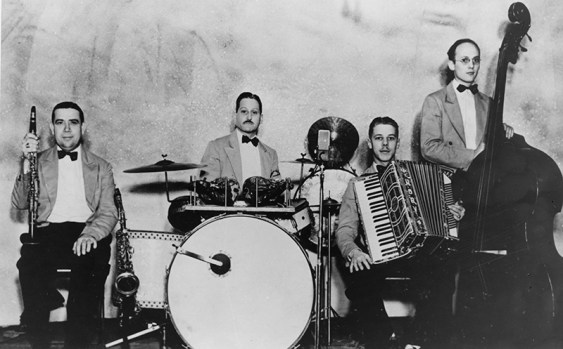 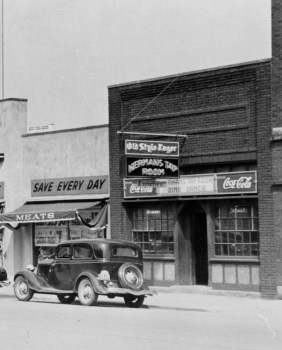 Dances and dance bands have been a vital part of entertainment in Albert Lea since the 1870s. The dance scene during the 1940s included many venues: the Casino, Palm Garden, Armory, American Federation of Labor Club, Eagles Hall, Herman’s Tap Room and Avalon Café. Some dances were free; others had fees.  The fees varied from 10 to 20 cents per person; gents 40 cents and ladies 35 cents; or advance price 35 cents and at the door 45 cents. The popularity of the dance band had a direct effect on the admission fee.

At special dances, specific styles of dancing and music were featured. The Palm Garden frequently hosted a beer barrel polka dance. Other dance halls offered old-time dances, new and old dances, and dance to your favorite selections. As described in a 1940 newspaper advertisement, an old-time dance included waltz quadrilles, square dances, Coming Thru the Rye, and circle two-steps.

In the early 1940s, the YMCA and American Legion and Auxiliary sponsored dances for teenagers at the Armory on West Clark Street. The dances were held in coordination with the city’s recreation department. Under an agreement between the city and school district in 1948, the vacant former junior college building on Lakeview Boulevard was used for the city’s recreation program. Along with other activities, space was provided for dancing.