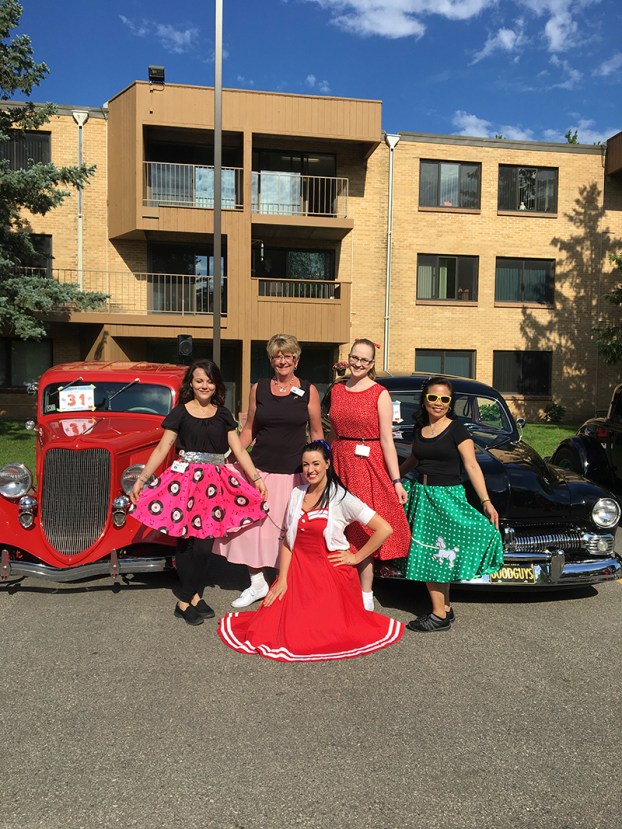 Thorne Crest Senior Living Community leaders are preparing for the 15th annual classic car show to take place May 28 outside of the facility.

“It’s something for the community and our community to enjoy together,” Claassen said, noting that it brings many of the residents back to their earlier years when they worked on or drove classic cars.

Parking of cars begins at 2 p.m. in the west parking lot the day of the event, with the show starting at 3:30 p.m. for residents and 5 p.m. for the general public. The show typically extends into the parking lot at Hawthorne Elementary School next to the senior care facility.

Prize winners will be announced at 6:45 p.m.

In addition to the show itself, there will be Bruno’s corndogs, root beer floats and snow cones available for purchase, along with free entertainment. 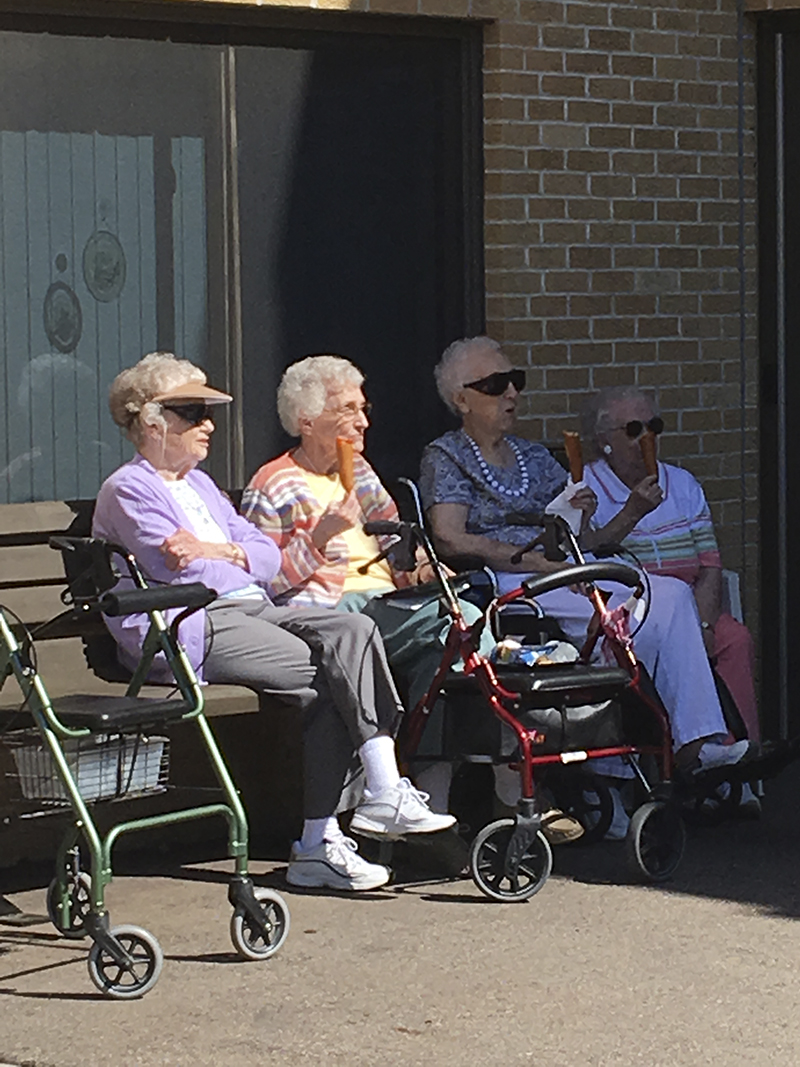 Commemorative dash plaques and a gift bag will be given to the first 100 cars that register. There is no cost to register.

Rheinfels said the event has become a good way to kick off the summer season and said she starts receiving calls about it at the end of January from classic car enthusiasts who look forward to attending the show.

“Everybody loves it,” she said.

The event is also a fun time for the Thorne Crest employees, many of whom dress up in poodle skirts and other outfits to celebrate the day.

Residents enjoy the theme of the show throughout the day with chicken strip baskets and burger baskets offered to them for meals, Claassen said.

Last year, one of the residents received a surprise when friends and family detailed one of his classic cars and brought it to the show. He ended up winning first place.

Families of many past residents also attend, Claassen said.

The women encouraged community members to come out to enjoy the show.

Thorne Crest is at 1201 Garfield Ave.

Comparing COVID-19 in Minnesota and its neighbors in Upper Midwest