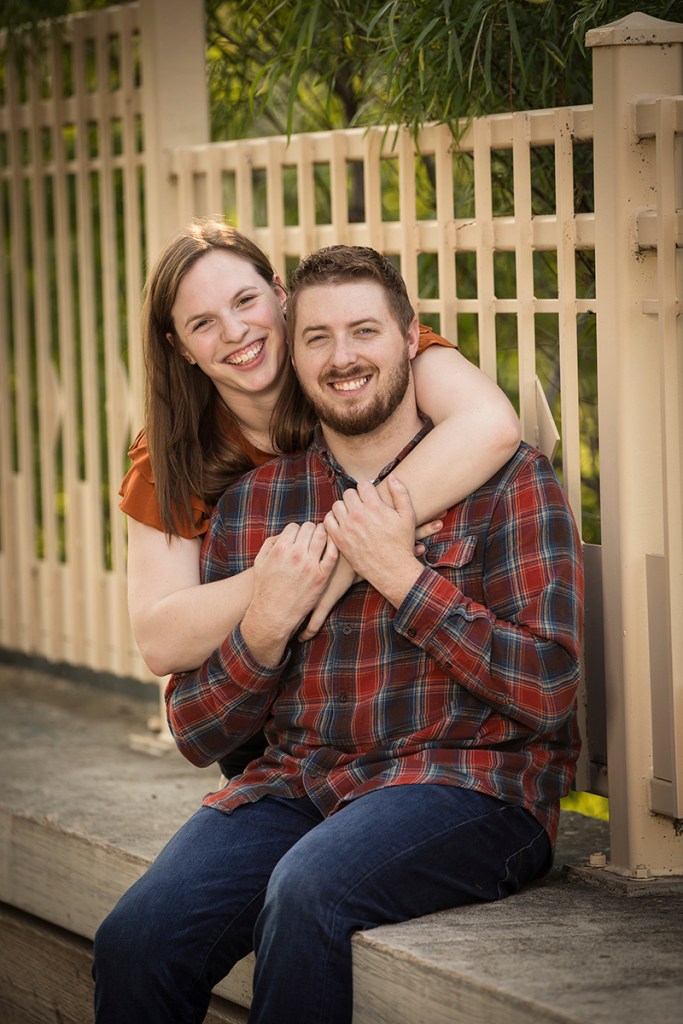 Emily Belshan and Josh Howe, both of Albert Lea, announce their engagement. A June 13, 2020, wedding is planned in Albert Lea.

The bride-to-be is the daughter of Bart and Kathy Belshan of Glenville. She is a 2011 graduate of Glenville-Emmons High School and a 2015 graduate of Winona State University.

The groom-to-be is the son of Patrick Howe and Lyz Dobberstein of Highlands Ranch, Colorado. He is a 2008 graduate of Albert Lea High School and a 2012 graduate of South Dakota State University.