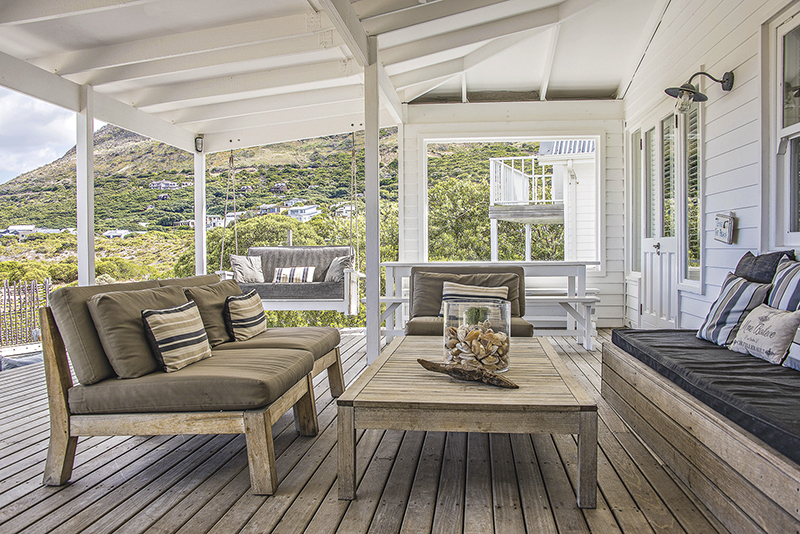 Putting a deck on is going to be expensive, more so if a contractor is hired to do it, but a homeowner who wants a deck and is intent on saving money will have to do it themselves. - Provided

Watching the sunset from your own deck may be a good way to relieve stress, but building a deck carelessly can be a quick way to lose money.

Larry Baker, an inside salesperson at Arrow Building Center with 22 years of contracting experience, said deck building was not a simple task, but by following the steps correctly, the average homeowner should be able to tackle it.

Baker said the first thing a homeowner should do is call 1-800-GOPHER1 to locate any utility lines that could be buried in the yard.

“That’s probably the most important thing, because you don’t want to start digging and not know what’s underneath the ground. You never know if you hit an electric wire or you hit a gas pipe you could get injured or even killed,” he said.

Another equally important first step is to visit the local building inspector, Baker said. The building inspector will not only issue a permit, but help with guidance before and during the construction process.

“Worst case scenario, let’s say you get it all put together and you went ahead and did the footings but you didn’t get a hold of the inspector to inspect the hole before you poured the concrete,” said Baker. “Without them knowing how deep and if it’s according to how they like it dug, you could be tearing that deck down and pulling those footings out and redoing it.”

Aside from the footings, the inspector will check the rise and tread of the stairs, how it’s attached to the house, space between the rafters and other things that have to be done according to code. Baker said the inspector will require a drawing or plan of the proposed deck, which can be drawn up by the homeowner or can be done at most lumber yards.

The wide variety of materials that can be used to build a deck not only affect cost of construction but may also have different maintenance schedules as well. Baker said manufactures of composite materials recommend washing the decks once or twice a year with mild, soapy water, while treated lumber may need to be power washed and refinished every few years.

“That all depends on where it’s located and what exposure it has,” he said. “Decks on the north side of the house with northern exposure, you’re going to have to redo the finish on it less than if it was on the southern extreme part of the house where the sun would be the hottest … you just have to keep an eye on it, but on the harsh exposure side, sometimes people do it every other year, sometimes every year.”

Putting a deck on is going to be expensive, more so if a contractor is hired to do it, but Baker said a homeowner who wants a deck and is intent on saving money will have to do it themselves.