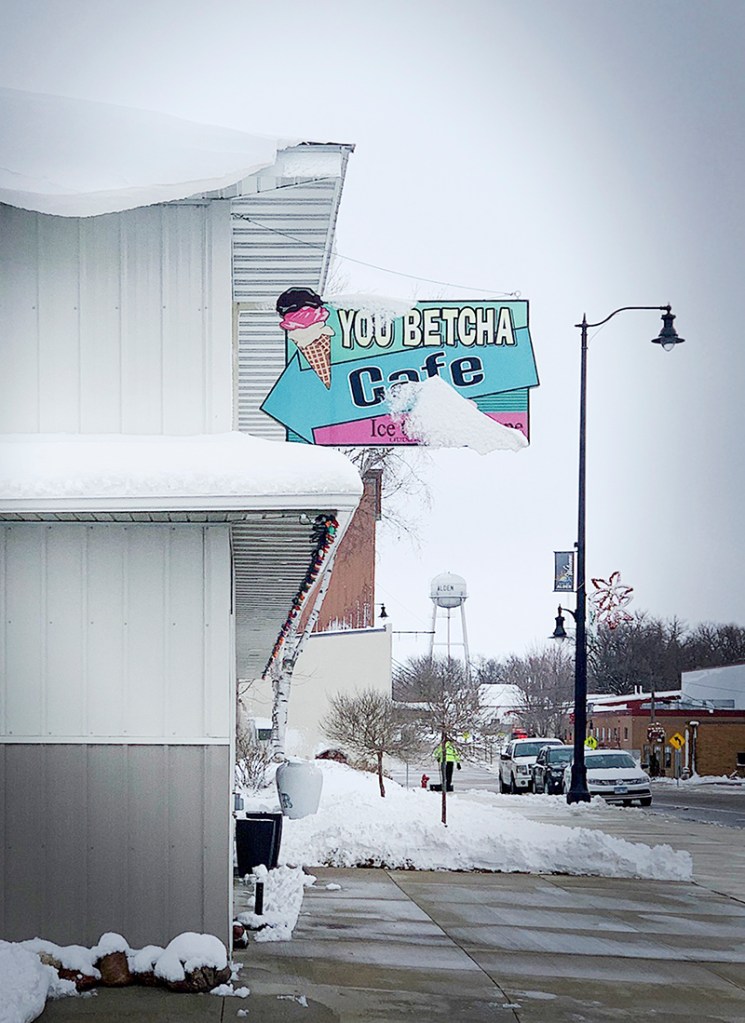 You Betcha Cafe in Alden announced it permanently closed its doors after its final day of business March 17. - Provided

The preventative measures put in place to slow the spread of COVID-19 have started to impact small businesses across the country. Now, for one local cafe, it means shutting its doors for good.

Julie Marschalk has owned You Betcha Cafe in Alden since January 2018, but was forced to close the cafe permanently after its final day of business March 17.

Before opening the cafe, Marschalk worked as a registered nurse and plans to go back to that part time in hopes of eventually moving to full time.

Although the decision to close the cafe was a difficult one, it doesn’t mean Marschalk will never return to the food industry. 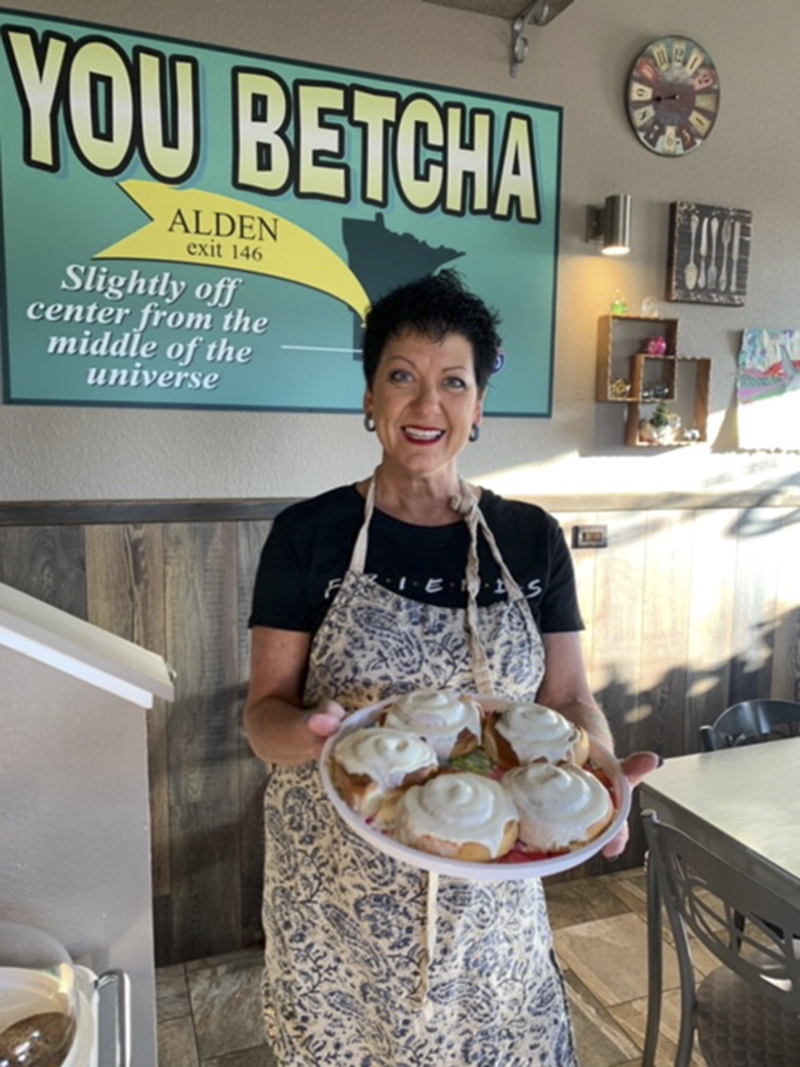 Julie Marschalk opened You Betcha Cafe in January 2018 after deciding to take a break from her nursing job. – Provided

“Down the road, I’ve kept a good share of the items that you need to run a cafe,” Marschalk said. “Ideally I would like to open a food truck at some point. That would be something I think I could manage and enjoy as well.”

Marschalk announced on March 17 that the cafe would close its doors for good and she said the reaction throughout the community was mostly shock. However, she said the time had come to make the tough decision. She urged people to support local businesses throughout the future and especially through this tough time.

“Support your local small businesses,” she said. “Now that I’ve experienced it and felt it first hand, I know it’s important. It’s important now more than ever to shop small.”

Marschalk said she is going to miss seeing her customers and the friends she has made through her time with the cafe as well as being so connected to the community.

“I’ve lived here for 15 years now, but I hadn’t experienced Alden all that much until I opened the cafe. I really enjoyed feeling like part of the community. After awhile being at the cafe just felt like a community service. I wasn’t making a lot of money, but I sure was having fun. The cooking, the comradery and all the people that I met. I loved that business.”