Paying tribute to a music legend 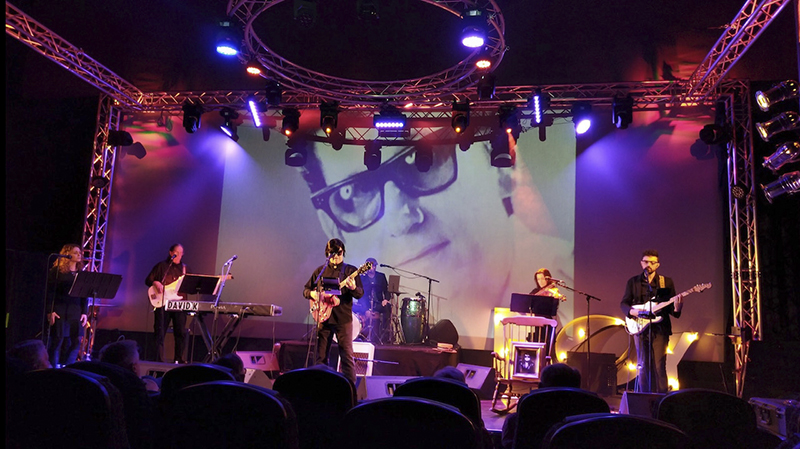 One music lover who has been performing for over four decades will bring his show to Albert Lea.

“I love how dramatic Roy was, writing from ’50s bee bop, to almost opera-style love songs and rock ‘n’ roll,” Keiski said in an email. “It’s so rewarding to see people become emotional as these songs are presented. They bring back such memories for our attendees.”

“I love to sing my heart out, use every ounce of what I have in me,” Keiski said. “Roy allows me to passionately perform, and the list of his decades of music are so varied and creative; it’s awesome to have the opportunity to revere such a true legend.” 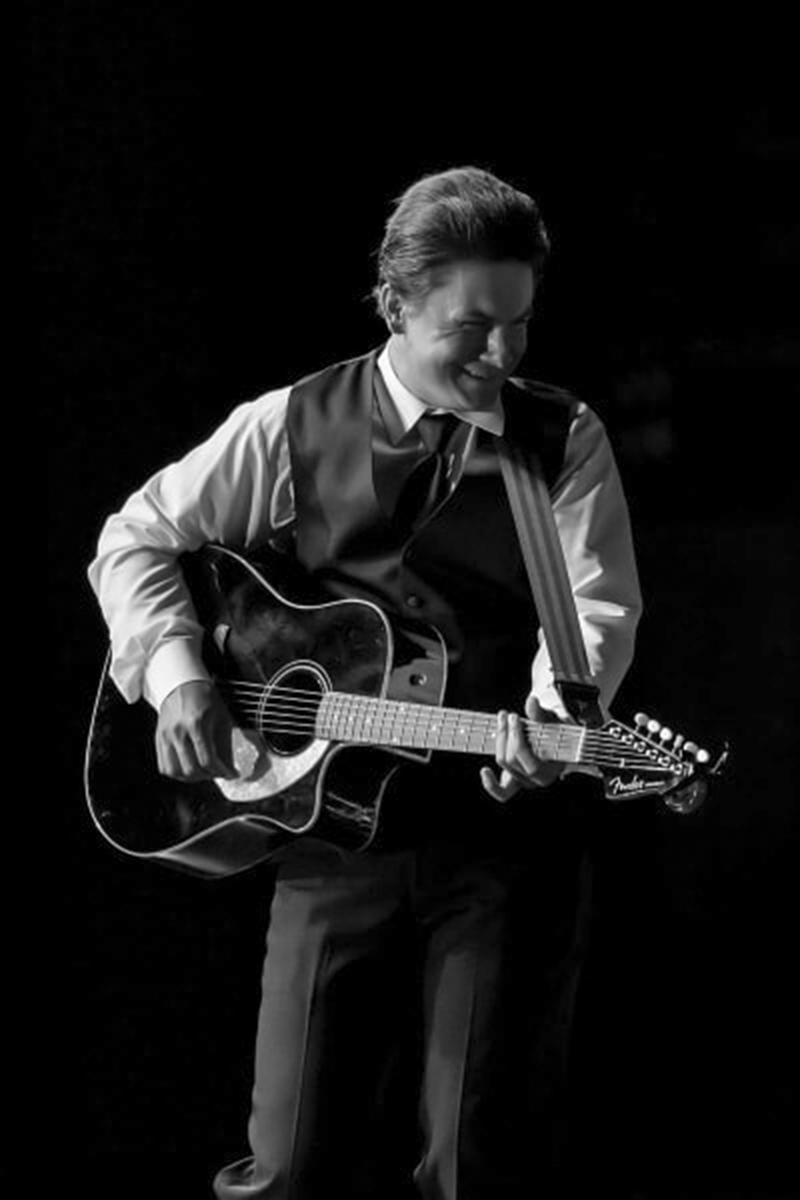 Mitchell Hall will pay tribute to Johnny Cash, reportedly one of Roy Orbison’s friends, during the March 7 show as well. – Provided

He credited his fellow musicians backing him up in the tribute show as making the event even better.

Keiski grew up in Minnesota as the son of a Methodist minister who preached at Owatanna United Methodist Church for about 10 years. He said his father’s friends preached in southern Minnesota, so Keiski said they would visit their families.

“These southern Minnesota roads between churches bring me lots of touching memories,” he said.

In addition to being able to work within the same vocal range, Keiski said he was drawn to Orbison because of all the stories that have come out of the music legend’s life.

“Roy was resilient, and when his career had a resurgence with Traveling Wilburys and more, he was truly happy,” Keiski said. “He’d said his deep faith, his true friends and his work, his music got him through the tough times. That’s a sweet legacy to share.”

What: David K performing a tribute to Roy Orbison