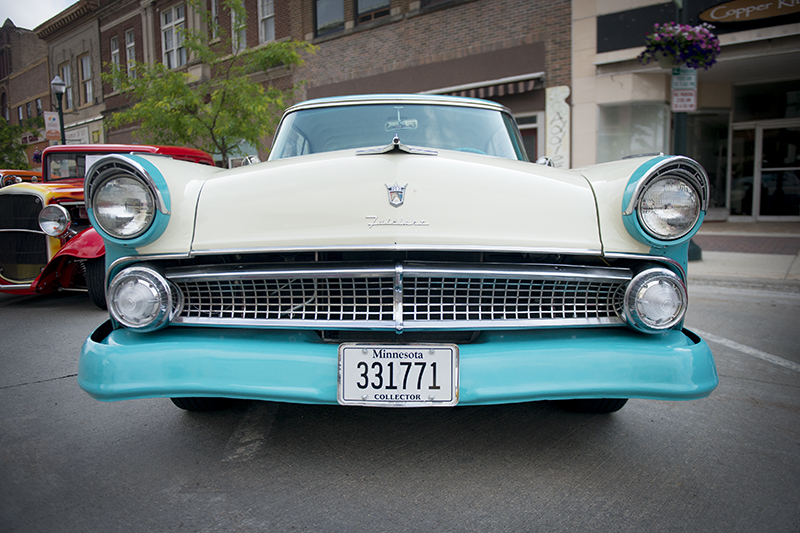 Organizers planning a car cruise instead

The Eddie Cochran Car Show and Music Festival, originally scheduled for June 11-14, has been canceled due to concerns over the COVID-19 pandemic.

Stephanie Kibler, executive director of the Freeborn County Historical Museum, said it was a tough decision to make, especially due to the success of the event last year. However, Kibler said it was the right choice to ensure the safety of everyone involved.

“As an organization, we were really disappointed,” Kibler said. “Last year was a highlight year for Eddie Cochran Car Show and Music Festival. It was a record-setting number of cars, the weather was unbelievably gorgeous, so this was really a difficult decision for us to go forward with.”

Kibler said the decision to cancel the event was made in three steps. First, she met with the Albert Lea Convention and Visitors Bureau  via video conference to discuss the pros and cons of moving forward or canceling the event. From there, the discussions moved to the executive board and the Eddie Cochran committee, before moving on to the board of directors.

“We have a lot of sponsors that donate to make the Eddie Cochran Car Show and Music Festival happen,” Kibler said. “Given the current economy, we just didn’t feel it was fair to ask our local businesses to continue to give more.

“That, coupled with the governor extending the stay-at-home order, we didn’t feel that we could guarantee that we were going to have the event. For safety purposes at this point it was just better to err on the side of caution.”

While the festival is canceled, Kibler said they are still planning on having some sort of celebration that weekend. The tentative plan is to have a county-wide car cruise. Starting in Albert Lea, the cruise would travel through all of the Freeborn County communities and drivers would be welcome to join and leave the cruise whenever they wanted. Kibler said they are working to find some local food establishments to get some to-go orders in place during the event as well.

Kibler said to keep an eye on the Eddie Cochran Car Show and Music Festival Facebook page for more information on the car cruise as the date gets closer.

While the reaction from the community has been disappointment, Kibler said people are excited for the car cruise as a replacement.

“People were disappointed,” Kibler said. “But when they heard we’re going to still try to do some sort of a car cruise, that seems to have generated a little energy. We’re really hoping we get a good turnout and can pull not just from the Freeborn County community, but from some of our surrounding communities for that.”

Despite being canceled this year, Kibler said the Eddie Cochran Car Show and Music Festival will be back in 2021.