Looking Back: Law enforcement through the years 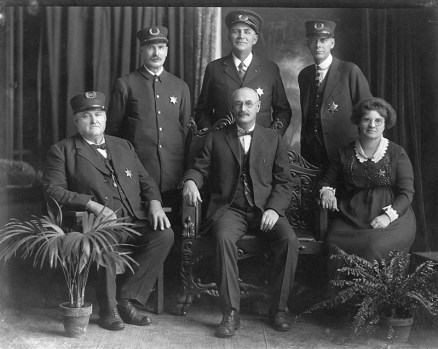 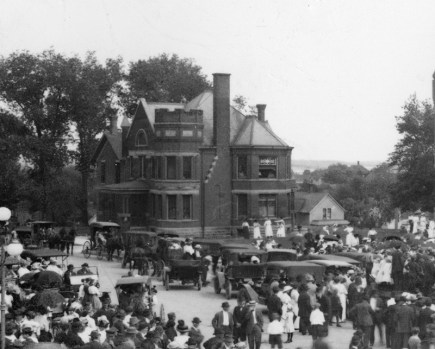 The Freeborn County jail was built in 1875. Improvements were made to the building as this 1917 photo reflects. The sheriff and his family lived on the ground floor. Prisoners were housed on the upper floor. - Photo courtesy Freeborn County Historical Museum 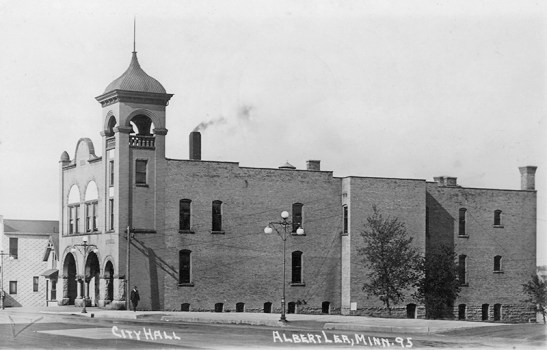 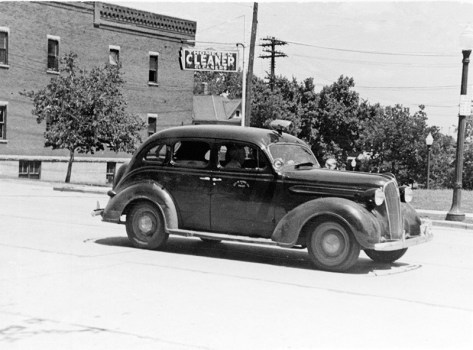 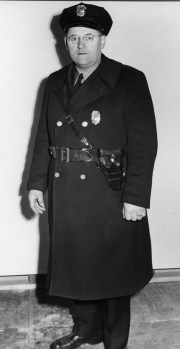 Born in Norway, Ole Anderson started his career in 1925 as a walking patrolman. He patrolled downtown Albert Lea for 17 years. From 1949 to 1956, Ole Anderson served as chief of police. - Photo courtesy Freeborn County Historical Museum 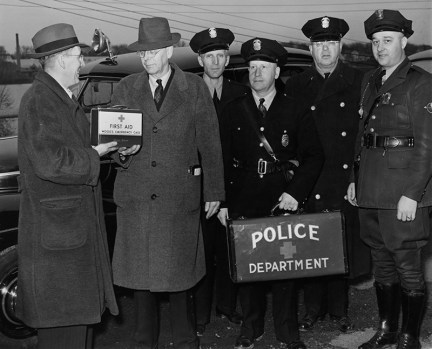 By 1923, Albert Lea boasted a new modern jail. It had two cells for male prisoners and one for women. According to the Albert Lea Tribune’s March 30, 1923, issue, “Miss Hedderly, the police matron, has charge of the Woman’s Ward. She has provided the place with two beds, clean linen, a dresser and all equipment necessary in a first-class bedroom.”

Albert Lea police officers completed the standard and advanced courses in first aid work in 1942. They qualified as a detachment unit to respond to emergency first aid calls. In 1943, the police department received a Red Cross certificate of recognition as the first unit in the state to have all its officers complete the courses.