Sandra K. Fretheim Eastvold, 79, surrounded by family, peacefully went home to be with her savior Wednesday, April 1, 2020, in Prescott Valley, Arizona, after a long battle with a GBM brain tumor. 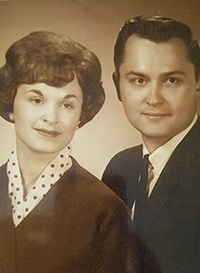 Sandy fell in love and was engaged in January 1956 and married in March 1957 to Bob Eastvold. She was married to the love of her life for 63 years.

She was a loving person, always putting the needs of friends and family first. If Sandy saw a person at church or anywhere standing alone, she would talk to them to help them feel comfortable. 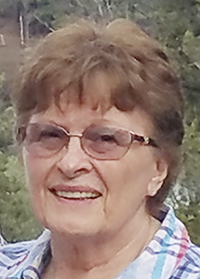 She was preceded by her father, mother and infant son, Robert Todd Eastvold.

A memorial service will be held in the near future when the pandemic is under control and travel is safe. In lieu of flowers, a donation can be made to the Ivy brain tumor center at Barrows neurological in Phoenix. John 14:6.