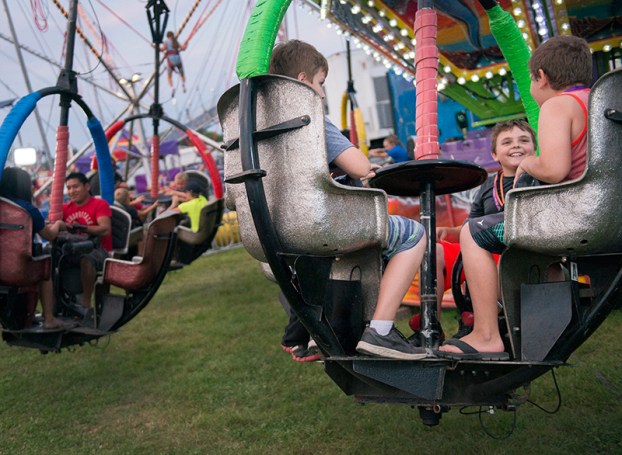 The Freeborn County Board of Commissioners on Tuesday voted to cancel the 2020 Freeborn County Fair, as well as suspend all other activities at the fairgrounds until further notice.

The action, which was unanimous, came because of concerns with the COVID-19 pandemic.

“As much as I hate to have to do this, it’s the responsible thing to do, so I support it,” said Fifth District Commissioner Mike Lee, who noted the county needed to make sure Freeborn County citizens and others who came to the fair would be safe.

Freeborn County Administrator Tom Jensen said before the vote he thought it was simply not responsible to have upwards of 15,000 to 18,000 people a day gathering in such a small space.

“This has not been an easy discussion to have on any level,” Jensen said.

Fourth District Commissioner Chris Shoff said not only is the size of the event a concern but also the “randomness” of the people who might be there. He said there is no way to know who will be there, where they are coming from or what they might have been exposed to.

Jensen said there are discussions taking place with University of Minnesota Extension regarding 4-H students and making sure they were still be able to show their animals and projects.

“It’s just not going to look the same as it has over the last couple years,” Jensen said, referring to the possibility of a virtual show for these students.

Freeborn County Fair Manager Mike Woitas said the last time the fair was canceled was in 1946 because of polio, and before that it was in 1903 because of rain.

“This was a very difficult decision for Freeborn County, but health, safety and financial stability must be the top focus,” Woitas said. “This decision was made in the best interest of all involved.”

He said the fair board is looking forward to the 2021 fair and is in the process of attempting to re-book the 2020 entertainers for that fair, depending on entertainers’ schedules.

People who purchased 2020 reserved tickets, season passes or passports online through www.midwestix.com can expect refunds to be processed in the next two weeks. Refunds will be processed automatically, and no action is required.

He said more information is to come for people who purchased tickets in person at the fair office. All tickets will need to be turned into the fair office to obtain a refund.

The fair office is closed due to the stay-at-home order, and people should email freeborncountyfair@gmail.com with questions.

Cases increased by one in Freeborn, Faribault and Waseca counties; three in Steele County; and four in Mower County. COVID-19... read more