Just over a handful of Albert Lea’s 2020 graduates will be moving into the next phase of their sporting lives after high school.

Here’s a look at where they are going and what they’ll be participating in: 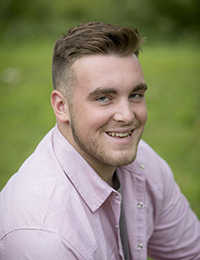 Johnston has been a powerhouse for the Tiger’s football team for the past few years, and last summer he announced his intentions to take his talents to one of the premier NCAA FCS football programs in the country: North Dakota State University.

Johnston said he plans on moving to campus to start training with the team in the first part of June. He is unsure of what he will be majoring in, but is looking into business.

“It really means a lot to me that I get to keep playing the sport I love,” Johnston said. “The hard work and dedication over the past four years from me, my teammates and my coaches has made it possible for me to play for such an amazing program like NDSU. I know the work ahead is going to be challenging, but I love a good challenge. I’m ready to carry on the Bison tradition.” 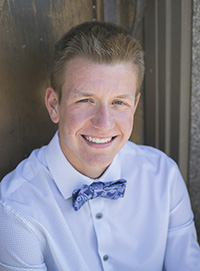 Jensen has been a distance runner for Albert Lea in both the spring and fall sports seasons, participating in both track and cross country. He has a number of top 10 finishes under his belt in both sports.

“I am extremely excited to be able to be attending a Christ-centered school,” Jensen said. “Not only am I ready to compete again, but I am excited to do so while growing in my faith as a team, as every practice begins with a prayer. Bethel University is in the MIAC, so I know many teammates and other competitors from our section that I will continue to race with, which I think will be so crazy.” 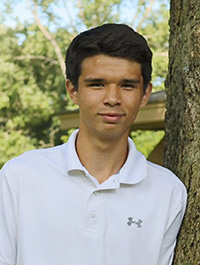 Pathammavong is the second Tiger from the class of 2020 moving on to compete in both cross country and track at the collegiate level.

He plans on going to Bethany Lutheran College in Mankato where he will also major in computer science.

“It’s been a goal of mine to run in college for awhile, especially since the season is canceled.” Pathammavong said. “I’ll still get to compete for a few more years and I’m really looking forward to it.” 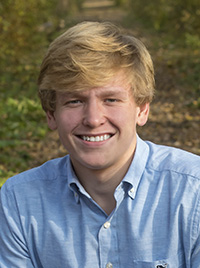 Cichosz was a major force on the Albert Lea hockey team this season and will continue to play the sport he loves when he joins the North Iowa Bulls, a team in the North American 3 Hockey League based out of Mason City.

He plans on taking online classes while he trains with the Bulls.

“It means everything to be able to continue my hockey career,” Cichosz said. “It’s been a passion of mine as soon as I stepped on the ice. I’m excited that I can keep playing the sport I love.” 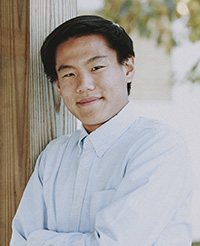 Yoon was a member of both the tennis and boys’ soccer team throughout his time at Albert Lea. Yoon was the Tigers No. 2 singles player all year as a junior and was likely to take over as the No. 1 player this season.

He is going to Wartburg College in Waverly, Iowa, to play tennis and plans on majoring in biology/pre-med.

“It means that I will have another opportunity to compete and make friends and memories along the way,” Yoon said. 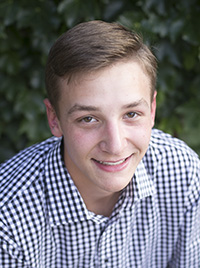 A contributor on both ends of the basketball court, Veldman was a major role player in the Tigers’ turnaround year as they found themselves in their first section championship game in 15 years. He accumulated 228 points, 132 rebounds, 43 assists and 32 steals his senior season.

He will be attending St. John’s University in St. Joseph this fall to play basketball and will be majoring in biology/pre-med.

“Having the opportunity to continue to play basketball is something that I am extremely grateful for,” Veldman said. “I fell in love with basketball at a young age, and being able to continue to participate in it means a lot to me.”

Guen had one of the strongest seasons of the past decade for the Tigers on the court his senior year. Guen led the Tigers with 501 points, 224 rebounds, 52 steals and 46 blocked shots on his way to being selected as the 2020 Area Player of the Year.

Guen said he has not made a sure decision on which college he will be attending in the fall, but has some in mind.

“I haven’t made a decision yet, but most likely going to be playing for Riverland,” Guen said. “They seem like they have a great program for me and to set up for my success.”

Football and track and field/Northwestern College

Dauer was another key compoenent in the Tigers football program starting to turn around their season.

Not only will Duer  play for the football team at Northwestern College in Orange City, Iowa, he will also be a part of the track and field team on which he will throw the shot put and hammer. He plans on majoring in agricultural business.

“To be able to continue my athletic career is a complete honor,” Dauer said. “When I finished my senior football season, I stood in the middle of the field with all the other seniors after out last game. Many of them were saying goodbye to the sport they love.”