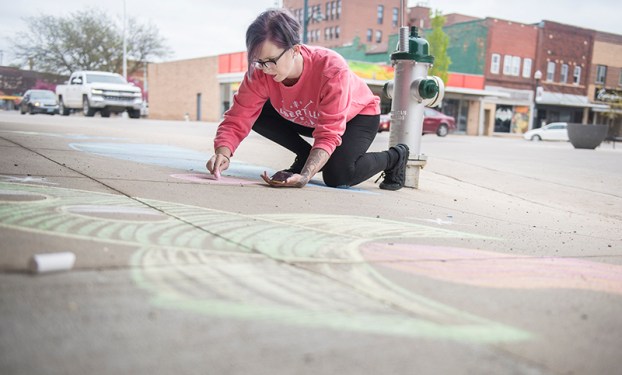 Locals work to organize modified or new events for the summer

The COVID-19 pandemic has thrown a figurative wrench into a lot of schedules, and local events and festivals have not been immune.

Wind Down Wednesday, Albert Lea’s monthly downtown festival June through August, will not go on in the traditional sense, instead opting for virtual events. June’s virtual festival will look to recognize “the ‘rona rockstars all around us, whether it’s a nurse, your garbage man, a teacher, maintenance staff or anyone else,” according to the event’s Facebook page. People are asked to record a short video or audio clip explaining their nominations. The entries received will be put into a “‘rona rockstar recognition” that will be revealed during the June virtual event. Further details will be released on the event’s Facebook page as they become available.

“We look for guidance from the state, as well as our local filters of city/county/leadership agencies,” said Holly Karsjens, Albert Lea Convention and Visitors Bureau and Main Street Program executive director. “Gathering — being a huge component of transferring COVID — is also really the joyful and fulfilling part of having events and festivals. So we are left with a huge conundrum: the normally wonderful thing has become the enemy.”

As far as Fountain Lake Park’s weekly spring and summer Thursdays on Fountain concerts go, May and June events have been canceled, but Karsjens said they are still trying to hold out for the other months’ events, as she said the guidance is ever-changing from the state level. 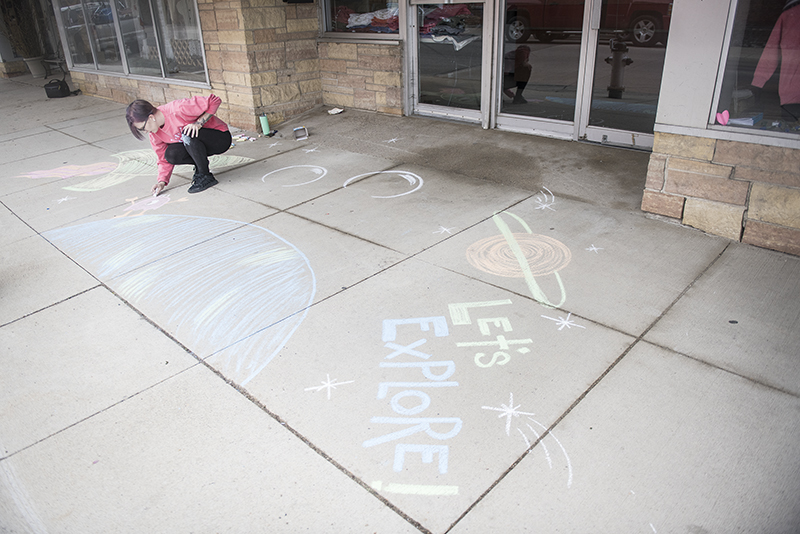 The community event encourages everyone to chalk the sidewalks around Fountain Lake, as well as business owners around town to chalk up their sidewalks and walkways. Karsjens encouraged people who participate in the chalk the lake walk to use the hashtag #chalkthelakewalkAL if they share their masterpieces to social media. – Colleen Harrison/Albert Lea Tribune

“We are looking at ways to gather at a distance, by means of live music and food. Still working out the logistics, ensuring safety for everyone is a priority,” Karsjens said. “We, too, know that our summer events are the highlights of the year for many folks, and some cheese curds and music would do all our hearts some good, especially right now.”

Albert Lea Recreation Manager Bob Furland said drive-in concert and movie events are being worked on, potentially using Albert Lea City Arena’s parking lot for the location. He said regional band The Ripdoozers is scheduled as the first band to perform for the drive-in concert events, with the first one tentatively scheduled for June 18.

“We’re looking forward to getting that started,” he said.

Furland said they are also looking at ways to organize a virtual bicycle ride for people to participate in as well.

A chalk the lake walk has started this week through Friday, encouraging everyone to chalk the sidewalks around Fountain Lake, as well as business owners around town to chalk up their sidewalks and walkways. Karsjens encouraged people who participate in the chalk the lake walk to use the hashtag #chalkthelakewalkAL if they share their masterpieces to social media.

“We are turning over every stone to find ways to modify our normal event season. It takes so much effort and energy just to make these annual events run when conditions are perfect, so completely rethinking how we festival is difficult and won’t be something that we take lightly or make happen overnight,” Karsjens said. “We are hopeful we will have some fun things to offer that look like events, but operate safely in the current COVID climate.” 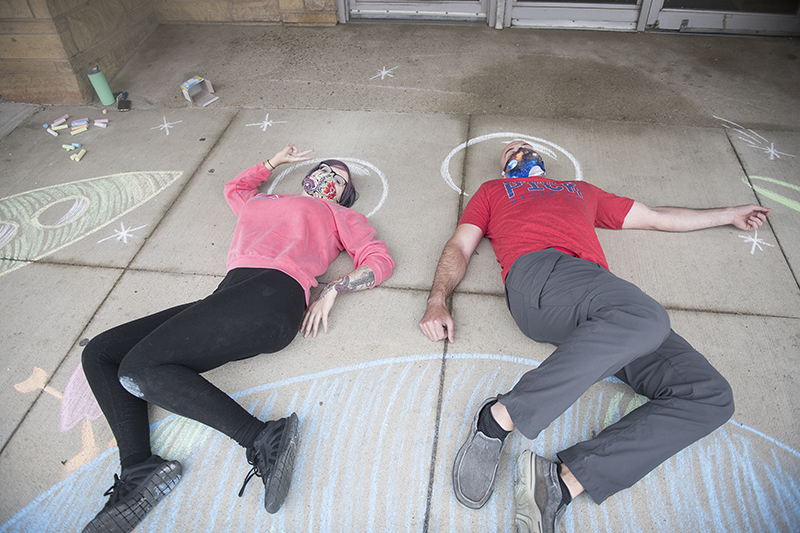 People hospitalized with COVID-19 in Freeborn County ranged in ages

The Freeborn County Public Health Department released more information Tuesday about the ages of the people from the county who... read more