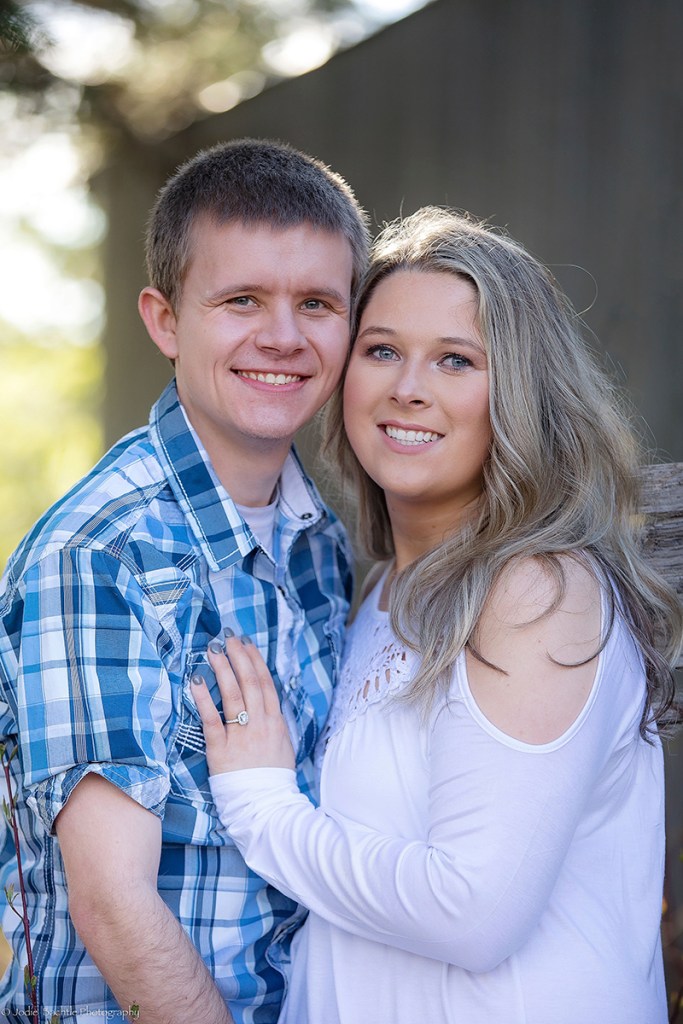 She is a 2013 graduate of Glenville-Emmons and a 2019 graduate of South Dakota State University, where she majored in early childhood education. She is employed as a teacher.

The groom-to-be is the son of Brad and Tammy Thumma of Mechanicsville, Iowa, and the grandson of Daniel and Linda Smith, Gary and Susan Thumma and Karen and Richard Schwardt of Mechanicsville, Stanwood and Pomeroy. He is a 2013 graduate of North Cedar High School and a 2018 graduate of Iowa State University, where he majored in electrical engineering. He is employed as an electrical engineer.