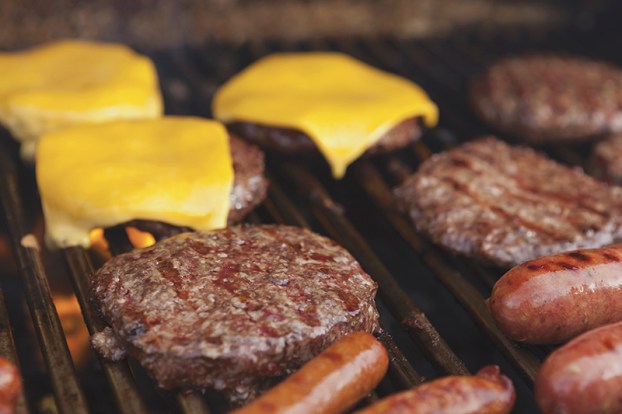 Dietician’s Digest: Tips for healthy grilling during the summer months 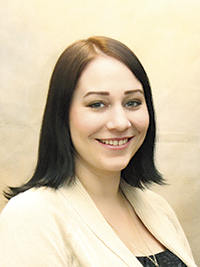 As the seasons change, so do our favorite cooking methods — from slow cookers and soup in the fall and winter to grilling and cooking food over a campfire in summer, we definitely go with the flow in Minnesota when it comes to how we prepare our meals. You’ve likely already been grilling up a storm this summer, but the season is not yet over! If health and nutrition are your priorities, here are some factors to keep in mind when grilling.

1. Go easy on the temperature. Ideally, meats should be cooked “low and slow” on the grill — not just for taste or texture, but to avoid cancer-causing chemicals from being formed. When meat is charred to the point of having a black crust, this indicates HCAs, or heterocyclic amines, are being formed. Some research indicates HCAs may increase the risk of cancer by causing detrimental changes to DNA. You can also avoid cooking the meat directly over the flame, and turn or flip frequently to potentially reduce HCAs. Finally, removing large charred pieces from the meat before eating may also be helpful.

2. Make the right protein choice. Normally I mention that, based on scientific evidence, meats high in saturated or solid fats may be harmful if consumed in excess over time, especially for heart health. However, when the fat drips from meat into the grill and creates a flame and extra smoke, another type of chemical called PAHs — polycyclic aromatic hydrocarbons — are formed and may also increase cancer risk. To reduce this, limit fatty red and processed meats (despite what all the fad diet “gurus” are telling you) such as beef and pork — especially bratwurst, hot dogs, sausage and bacon, and cook with leaner, healthier-fat-containing proteins such as skinless chicken, fish and leaner, less fatty cuts of beef and pork occasionally.

3. Marinate your meat. Acidic ingredients in a marinade such as vinegar, lemon juice or wine may actually help to reduce those harmful HCAs and PAHs that are formed. Marinate your meats for a minimum of 30 minutes prior to grilling — just be conscientious of the sodium/salt content!

4. Eat the rainbow  add color in the form of vegetables and fruit. Sticking with just meats and white starches is not the optimal balance for meals, including grilled ones. Work on getting into a routine with always including at least one or two vegetables and perhaps a fruit when you’re grilling. Here’s an idea for a grill-out makeover:

5. And as usual, don’t forget the plate method. The grill-out makeover above is a good example of this. Remember: half of your plate should be vegetables and fruit, 1/4 of the plate grains or starches (bread, potatoes, corn, pasta, rice, etc.), and 1/4 plate protein such as meat, eggs or a plant-based protein such as beans or soy products.

Have fun with your barbecues, experiment with new recipes (check out www.mayoclinic.orghttps://www.mayoclinic.org/healthy-lifestyle/recipes), and keep in mind it’s not about eating perfectly, but making progress with small, healthy changes. Enjoy the rest of your summer!

Health & Fitness: Exercise, diet are more important now than ever