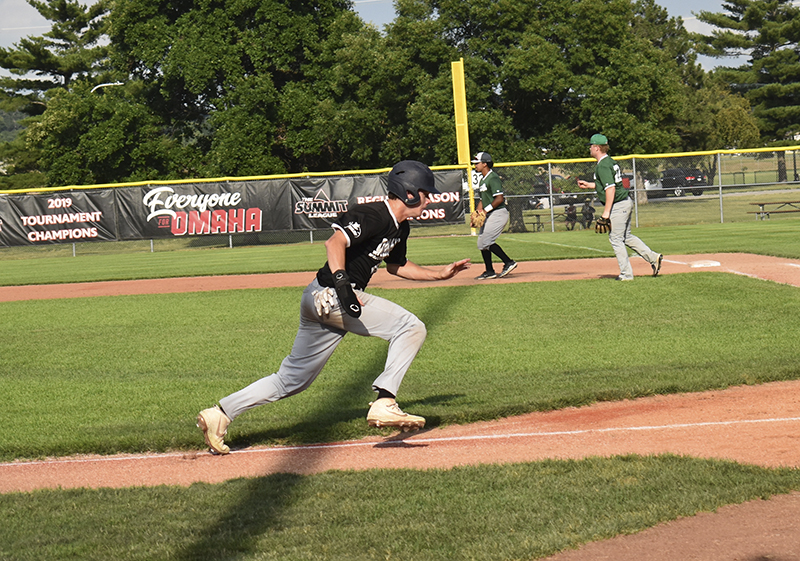 A mainstay in the varsity baseball lineup for many years, 2019 Albert Lea graduate Carson Goodell was not ready to hang up his cleats after walking off Hayek Field for the last time as a senior.

Instead, Goodell decided to move up into the college ranks and continue his baseball career  as a member of the Lakes Region State College in Devils Lake, North Dakota.

However, when the COVID-19 pandemic shut down his freshman year just before the start of the season, it seemed like he would have to wait another year to play competitively again. 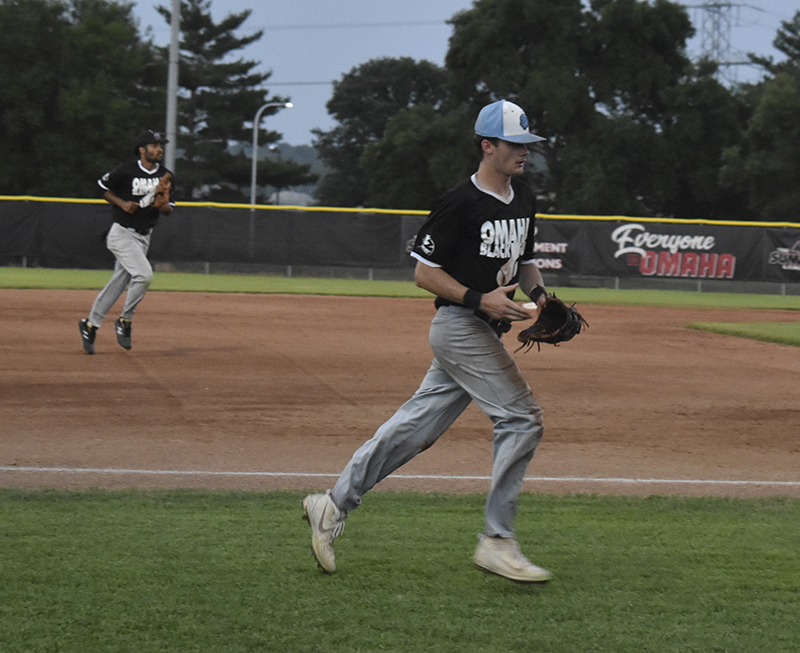 Goodell has played in 25 games for the Omaha Black Sox in the Corn Belt League. He has a batting average of .243 with 44 plate appearances. He has hit in three runs and came across the plate himself eight times. – Provided

Then came the idea of playing in the Corn Belt League, a collegiate summer baseball league in Omaha.

The Corn Belt League is comprised of six teams, all of which are based in Omaha. The league started play in mid- June and started its postseason double-elimination tournament Friday night.

Goodell plays in the outfield for the Omaha Black Sox, who finished the regular season as the No. 3 seed in the league standings.

Goodell played in 25 of the 29 games for the Black Sox and had 44 plate appearances. He recorded a regular-season batting average of .243, recording nine hits, including seven singles, one double and one triple. He hit in three runs and came across the plate eight times. He was walked six times and struck out 10 times.

His .243 batting average ranks fifth on the team.

The Black Sox took on the Omaha Royal Blue Dogs Friday night in the first round of the postseason tournament. The two teams split their regular-season matchups, each winning three games over the other. The combined score from those games is 23-23.

As of press time, results from the game were unavailable.

The winner of that game moves on to the second round, where they will meet the Rail Riders. The loser will play an elimination game Saturday night against the loser of the Filthballers and the Bombers.

As for Goodell, he will return to Devils Lake in the fall to continue his baseball career with the Royals.