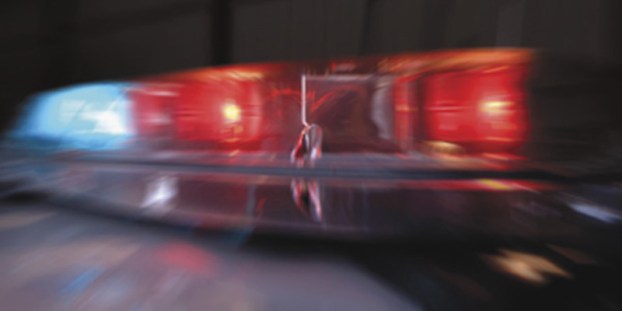 A 12-year-old girl was flown by Mayo One helicopter to St. Marys Hospital in Rochester Friday evening after a four-wheeler crash north of Emmons.

The girl sustained life-threatening injuries, according to the Freeborn County Sheriff’s Office. Her condition this morning is unknown.

A press release stated the Sheriff’s Office was alerted to the crash at 7:14 p.m. Friday on 120th Street west of U.S. Highway 69, north of Emmons.

When a deputy arrived, Emmons first responders were attending to the girl, who had a pulse but was not responding to questions. A red Polaris four-wheeler was on its wheels in the north ditch.

They were reportedly eastbound when the driver turned left and went into the north ditch, and the four-wheeler rolled, the Sheriff’s Office stated. All three girls were thrown off and landed in the ditch. The two passengers couldn’t wake up the driver, so they walked to a neighbor’s house and got help for the driver.

The neighbor went to the crash site and found the 12-year-old girl laying and unresponsive in the ditch and started to provide first aid until the first responders arrived.

Mayo One helicopter landed on Highway 69 at 120th Street and transported the 12-year-old to Rochester. The passengers had slight pain and were taken by a parent to Mayo Clinic Health System in Albert Lea.

The crash remains under investigation by the Freeborn County Sheriff’s Office.

Assisting at the scene were Emmons first responders, Mayo Clinic Ambulance and the Minnesota State Patrol.

More than 750 students are expected to begin the school year through the distance learning model on Monday with the... read more