An electric start to the season 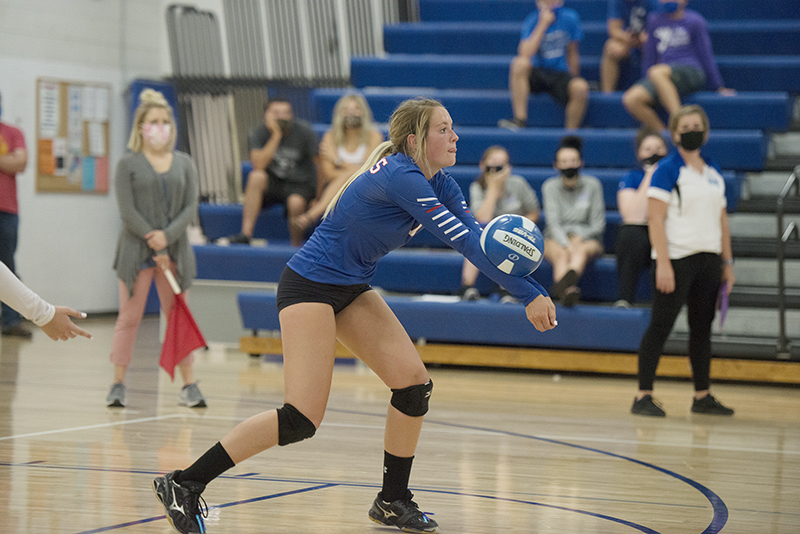 In a back-and-forth matchup in which four of the five sets were decided by two points, the Vikings came out on top 3-2.

The Vikings trailed for the majority of the first set until they battled back to a tie late in the set, 22-22. The Wildcats quickly took the lead back, however, and snatched the 25-23 first-set win.

After a short back-and-forth to start the second set, Northwood-Kensett stormed ahead to take a 15-6 lead. Riceville was left in the dust as Northwood-Kensett cruised to a 25-16 win evening the set series at 1-1. 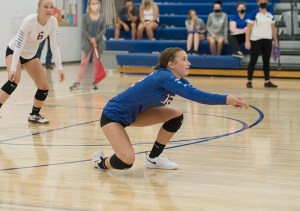 The third set was a hard fought contest with both teams gaining control of the lead multiple times, but neither team was able to pull away by more than two points. In the end, it was the Wildcats winning the set 25-23.

Down two sets to one, the Vikings needed to win the fourth set to keep the match alive. It looked bleak for the Vikings after falling into a 20-16 deficit late in the set. However, the Vikings stormed back with a 9-0 run to take a 24-20 lead. The Wildcats also led a small comeback before the Vikings eventually won the set 28-26.

Each team took turns taking the lead again in the fifth set. In a race to 15, neither team was able to pull more than two points ahead of the other. After the dust settled, it was the Vikings who emerged victorious 15-13 in the final set.

The Vikings move to 1-0 on the season and will play again Thursday when they hit the road to take on the Bearcats of North Butler.