Editorial: Thanks to all the people who voted in the primary 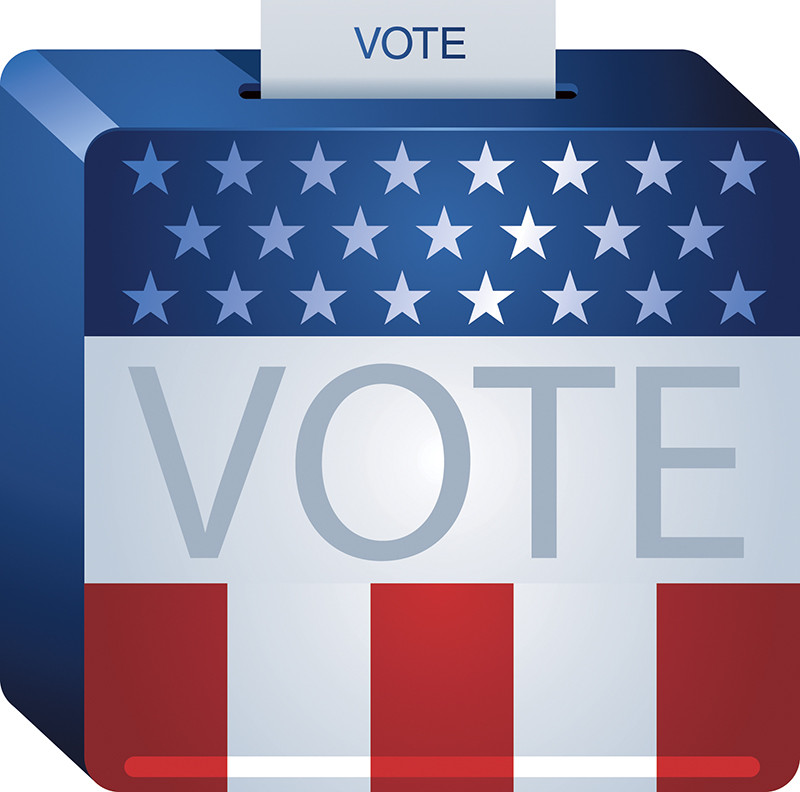 Whether you voted in-person or through absentee or mail ballot, we thank everyone who took the time to let their voice be heard in the primary election.

According to the Freeborn County Auditor-Treasurer’s Office, 25.12% of registered voters cast their ballot in the election. Of that number, 1,248 were absentee ballots and 2,168 were mail ballots.

The difference this year, of course, was COVID-19, which led to several of the smaller communities switched to mail ballots.

We thank all of the election judges who worked at the in-person precincts, who took extra precautions to ensure a safe environment for voters. The process went smoothly that day.