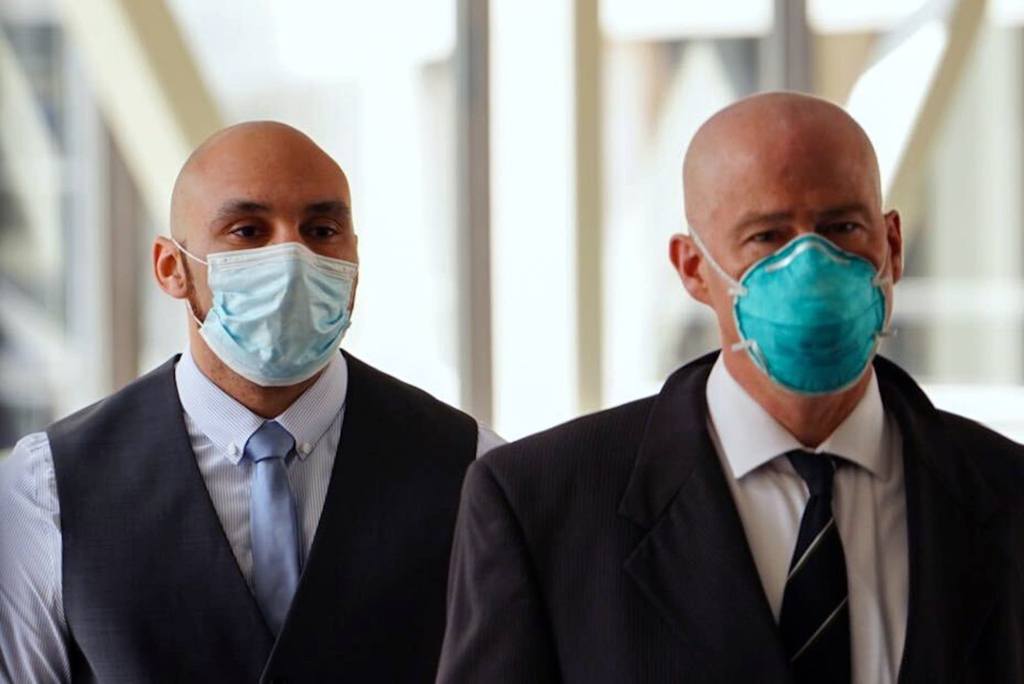 MINNEAPOLIS — An attorney for a fired Minneapolis police officer charged in the death of George Floyd wants the local prosecutor dropped from the case.

The attorney for former Officer J. Kueng filed a motion Thursday arguing that Hennepin County Attorney Mike Freeman, the county’s top prosecutor, has “compromised his ethics” and ability “to impartially prosecute” the case.

Kueng is one of four officers charged in the May 25 death of Floyd, a handcuffed Black man who died after Officer Derek Chauvin, who is white, pressed his knee against Floyd’s neck for nearly eight minutes even as Floyd pleaded for air. Chauvin is charged with second-degree murder, third-degree murder and manslaughter. Kueng and two other officers, Thomas Lane and Tou Thao, are charged with aiding and abetting. All four were fired.

In his motion, defense attorney Thomas Plunkett said Freeman has called Floyd’s death a “senseless death” and that Freeman said a bystander’s video of the incident “is graphic, and horrible and terrible, and no person should do that.”

“Mr. Freeman’s comments leave no doubt that justice is not his objective in the Kueng prosecution,” Plunkett wrote. “He has abdicated his duties as a prosecutor and must be removed from the case.”

Plunkett also accused Freeman’s office of leaking information about potential plea negotiations. “(The Hennepin County Attorney’s Office) knew the leaked plea negotiations would be widely reported and have a significant impact on the local community, potential jurors, and the nation,” Plunkett wrote.

A spokeswoman for Freeman’s office told The Associated Press that his office is not commenting on the case. Minnesota Attorney General Keith Ellison’s office is the lead prosecutor in the case.

The next court hearing for the four former officers is scheduled for Sept. 11.