‘It will be well worth it’ 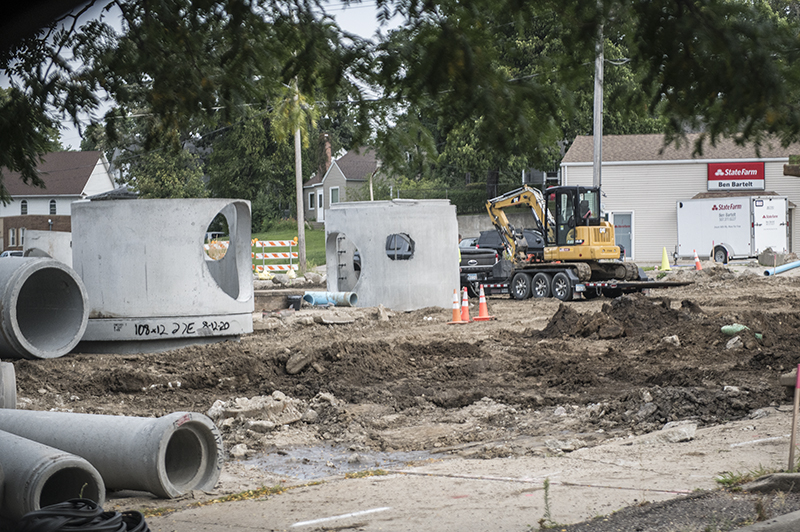 The completion of the Bridge Avenue construction has been pushed back to 2022. - Colleen Harrison/Albert Lea Tribune

The timeline of the Bridge Avenue reconstruction is being adjusted in an effort to save money on the cost of the project.

The project received only one bid that came in $2.4 million higher than the engineer’s $9.8 million estimate.

Wacholz said the portion currently being worked on, from Marshall Street to Hawthorne Street, is expected to be completed by Nov. 20, with exception of the final layer of bituminous that will be laid at the end of the entire project. It is also likely contractors will complete the stretch from Hawthorne Street to the main gate of the Freeborn County Fairgrounds this year.

Though the original plans also called for completion of the stretch from Richway Drive to Hammer Road this year, that portion will be pushed back to 2021.

In spring of 2021, contractors will likely start at the fairgrounds entrance and move north, though they could leave the portion in front of the fairgrounds open until after the fair and instead start north of Richway Drive, he said. 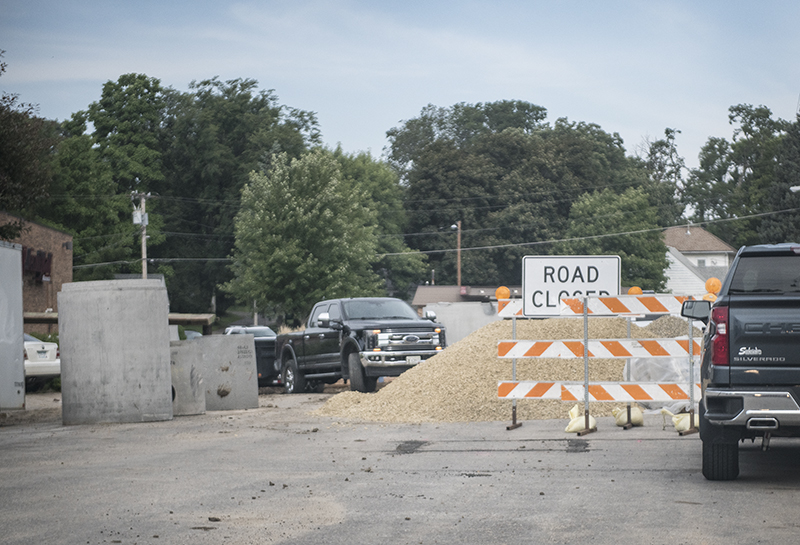 The revised completion date for the longest portion of the project — from Richway Drive to Hammer Road — is Sept. 24, 2021.

He said while he knows July 2022 is a long way out in the future, the project will look and feel finished by September 2021, though it will be two inches lower until the final layer of bituminous is added.

Other areas he has looked at in the project to save money are switching to a standard sod for a savings of almost $37,000, and reducing some of the enhancements for the scenic overlook area north of Eastgate Road, where there had been scheduled decorative concrete treatment and decorative lighting. The savings from that part of the project will be $38,000.

An additional $34,000 will be saved by not requiring record drawings from the contractor. He said similar drawings are already being provided by the project consultant documenting the work that is done.

Wacholz thanked the community for their patience with the project.

“This is a hugely important project for our community,” he said. “When we get it done, it will be well worth it.

He said while he understands it will cause a lot of inconvenience for residents this year and next year, he hopes the changes will allow the contractor to work as efficiently and safely as possible.

He reminded motorists to limit traffic on the project roads to only local traffic who need to access their driveways.