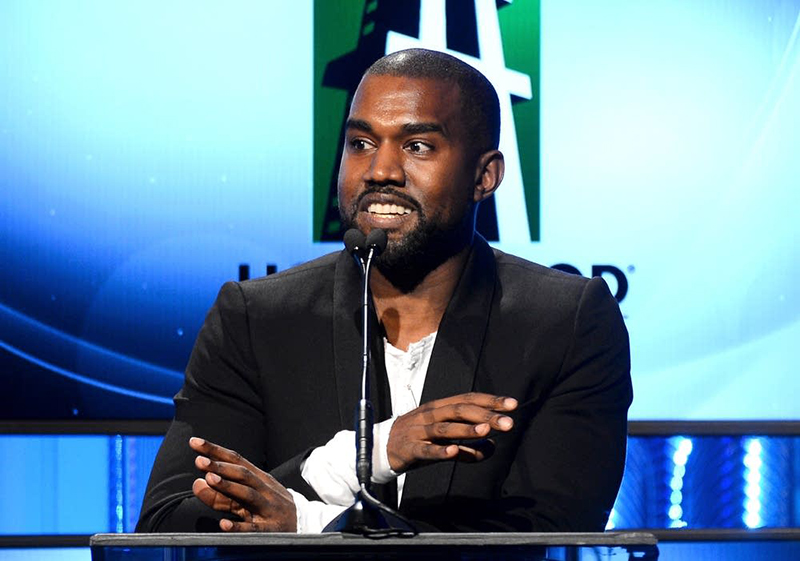 Rapper Kanye West’s bid to land on Minnesota’s presidential ballot as an independent candidate is under review after his associates submitted paperwork and signatures Tuesday.

While West wouldn’t be the only alternative to Republican Donald Trump and Democrat Joe Biden in a race that could be a close finish, his candidacy has attracted considerable scrutiny because of his celebrity and connections to the incumbent president.

His ballot qualifications are being closely examined in other states, including neighboring Wisconsin — because of questionable signatures and assistance his campaign has gotten from established Republicans.

In several key states, Democrats have accused West of coordinating with Trump in an attempt to siphon votes from Biden in November battlegrounds. In response, West’s backers say he’s being unfairly marginalized and has a right to be on the ballot.

The Minnesota DFL Party intends to review the West signatures and possibly challenge his ballot qualification. Party Chair Ken Martin said there are ample connections between West and Trump despite the president’s insistence he has nothing to do with the musician’s run.

“It’s just wrong. It’s shameful. It’s very brazen,” Martin said. “And it doesn’t take a genius to connect the dots between the two of them.”

West’s team submitted at least 2,000 signatures and a slate of electors, which are the requirements for ballot access for minor party and independent presidential hopefuls in Minnesota.

Over the weekend, Colin McFadden said he encountered signature collectors at the St. Paul Farmers Market. He said a couple of women in “Let The Voters Decide” T-shirts were asking people to sign on a ballot access petition without revealing who it was for.

“Gears started turning in my head that this might be related to Kanye,” McFadden told MPR News.

So, he asked directly if that was the case.

“They said no,” McFadden said. “So I think they were tricking people into signing something they probably didn’t understand.”

McFadden said he read the petition preamble, which specifically had West’s name on it.

McFadden declined to sign and instead posted his concerns on social media. He tagged the state DFL Party. McFadden said he tends to support Democrats but has no ties to party operations.

In response to a phone and email inquiry, the Let the Voters Decide petition firm issued a written response that didn’t answer several questions about its Minnesota activities.

“We do not comment on any current clients, but like all Americans, anyone who is qualified to stand for election has the right to run,” the statement from the California-based firm said. “To qualify to be on the ballot is, unfortunately, a very complicated and outdated system that varies by each individual state.”

The statement stressed the company’s work on ballot petition efforts across the political spectrum.

The Republican and DFL parties have until Aug. 28 to get their final submissions of their presidential tickets and the respective Electoral College representatives into the secretary of state. They have automatic ballot access.

Phil Fuehrer of the Independence Alliance Party of Minnesota — an offshoot of the party former Gov. Jesse Ventura once hailed from — said in a severely polarized political environment there’s room for options beyond the main parties.

“They won’t change their ways. They won’t work with each other. They won’t put up candidates that inspire people,” Fuehrer said. “And if they’re not going to do that, we’re going to keep moving forward in creating what we’re trying to create.”

Four years ago, nearly 9 percent of Minnesota voters cast their presidential ballots for someone other than Trump or then-Democratic nominee Hillary Clinton. Most of those votes were for right-of-center candidates. Trump lost Minnesota by 44,000 votes, or about 1.5 percentage points.

Kathryn Pearson, a political science professor at the University of Minnesota, said voters have a clear choice this year between another Trump term and a bet on Biden. Pearson predicted that the temptation to drift to a third-party or independent candidate could be less attractive.

“That said, in states like Minnesota where the margin could be very close, even a small number of defections from partisans of either party to a third-party candidate could be consequential,” Pearson said.