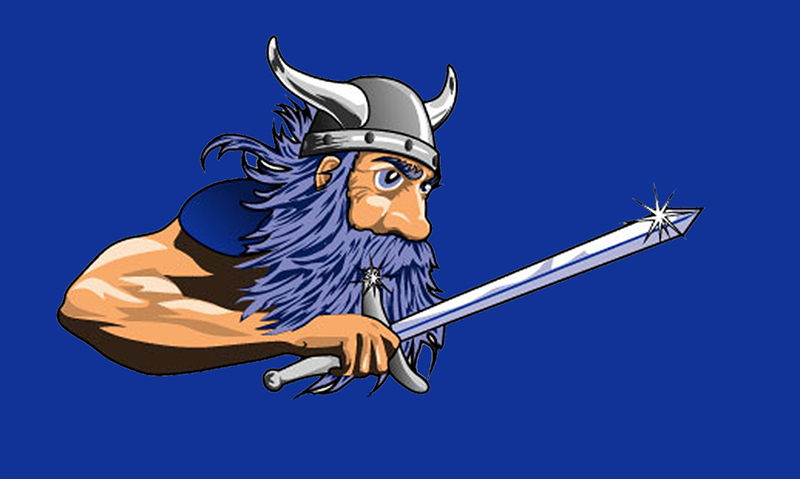 While the boys’ team will not have any major replacements

to make in the lineup, a host of returning lettermen and some fresh faces will allow them to compete for a team score or the first time in multiple years.

“We return a key nucleus of male runners, as well as a newcomer in Megan Ocel, who had success last year,” said Brendan Ehlke, the Vikings’ fourth-year head coach.

Leading the boys’ team will be returning senior and a All-Conference honorable mention runner in 2019, Nathan Hennemann. He will be joined by fellow letter winners Drake Tiedemann and Hayden Moore. Both Tiedemann and Moore are juniors.

Ocel is a freshman this season,  but performed well in junior high races as an eighth-grader last season. She will be joined by returning letter winners Sammy Tindall and Rachell Hill, both of whom are juniors.

While the girls’ team still will be under the threshold to compete for a team score, Ehlke said the goals and keys to success remain the same.

“Continue to develop and improve as the season goes on,” he said.

The Vikings have no scheduled home meets, but will kick off their season  Sept. 1 on the road against Newman Catholic at Mercy Medical Center in Mason City.