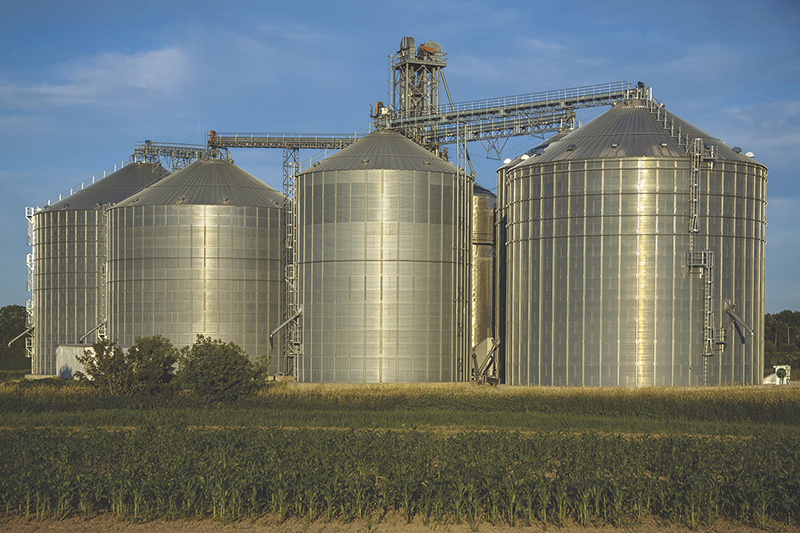 Mental health has become more of a focus nationwide, and the agricultural industry has focused on mental health services over the past decade as well.

Matt McDevitt is an ag finance supervisor with the Minnesota Department of Agriculture. While he works a lot with farmers on loans and other financial matters, he said mental health comes with that territory as well. With prices and commodities — their products going for too small a price — being an issue for farmers, added stress has come along with dropping prices.

He said the drop in prices or lull in other aspects forces farmers to sometimes start using their financial reserves or to borrow more from lenders. When things start to worsen even more financially, then lenders start to put liens on property or other assets in the farmer’s possession.

McDevitt said weather was an issue last year, and that it has still had some lingering effects on this year’s markets as well, even with 2020’s weather being generally beneficial for crop yields.

Another potential stressor for farmers has been the average age of farmers in Minnesota. McDevitt said its generally on the older side, so more farmers are either struggling with age limitations or are under the stress of transitioning their operations over to either a younger generation in their family or a new operator all together.

“Most farmers, that’s what they love to do,” McDevitt said. “They want to do it until the day they die.”

In addition to the routine potential stressors of the job, COVID-19 added its own set of problems to the mix for farmers. While affecting market prices, at one point multiple meat packing plants shut down, causing a backlog for farmers with animals that needed to go to slaughter. Some farmers had to slaughter their own animals and essentially throw them out, or were docked in prices when their livestock was able to be processed because the animals were too large, according to farmers advocate Wayne Pike. He said the dairy market was significantly affected by schools being closed, as they’re a major consumer of milk.

He said that depression and other mental health issues being talked about more in general has helped farmers be more open to seeking help. When they do, he believes it helps them to realize they’re not alone, and the issues they’re struggling with are difficult to many others in the industry.

The Minnesota Farm & Rural Helpline has been around for at least 10 to 12 years, McDevitt said. While there have been some minor changes due to the helpline being manned by a different contractor, it is still available and still there to help those in need in the agriculture industry, and has grown considerably in recent years due to increased usage. The confidential helpline can be reached by phone at 833-600-2670, by texting FARMSTRESS to 898211 or by emailing farmstress@state.mn.us and is available 24/7.

The growing need for mental health services in rural and agriculture communities has led farm advocates around the state of Minnesota to recognize more and more when their clients need to be put in touch with those services, McDevitt said. Advocates are meant to make sure farmers know their rights, help them with mediation if it comes up and help them work through financial or any other issues that come up while working in the industry. Meetings and listening sessions were held in different parts of the state before the pandemic to let farmers and other ag workers know the services that were available and the different resources at their disposal. McDevitt said many of those meetings maxed out their attendance limits, as everyone from bankers, nurses and pastors to social workers and doctors stopped in to find out how they could assist the farming community.

While the industry has never been an easy one, McDevitt said it has become more complicated over the years. Farms have grown in size exponentially, with much more space, equipment and materials for farmers to manage, along with competition from corporate farms.

“Farmers by nature tend to be very tough and want to handle everything on their own. It can get very overwhelming,” he said. “People are there to help and want to help.”